Chua prefers Neda as is amid move to form new department 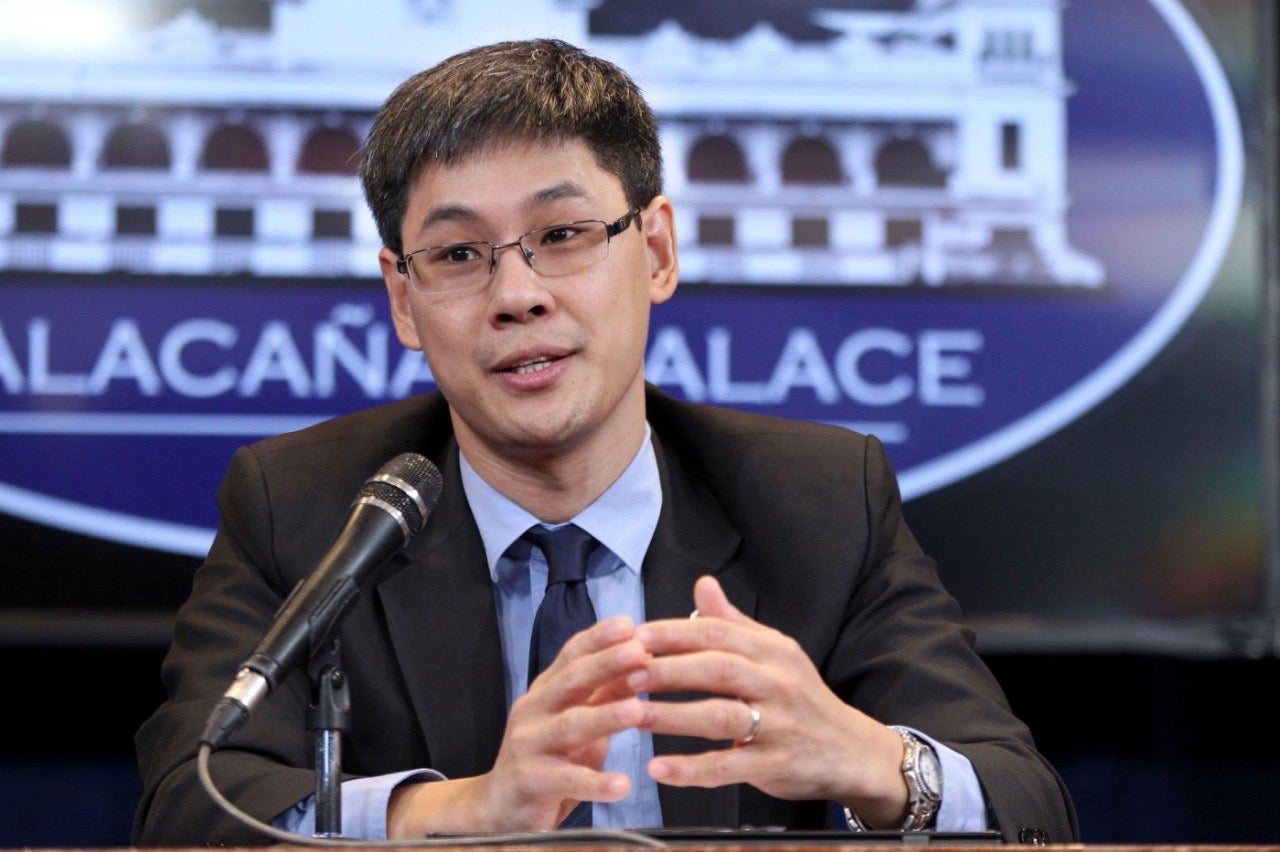 MANILA, Philippines—The country’s chief economist would rather keep the current name and role of the National Economic and Development Authority (Neda) even as he pushed for a reorganization to improve strategy development, monitoring and evaluation in the state planning agency.

In a text message on Wednesday (Oct. 13), Socioeconomic Planning Secretary and Neda chief Karl Kendrick Chua said the reorganization he pitched at the Senate hearing on the agency’s proposed P14.13-billion 2022 budget would involve the Neda secretariat only.

In the House, a pending bill wanted to transform Neda into a Department of Economics and Development Planning (DEDP) which would have a bigger role in the crafting and implementation of all of the government’s sectoral plans.

But Chua said he thought that Neda was “a good name to keep.”

The move to convert Neda into DEDP came on the back of earlier concerns that the agency had limited powers, responsibilities and scope compared to a full-fledged department.

Chua said Neda was already functioning as a department now.

“I think our actions will attest to our scope,” he said, referring to the agency’s response to the socioeconomic impact of the COVID-19 pandemic.

At the Senate budget hearing, Chua noted that the agency facilitated the Neda Board and the Investment Coordination Committee’s (ICC) approval of 31 projects worth P940.8 billion from 2020 until the first half of 2021, including four projects worth P101 billion for COVID-19 response.

For 2022, Chua proposed that the Neda secretariat be expanded by adding three more groups from the current four, which would each be headed by an undersecretary.

Chua pitched to add the following: strategy and results group; monitoring and evaluation group; as well as legislative, legal and institutions group.

At present, the Neda secretary has under his watch the policy and planning, regional development, investment programming, and corporate affairs groups.

In 2020, Albay Rep. Joey Salceda, who authored the DEDP bill, told the Inquirer that the measure was watered down because of some reservations made by the Department of Finance (DOF).

Salceda had claimed that the DOF wanted to remain “primus inter pares (first among equals)” among the economic agencies.