Owner of Oishi snack brand is Management Man of 2021 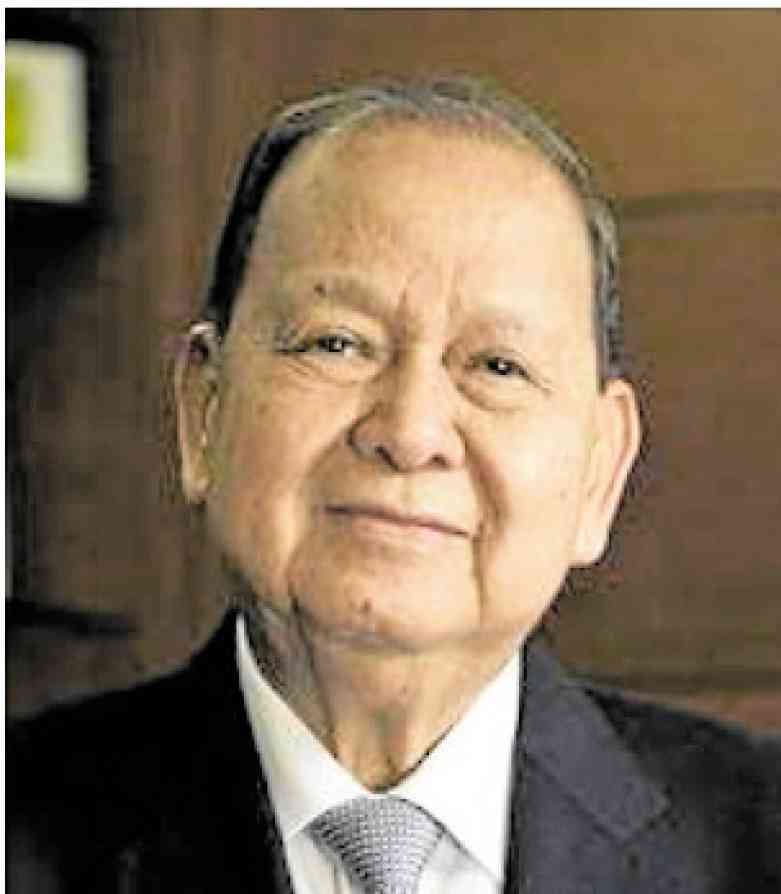 MANILA, Philippines—The owner of Oishi, a famous snack brand that found success here and abroad, has been awarded Management Man of the Year by the Management Association of the Philippines (MAP), which called him an “exemplar of the Filipino entrepreneural spirit” who had soared to international heights.

Carlos Chan, chair of Liwayway Group, has won the MAP Management Man of the Year award for 2021, a recognition that the business group confers on leaders in business or government “who have attained unquestioned distinction in the practice of management, and have made valuable contributions to the progress of the country and in reshaping national values.”

Among other reasons, MAP said in a statement that Filipino-Chinese Chan was selected “for his business acumen and management qualities in transforming a local cornstarch-repacking business into an international snack manufacturing company,” referring to the Oishi snack brand, which was launched in 1974.

MAP said Chan was also chosen “for setting an example for Filipino managers through a track record of integrity, entrepreneurial excellence, managerial competence and professional leadership in his management career in both private and public sectors.”

Before the public knew Liwayway for its prawn crackers, they knew the brand for its corn starch sold as Liwayway Gawgaw.

According to the magazine Esquire, Liwayway was first established in 1946 by Chan’s parents Lib Chan and Ying See, who repackaged bulks of cornstarch.

Oishi entered the Chinese market 10 years after the Philippines, or in 1984, as Oishi Shanghaojia. Chan, whose business found huge success in China, was appointed by President Rodrigo Duterte as one of his special envoys to Beijing. According to a 2015 Inquirer column by businessman Rolando Dy, Liwayway ran 12 factories in China, 3 in the Philippines, 2 in Vietnam, and 1 each in Indonesia and Myanmar.

MAP said the award is bestowed on exceptional persons who have posted a record of achievement and distinction as leaders and managers of organizations, and who are exemplary models who deserve to be emulated by their peers and by the younger leaders and managers.

The conferment of the award followed a thorough, stringent selection process, said MAP. The criteria include integrity, leadership, and management qualities, as well as contribution to nation-building.

MAP said the distinction has only been conferred 45 times in its five-decade history, although it has been awarded yearly since 2009.