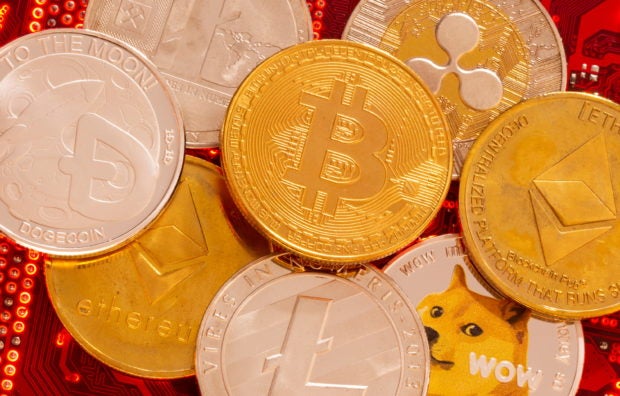 The White House is considering a wide-ranging oversight of the cryptocurrency market to combat the growing threat of ransomware and other cyber crime, a spokeswoman said on Friday.

“The NSC and NEC are coordinating across the interagency to look at ways we can ensure that cryptocurrency and other digital assets are not used to prop up bad actors, including ransomware criminals,” the White House National Security Council spokeswoman said.

Ransom software works by encrypting victims’ data. Typically hackers will offer the victim a key in return for cryptocurrency payments that can run into hundreds of thousands or even millions of dollars.

Earlier this month, President Joe Biden said top U.S. national security advisers will gather officials from 30 countries this month with plans to combat the growing threat of ransomware and other cyber crime.

An online session hosted by the White House National Security Council will also be aimed at “improving law enforcement collaboration” on issues like “the illicit use of cryptocurrency,” Biden had said.

NCR, QC had most new COVID-19 cases on Wednesday –OCTA