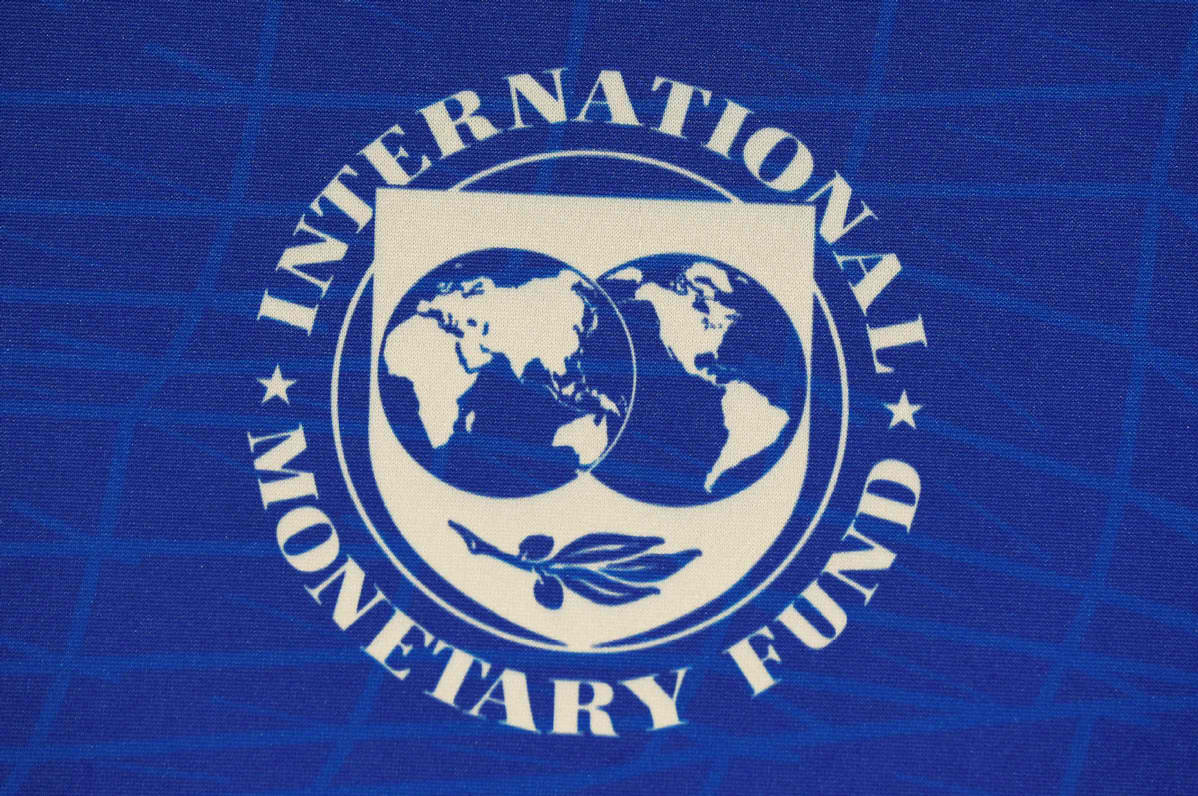 The logo of the International Monetary Fund (IMF) is seen during a news conference in Santiago, Chile, July 23, 2019. Agencies via China Daily/Asia News Network

Washington, United States — The global economic bounceback from the COVID-19 crisis will downshift this year as countries struggle with rising prices, high debt loads, and divergent recoveries in which poor nations are slipping behind wealthier ones, the leader of the IMF would warn Tuesday.

While the Washington-based crisis lender has hundreds of billions of dollars in new firepower to help countries recover from the catastrophe, IMF Managing Director Kristalina Georgieva said factors from rising food prices to unequal vaccine access were taking a toll.

“We face a global recovery that remains ‘hobbled’ by the pandemic and its impact. We are unable to walk forward properly,” Georgieva said, according to prepared remarks released by the IMF ahead of her Tuesday speech at Bocconi University in Milan.

The Washington-based crisis lender will release new growth forecasts next week, but Georgieva warned “we now expect growth to moderate slightly this year” from the six percent forecast in July, and “the risks and obstacles to a balanced global recovery have become even more pronounced.”

These include a widening divergence between rich countries and poor countries in the trajectories of their recovery from the pandemic.

“Economic output in advanced economies is projected to return to pre-pandemic trends by 2022. But most emerging and developing countries will take many more years to recover,” Georgieva said.

“This delayed recovery will make it even more difficult to avoid long-term economic scarring — including from job losses, which hit young people, women, and informal workers especially hard.”

Georgieva’s speech in Italy comes ahead of the fall meetings of the IMF and World Bank, where the former will unveil its latest World Economic Outlook offering forecasts on an array of topics.

Since their previous report in July, the IMF’s toolkit for dealing with global crises was greatly expanded with a $650 billion increase in cash reserves for member nations known as Special Drawing Rights.

These reserves, $275 billion of which went to emerging and developing nations, give countries funds to draw on as their economies recover. In her speech, Georgieva calls on countries that don’t need them to channel them into the fund’s anti-poverty programs.

Georgieva likened the global recovery from the pandemic to “walking with stones in our shoes” and said it could get off track.

Italy and other European nations are seeing their economies accelerate but the world’s economic titans the United States and China are experiencing slowing momentum, she says.

“By contrast, in many other countries, growth continues to worsen, hampered by low access to vaccines and constrained policy response,” Georgieva said, adding “this divergence in economic fortunes is becoming more persistent.”

One reason for this is inflation, which has crept up across the world. Food prices have risen by more than 30 percent over the past year, Georgieva said, and energy prices have also increased.

The fund expects the spikes to abate next year, but they’ll continue in emerging and developing economies, Georgieva said.

Then there’s global public debt, which she estimated has hit nearly 100 percent of GDP.

Closing these gaps will require measures including increasing COVID-19 vaccine availability, but Georgieva said that “a bigger push” is required to meet the IMF and World Bank targets of 40 percent vaccination worldwide by the end of this year and 70 percent in the first half of 2022.

She also called on countries to seize the opportunity to make economic reforms aimed at cutting carbon emission, building digital infrastructure, and establishing a global minimum tax to curb the offshoring of corporate taxes.

Georgieva spoke amid the ongoing fallout from an independent investigation last month that found during her time at the World Bank, she was among top officials who pressured staff into changing data to China’s benefit in the 2018 edition of its closely watched Doing Business report.