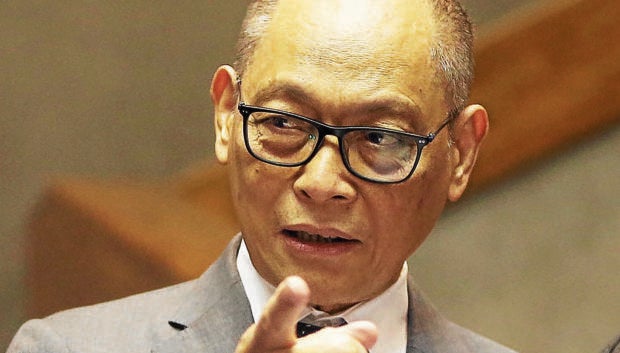 The national government’s maiden retail dollar bond issue will provide investment opportunities to small investors like overseas Filipinos workers who will, in turn, cascade those benefits to the rest of the economy.

Thus said the Bangko Sentral ng Pilipinas (BSP) after the recent sale by the Bureau of the Treasury of $866.2 million worth of onshore retail dollar bonds—more than twice the originally programmed $400 million—due to strong market demand.

Proceeds from the borrowing will help augment the government’s resources for pandemic response.

Retail dollar bonds are available to small investors, requiring a minimum investment of only $300.

In a statement, BSP Governor Benjamin Diokno said the bond issue supports financial inclusion, which was a major agenda of the central bank.

“Retail dollar bonds provide a special opportunity for small and mid-sized investors to earn and, at the same time, help fund the government’s recovery and resiliency programs,” he said in a speech during the recent launch of the securities.

“[They] could be particularly attractive to our overseas Filipinos who have funds to invest. This bodes well for them and their families,” he added.

Diokno said various BSP initiatives implemented over the years have helped make investing in securities like retail bonds easier, citing regulations that eased process of opening bank accounts, such as use of electronic know-your-customer verification process; liberalization of foreign exchange rules that facilitate transactions of banks, overseas Filipinos, small- and medium-sized enterprises, and the general public; and promotion of financial digitalization.

He noted that individual investors can buy retail dollar bonds through e-banking apps and they can transfer funds to their bank accounts seamlessly through PESONet or Instapay. INQ