Why you should be wary about buying local hardwood

The area I live in is abundant with greenery and, as a significant part of its ecosystem, has the Marikina River running through it.

In the mornings and late afternoons, I keep my birding camera ready for when feathered friends show up in my backyard. Some are not your usual fellows—a kingfisher, a flock of egrets, a brahminy kite. Most of these birds fly along a green strip which runs from the University of the Philippines campus then turns eastward through Miriam College and Ateneo de Manila, and then courses north behind Ayala Heights and Capitol Hills, through San Mateo and Rodriguez in Rizal, and into the Sierra Madre mountain range, which is a popular area for birdwatching. 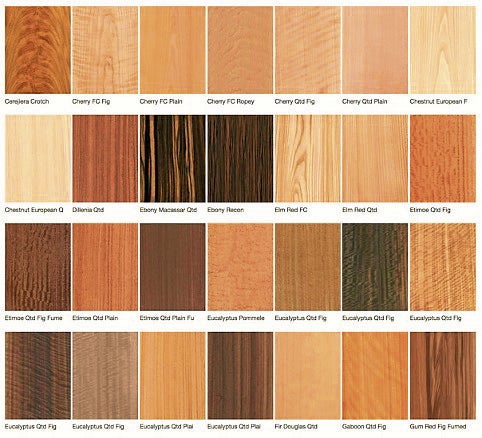 A palette of imported wood veneers will give you a large range of wood tones and patterns to choose from.—MONTBLEU.COM

Once a heavily forested area, the Sierra Madre has lost much of its old-growth trees, while its watersheds are denuded, unable to absorb and hold rainfall, thus causing flooding in Metro Manila and in many of our other lower plains. In 1969, our forest cover was at 20 million hectares. But during the Marcos era, logging concessions were given 10- to 25-year licenses, mostly issued to friends and relatives of the dictator, who treated our publicly owned forests as their own little logging kingdoms. Close to the end of the Marcos era in 1981, our forest cover was down to only six and a half million hectares.

In 2011, Executive Order No. 23 was issued by President Benigno Aquino III, banning the cutting and harvesting of timber—a total log ban that has helped our forest regain more cover. 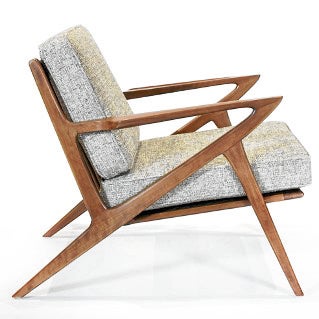 Today, large-scale illegal operations still exist in the remote regions of our rainforests but are nowhere near the scale of the exploitation present during the Marcos era. In the more accessible areas, small illegal operators or “poachers” chop down coveted species of trees, their middlemen quietly offering local timber to furniture and sash work fabricators as well as to end-users.

Sadly, our local hardwoods are still highly sought after, not only for their elegant luster and grain patterns, but because they are status symbols as well.

But all these beautiful local timber should have their time to regenerate: narra, yakal, molave, Philippine rosewood (toog), ipil, dao, almaciga, kamagong, tindalo, guijo and acacia. They are species that take tens of years to grow into sizable sections of lumber. 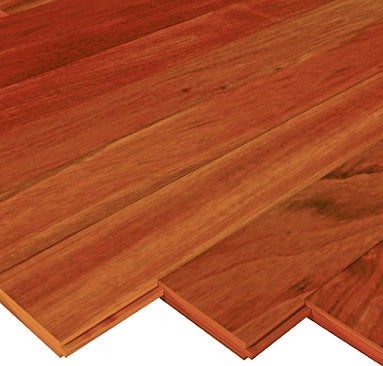 Brazilian cherry or jatoba has been a favorite replacement for narra, as it has a similar color tone albeit with lesser luster. —ROOFINGCENTER.COM

There are tree farms that propagate mahogany and gmelina (rubberwood) since they grow quickly and can be cut for timber after only some seven to 10 years. Mahogany though, is being discouraged for use in reforestation as it is not endemic to the Philippines and absorbs all available soil nutrients and kills off its immediate environment. Nothing grows nor thrives around mahogany.

Others claim to farm acacia wood, but they would have likely been sourced from fallen trees since most acacia being sold are in larger slabs. If you stumble upon local species in wide planks or in dimensions larger than eight inches, please be wary. You should be asking the sellers some serious questions as it is highly improbable that these matured trees would have come from tree farms. Do ask for certifications. 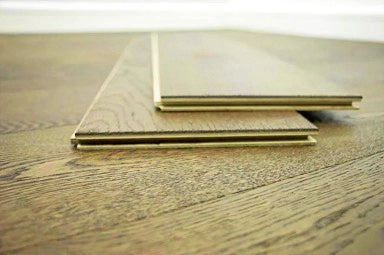 Alternatively, use imported species and source these from reliable suppliers that have acquired their timber from farms around the world—African and American walnuts, Brazilian hardwood like jatoba, or Asian species like merbau, nato or meranti. If you need a wood finish for larger surfaces, explore using imported veneers, a thin slice of timber some one-half or so millimeter thick that is laminated onto a plywood substrate, thus using much less of the solid timber.

The uncontrolled use of local wood has many repercussions. While flooding is one of them, the larger unseen damage is the lack of rainforest cover and consequently, the damage to our ecosystem. The more abundant and biodiverse our forests are, the more exponentially productive they will be. More trees will spread more seeds. More vegetation will feed more birds, insects, and other animals. With a fuller forest, we have healthier soil and a better environment for regenerative food production. There’ll be less flooding, too.

Growing trees is a slow and difficult process and we have yet to recover from all the deforestation done during the Marcos era. Next time you wish upon a timber piece of furniture, or contemplate a beautiful timber floor, scrutinize your options, and think about the kind of environment you will be leaving to your children and grandchildren. Filled with birds and butterflies, I hope.