Want to win in the 2022 elections? Heed marketing lessons from 2016 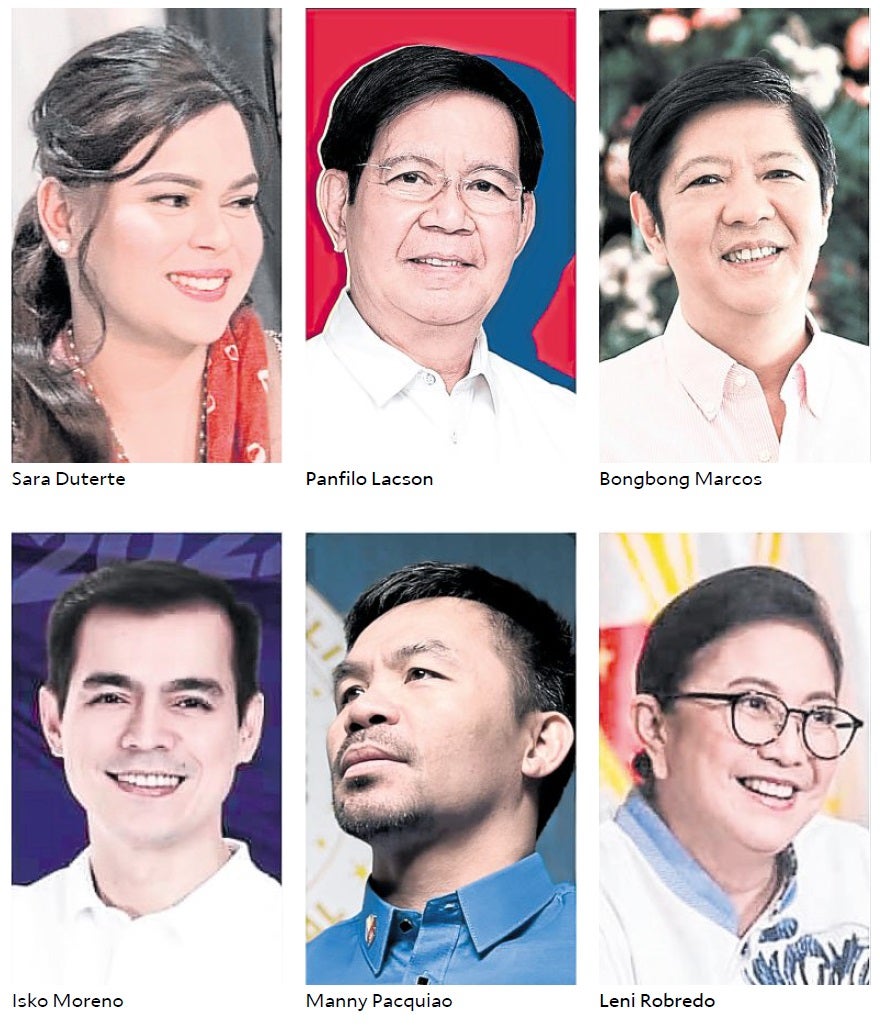 Next year’s general elections are widely seen as the most pivotal since the 1986 snap elections.

And so far, Sen. Panfilo Lacson, Sen. Manny Pacquiao and Manila Mayor Isko Moreno have made official their intent to run for the presidency next year. More names are expected to be soon added to the list, making for a crowded field in 2022.

To get ahead, presidential hopefuls can consider getting pointers from the marketing lessons offered by the 2016 elections.

1. Know well your target market and their needs, wants and expectations.

Your target are the voters with whom your message and track record—your value proposition—will resonate.

In the case of Pres. Duterte, his votes in the 2016 elections came from millennials in urban locations (Mega Manila gave him 5.7 million). The idea of having the first president from Mindanao also prompted Mindanao to favor one of their own, with the island giving him 6.1 million.

The target market also includes major endorsers. Mr. Duterte, for example, picked up about a third of the undecided voters, to finish at 39 percent of the total voters, after getting endorsements from major non-Catholic groups such as Iglesia Ni Cristo.

The 2016 elections also showed that leading early in the election season will not automatically translate to a win down the road, as was seen in the case of former Vice President Jejomar Binay and Sen. Grace Poe.

A candidate also need not please everyone. He or she only needs to zero in on a market big enough to win a plurality vote, in the range of four out of 10 voters, based on the 2010 and 2016 presidential elections.

2. Have a clear value proposition.

In 2016, Duterte campaigned on a single message of criminality and illegal drugs. Those were not on top of most Filipino voters’ concerns but he was able to make these issues top of mind of enough Filipino voters.

He was credible because he could show the transformation of Davao City. His being unorthodox and cursing provincial mayor somewhere from “far away” Mindanao became an advantage consistent with this anticriminality positioning.

A lesson here is that messages must emotionally connect with the voters. Human beings are emotional people, willing to bet on a dark horse, even an underdog candidate, who may help them feel better about themselves at a single point in time—like election day.

For many voters, long-term issues such as poverty are impossible to solve and anything that can provide relief at the moment may get their attention (and votes).

Instead of relying solely on mass media advertising, Mr. Duterte’s campaign also turned to digital keyboard warriors claiming to be volunteers. They dominated the share of voice on social media, an unprecedented move in Philippine elections. The social media communication campaign of Duterte’s camp was not just organized, effective and focused, it was also data-driven and dominant.

A second important communication channel are the debates among the candidates carried by mass media. It can be recalled that then Rep. Leni Robredo, the most junior of the vice presidential candidates, scored well in each debate, showing her calmness amid pressure, her mastery of various subjects and her ability to stand on her own against more experienced politicians.

Thus from a mere 1-percent preference rating in June 2015 before the filing of her candidacy, Robredo surged to 14 percent by December 2015, then to 24 percent at the start of the campaign period, up again to 28 percent a few days before the elections and finally 35 percent on election day. Robredo got a total of 14.4 million come-from-behind votes, winning in 41 out of 81 provinces, compared to Duterte’s 16.6 million votes, winning in 36 out of 81 provinces. One lesson here is the image of a candidate can be packaged, but debates will reveal the candidate’s mind and demeanor to help voters make an informed decision.

A lot of psychological warfare was initiated by Duterte’s camp, such as making him look like the hesitant candidate at first, and then a series of firsts in a presidential elections—fake endorsements and even memes, all designed to keep him in the news. Think of the equivalent of former President Joseph Estrada riding and capitalizing on jokes about his intelligence, even coming up with a book titled Eraption, a self-deprecating way to make him even more endearing or charming to his already loyal fandom.

In the Duterte online campaign, groups were organized geographically—Luzon, Visayas, Mindanao, plus a fourth one for Overseas Filipino Workers. There were weekly campaign materials planned and localized to be relevant to each specific group.

Therefore candidates should look for ways to capture the voters’ share of mind.

Share of mind, as measured by the first mention unaided awareness score, is the hypothetical market share that can be expected. A 30-percent first mention score means a chance to attain a 30-percent share of votes. Thought leadership is imperative. The national campaign for presidential candidates must be organized with an active social media offense and defense team.

Just like with brands and institutions, candidates must be able to associate themselves with a compelling value or proposition.

Duterte was associated with toughness, and even linked to the alleged Davao Death Squad, and this was consistent with his brand positioning of being tough on crime and illegal drugs.

Being single-minded is important for the message to be memorable when repeated, as seen in the successful Duterte campaign.

For 2022, candidates will be expected to zero in on pain points that voters urgently want resolved.

These include: high unemployment and hunger numbers; the worst economic contraction with World War II, dismal response to the COVID-19 pandemic, national security concerns around the West Philippine Sea; the worsening education crisis; escalating national debt and the perennial concerns over graft and corruption.

Clearly, a lot is riding on the results of the 2022 general elections. May the best person for the job be able to translate the marketing lessons from 2016 discussed here into a recipe for success next year. —CONTRIBUTED

Josiah Go has written 18 books on marketing and entrepreneurship. The complete version of this article is on www.josiahgo.com