High hopes for the start of a real recovery

Trusted property developer Sta. Lucia Land Inc. (SLI) is optimistic of an economic rebound for the Philippines by yearend.

“Yes,” SLI president Exequiel Robles said, when asked if he believed the yearend would see the beginning of real recovery from COVID-19. “We will bounce back and be better this year and in the coming years.”

Steven Cochrane, chief Asia-Pacific economist for Moody’s Analytics, recently noted a recovery on the horizon if the country’s more integrated response—ramped-up vaccination rollout, incentivization of full vaccination and implementation of “granular” lockdowns—was “executed well.” The Duterte administration’s economic team also projected in mid-August a gross domestic product growth of 4-5 percent, lower than a goal set in May but still better than the 2020 contraction of 9.6 percent—the nation’s worst annual recession postwar. 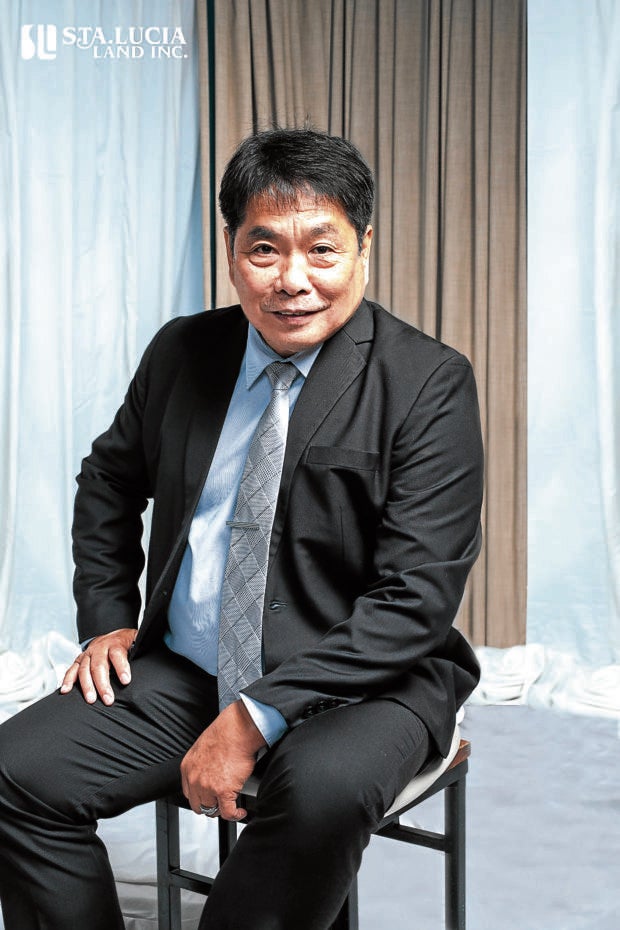 According to Robles, the real estate industry shares the better outlook, adding that it was heading into 2022 in better shape than the past year.

He cited the 63-percent increase in revenues and decreased income tax expenses due to the Corporate Recovery and Tax Incentives for Enterprises (CREATE) Law as contributing factors.

Given SLI’s strong performance and the loyal patronage of its clients, Robles said the company was positive about hitting its growth target of 20 to 25 percent this year. This was despite the fact that SLI’s hotel and retail segments are expected to remain a laggard until a forthcoming improvement in the related tourism and retail industries in the medium term.

Robles further pointed out that their success likewise hinged on other factors such as the continued provision of flexible payment schemes to customers, the success of the vaccination campaign, and the government’s aggressive roll out of its “Build, Build, Build” infrastructure program. 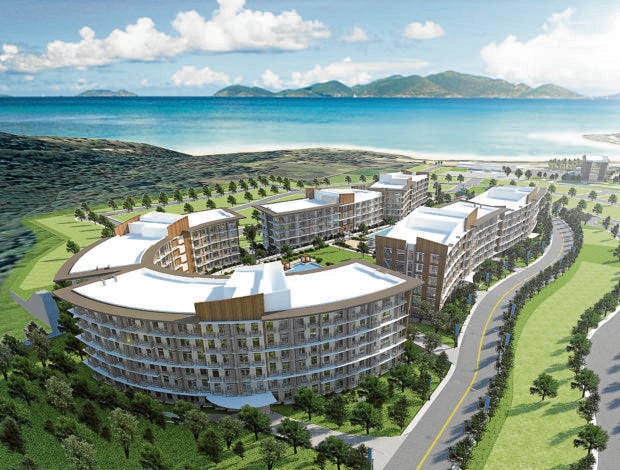 Sta. Lucia sees the real estate industry heading into 2022 in better shape than the past year.

Robles, however, found bright spots in overseas Filipino workers’ (OFWs) increasing remittances and the growing preference for fringe addresses due in large part to learnings during the new normal.

“We see that OFW remittances are continuing to grow … and that is a positive development for us as the OFW market is one of our key drivers of growth,” he noted. “As more Filipinos value space for safety (and) mental well-being, (and given the continuing) work-from-home arrangements, the provincial fringe has become an attractive investment for our customers.”

This bodes well for SLI, which has developments across Southern Tagalog and Central Luzon, as well as Pangasinan, Palawan, Cebu, Iloilo, Bacolod and Davao. For Robles, the goal of leaving a lasting contribution to economic recovery and nation-building justifies the trusted builder’s commitment to find and develop other fringe areas nationwide.