Confronting the complexity of urban housing 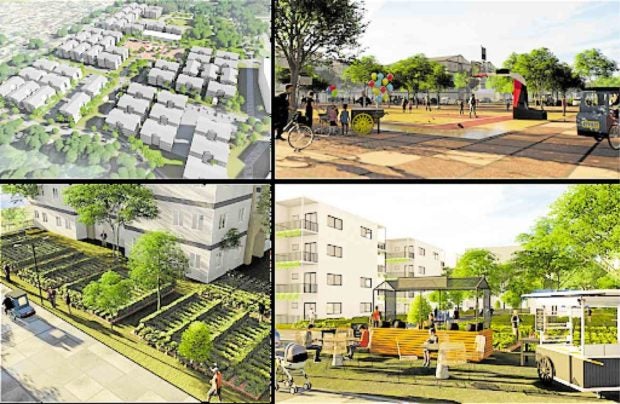 Last month, I had the privilege to speak to the youth about the housing dilemma in our cities. The event was the Builders’ Summit of the Green Chapter of Habitat for Humanity. Alongside experts and advocates, we shared our insights on the magnitude of the problem as well as the possibilities and potentials.

One cannot begin to address the issue of mass housing without tackling the underlying and entangled issues of property rights, urban migration, mobility, land economics and neoliberal regimes, government policy and governance, and of course, income.

Take urban migration, for instance. In 30 years, global urban population is estimated to reach 6 billion people. Ninety five percent of the growth will be in cities of developing nations. In Asia-Pacific region alone, an estimated 150,000 people migrate to cities per day. This is what author Doug Sanders referred to as the great urban migration: rural populations recede as people from the countryside move to the city in search of better opportunities or to escape rural poverty.

Many of these rapidly urbanizing countries, however, lack the manufacturing base or the foreign capital inflows of China or Korea, resulting in increasing rates of urban poverty.

This demographic shift creates challenges, particularly in the capacity of our cities to absorb the increasing urban population. Specific to housing, for instance:

These figures imply that global urbanization will inevitably be characterized by the growth of informal settlements. We are entering an era where our cities will be built largely by former rural populations trying to adapt into the urban environment and that the informal sector will be a significant producer of urban space.

In the Philippines, the challenge is no less daunting. Cities also expand geographically into rural areas by agglomeration, engulfing rural populations, upending their original means of livelihood and forcing them to send their children to look for work in the city. 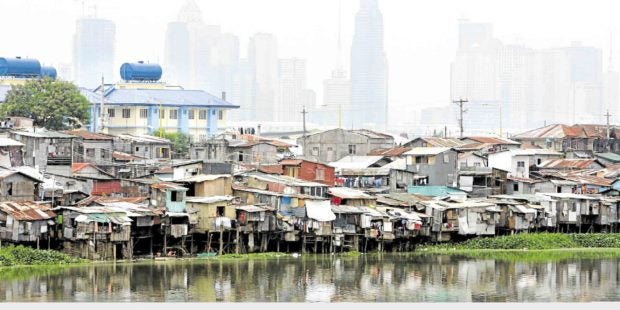 About half of Filipinos aged 15 and above migrate domestically based on the 2018 National Migration Survey. From 2016 to 2020, government and private sector production of mass housing was only at 777,000 units against a backlog of 6.5 million units.

As a share of national budget, funding for housing averaged only 0.71 percent from 2010 to 2021. And despite efforts by government, private sector and NGOs to address the housing deficiency amid meager resources, nearly 115,000 units of public housing are lying empty in rural areas according to a 2018 report by Reuters.

Over 4 million people in Metro Manila live in slums, increasing at a rate of 3.5 percent every year, prompting Congress in March to adopt a resolution seeking to declare a housing crisis in the Philippines. The resolution aims to accelerate housing production to close the gap.

But the bricks-and-mortar approach is just half of the solution needed. What we need to recognize is that the issue of low-income housing is more about income and not just housing. Or to be more specific, it is about access to income-generating activities.

The housing shortage cannot be addressed without addressing poverty. The rapid urbanization of developing countries implies a rapid concentration of poverty and inequality and this poses a problem for everyone. The World Bank says that for every 1 percent increase in poverty, there is a 0.7 percent decrease in overall per capita income.

It suggests that improving the economic status of the less affluent ultimately benefits all. The labor provided by informal settlements to the service sector contributes significantly to Metro Manila’s economic productivity, effectively subsidizing the urban economy.

Unfortunately, the design of our cities can aggravate the conditions of the less affluent. Our cities exclude and segregate by income.

A cursory look at the map of Metro Manila reveals that major employment centers of Makati, BGC and Ortigas are surrounded by large, exclusive, high-end villages and private golf courses. Geographical segregation by income through impermeable gated villages increases the distance between places of work and people who need to travel on foot, by bike or mass transit.

Equally harmful is the tendency for mass housing to be located away from cities and developed as single-use enclaves, devoid of the mix of activities and social connections that balance living, livelihood and affordable transport.

Exclusivity has, unsurprisingly, led to a polarizing culture of mutual exclusion. 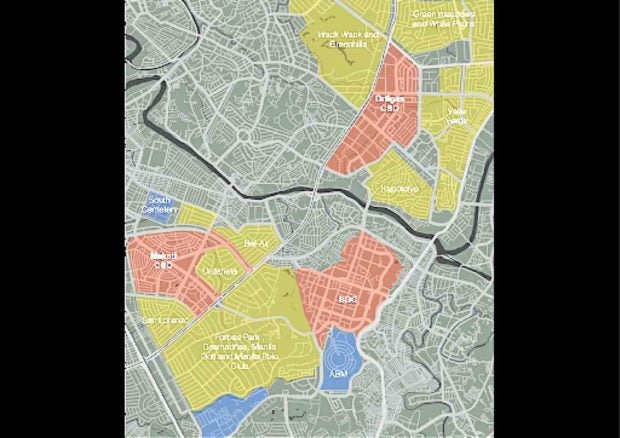 Islands of opportunity amid seas of exclusion

We are inadvertently designing our cities so that only people with means can readily access work and opportunity. Housing cannot be divorced from issues of access to livelihood.

Rather than create transition communities that allow city migrants to move up the economic ladder, government and private investment have been lopsided to cater to the needs of the already affluent through highway infrastructure, mega projects, reclamation works and posh projects that focus on accumulating capital but consequently contribute to spatial inequity.

Urbanization is an inexorable phenomenon characterized by an unprecedented wave of migration to cities at a pace much faster than our ability to produce shelter. Thus the housing crisis is a consequence of urbanization.

This presents a challenge and opportunity for our developers and planners to imagine our future cities to be less about glass skyscrapers and highways and instead, create them from a philosophy of utilitarianism—producing the greatest good for the greatest number. In the competition for scarce urban territory, can we make space for transitional landscapes responsive to the needs of our new urban settlers?