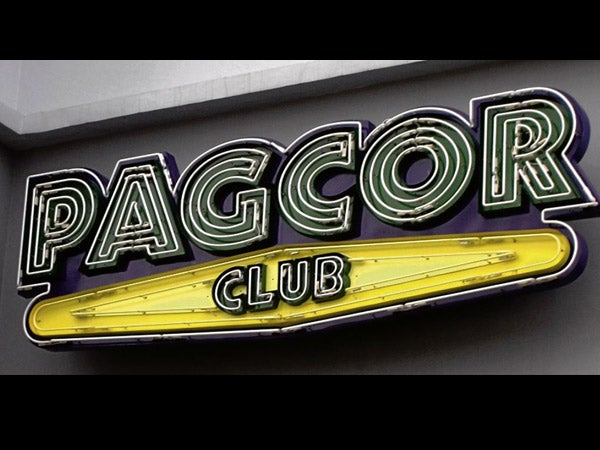 In a statement, Pagcor says “the said past due receivables flagged by COA were products of its intensive fight against illegal online gambling and its overzealousness to maximize collections for government coffers.”

MANILA, Philippines—The Philippine Amusement and Gaming Corp. on Tuesday said it has already “enlightened” the Commission on Audit about the nature of the P1.36 billion in “uncollected accounts receivable” cited by state auditors in their latest report on the country’s gaming regulator.

In a statement, Pagcor said “the said past due receivables flagged by COA were products of its intensive fight against illegal online gambling and its overzealousness to maximize collections for government coffers.”

From 2018 to 2020, the agency said it intensified its regulatory efforts by conducting research and investigations on undeclared websites, games and operations,s which are supposedly linked to the licenses granted to Philippine Offshore Gaming Operators or POGOs.

Pagcor said it found several websites which appear to be “mirrors” of the declared websites of its operators as they contain their games, with some even containing their brands or logos.

“As an initial remedial measure, the agency imposed assumed or estimated billings for these websites based on the average income performance of the original declared websites of its licensees, subject to their availing of Pagcro’s protest mechanism for questioned billings,” it said.

Its licensee protested these billings because the websites are actually websites of illegal operators, stealing their live streams and making it appear as the legal websites of our operators.

“At present, the said amount and the discovered websites are still in the process of revalidation pursuant to existing procedures,” the agency said, adding that while some have already been resolved, the others are still undergoing thorough validation.

“The COA audit observation on past due receivables persists and remains unresolved due to the unsettled protests filed by other POGO licensees,” Pagcor explained.

The COA report on Pagcor’s 2020 performance noted the agency’s “inability to collect past due accounts receivable.”

“Pagcor would like to state that COA has already been enlightened on the facts surrounding said ‘uncollected accounts receivable,’” it said.

Earlier, Sen. Risa Hontiveros said there was no excuse for the debt owed to the government by POGOs and told these online-gambling service providers to pay up and leave the country.

“Why were debts by Pogos allowed to get this big? Pagcor needs to go after them. Not only do they owe more than a billion, [but] they have also brought in crime. Pogos, pay your dues and get out of the Philippines,” Hontiveros said in a statement.