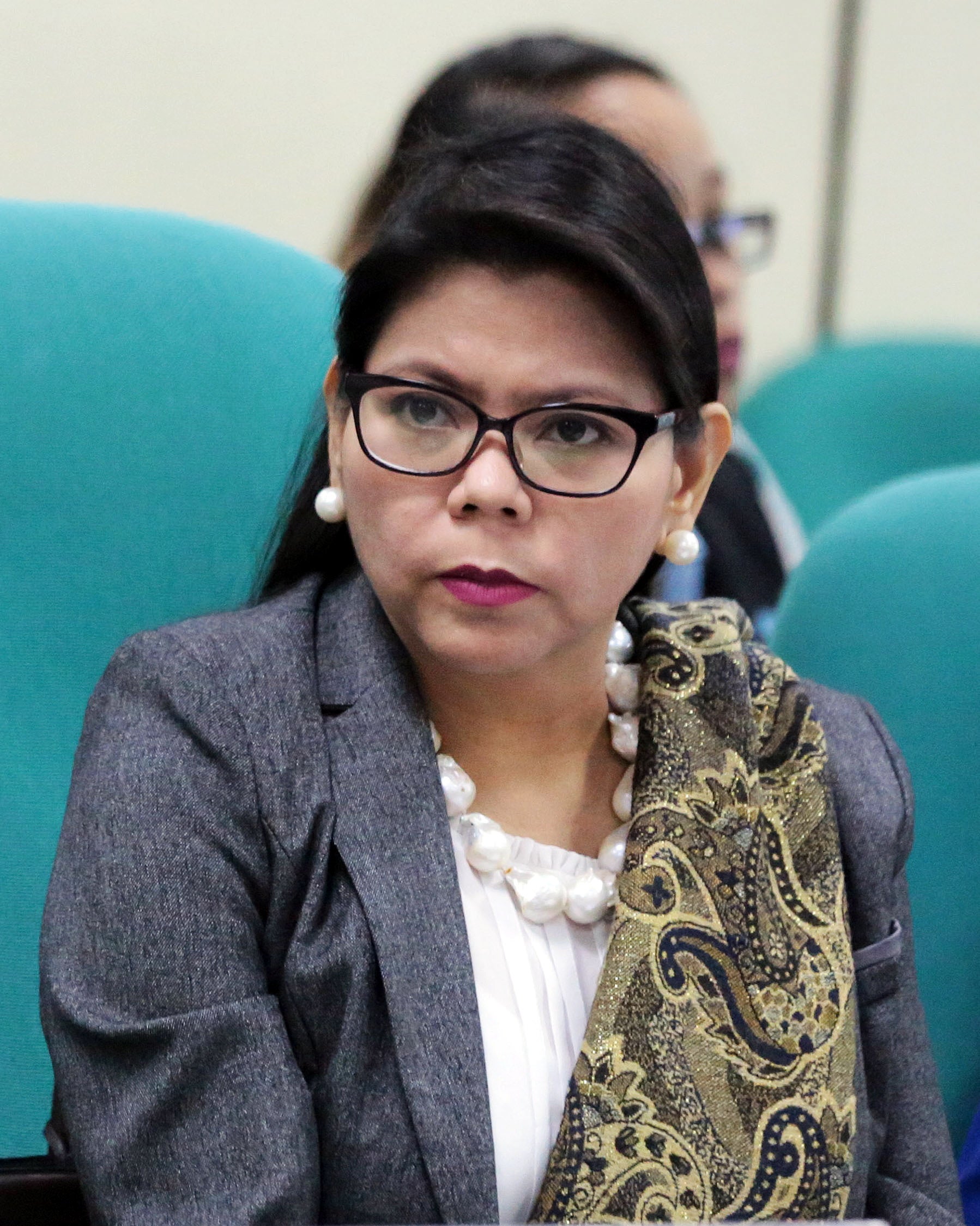 Power Sector Assets and Liabilities Management Corp. (PSALM) expects to make headway in the privatization of the 150-megawatt Casecnan hydropower plant in Nueva Ecija as the government takes over the project in December upon the expiration of its build-operate-transfer (BOT) contract.

The state firm said it would also immediately begin the bidding process to secure an operation and maintenance service contract (OMSC) for the project to ensure continuous operations upon its turnover to the government.

The BOT contract is between the National Irrigation Administration (NIA) and CE Casecnan Water and Energy Co. Inc., a unit of the US-based CalEnergy group of companies, which started developing the project in 1994.

A 20-year cooperation between NIA and CE Casecnan kicked off in 2001. The power plant started commercial operations in 2002.

Power generation is one component of the $675-million Casecnan multipurpose project, another being the provision of water for irrigation in surrounding agricultural areas.

“PSALM intends to begin the procurement of the OMSC by [next] week … through a competitive public bidding process,” Garcia said. “The contract will be effective for one year until PSALM commences and completes the plant’s privatization [also through public bidding] by the end of 2022.”

She said all proceeds from a successful privatization of the Casecnan power plant would be divided between NIA and PSALM in accordance with their ownership interest—40 percent and 60 percent, respectively.

The entire project provides 19 million kilowatt-hours of electricity per month and also ensures continuous irrigation services to about 139,200 hectares of farmland in Nueva Ecija, Pampanga, Bulacan and Tarlac at 58.3 million cubic meters per month.

According to PSALM, the privatization of the Casecnan project has its benefits.

Among others, it would allow PSALM and NIA to recoup project costs “or at least a portion” of such cost.

PSALM would use its share in the proceeds as payment for stranded debts so that at the end of its corporate life in June 2026, it would have less liabilities to be passed on to the national government.

The irrigation component of the Casecnan project would be preserved even if it is transferred to private hands because the power plant is “run-of-river” as opposed to being dependent on water impounded in a dam.