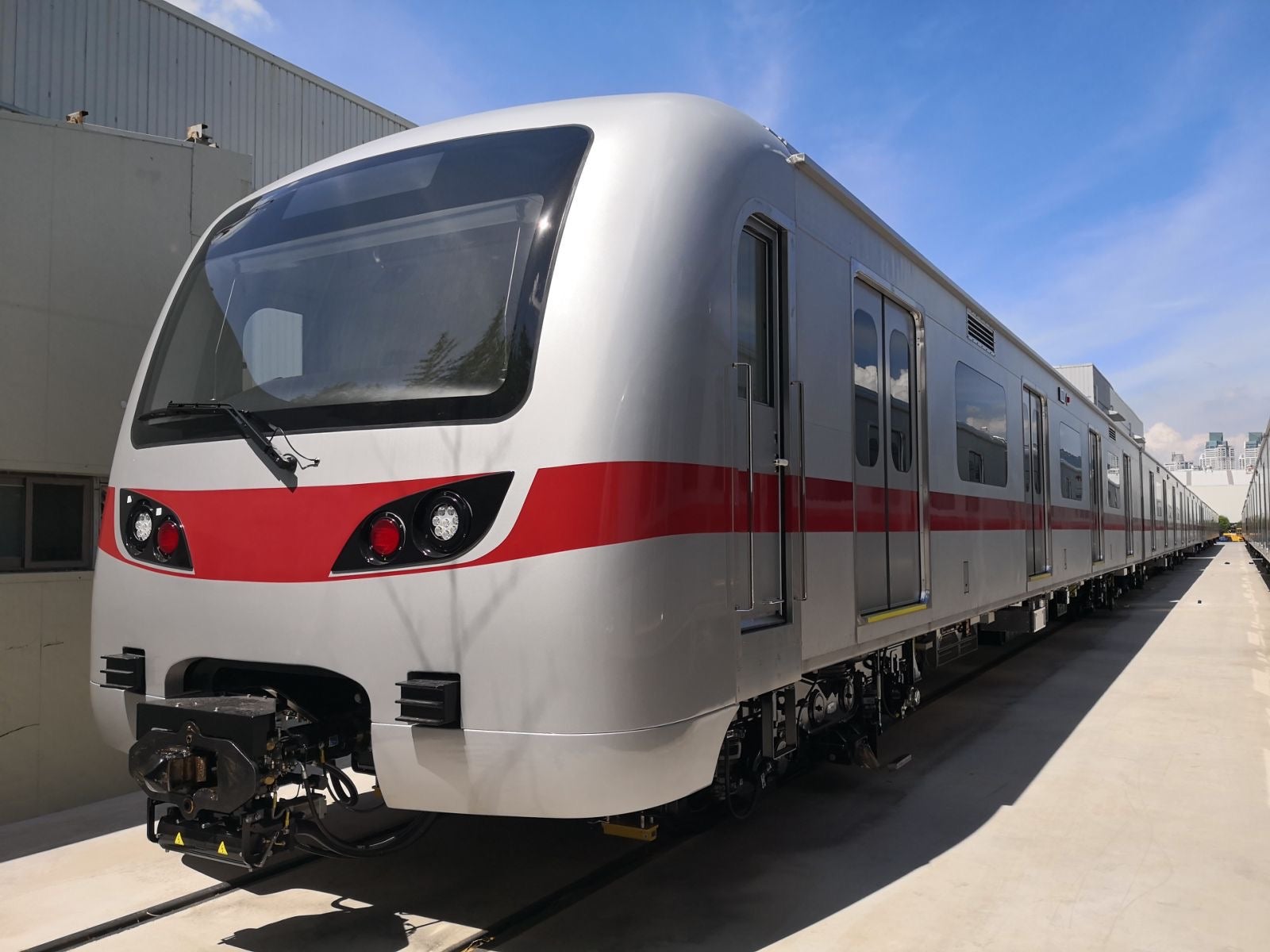 San Miguel Corp. (SMC) said the first batch of Korean-made train cars for the 22-kilometer Metro Rail Transit Line 7 (MRT 7) would arrive next week ahead of the project’s completion and test run in December 2022. This would involve six cars, or two train sets, from South Korea’s Hyundai Rotem, the food, drinks and infrastructure conglomerate said in a statement on Wednesday.

SMC added that more trains would be shipped in the coming months until all 108 coaches were delivered.

“The timely arrival of these brand new, high-quality trains from South Korea—known as one of the world’s best train and rail systems builders—is such a welcome development, and I believe holds a lot of significance,” SMC president Ramon S. Ang said in a statement.

“At a time when many are feeling uncertain about our country’s future because of the pandemic, this shows that the job of nation-building continues,” he added.

The MRT 7 is a P63-billion project that will link North Avenue in Quezon City to San Jose del Monte, Bulacan. It is among SMC’s biggest infrastructure projects after the P735-billion New Manila International Airport, which will rise also in Bulacan.

SMC, which had tapped Korea Railroad Corp. as adviser, said the initial batch of train cars had passed inspections and factory acceptance testing.

It added that the MRT 7 had reached a completion rate of 54 percent.

Ang pointed to challenges and possible delays arising from pandemic-related restrictions and right-of-way issues. He noted, however, that these would be minimized.

“As we’ve said before, the MRT 7 project is in many ways more difficult and complex than even our recently-competed Skyway Stage 3—which in itself is an engineering feat,” he said. “This is because MRT 7 has added complexities such as electric power systems, computer and communications systems, signaling systems and automatic fare systems, among others,” he added.

The MRT 7, which started construction in 2016, would be connected to the government’s Quezon City common station project, which would serve as a unified transit hub linking the MRT 3, Light Rail Transit Line 1 and the eventual Metro Manila subway.

Earlier, SMC reported that the manufacturing of other important equipment needed for the MRT 7, which were all done in various countries, had also been completed.

SMC said it was also expecting the delivery of other equipment related to the MRT 7’s operations. These include the automatic fare systems, communication systems, signaling systems, power supply systems, third rail, track works systems and rolling stock maintenance equipment used for the maintenance of trains.