BBB has served as an anchor to the country’s economic progress, an enabler of nation-building
By: Amy R. Remo - Reporter / @amyremoINQ
Philippine Daily Inquirer / 09:22 PM August 28, 2021 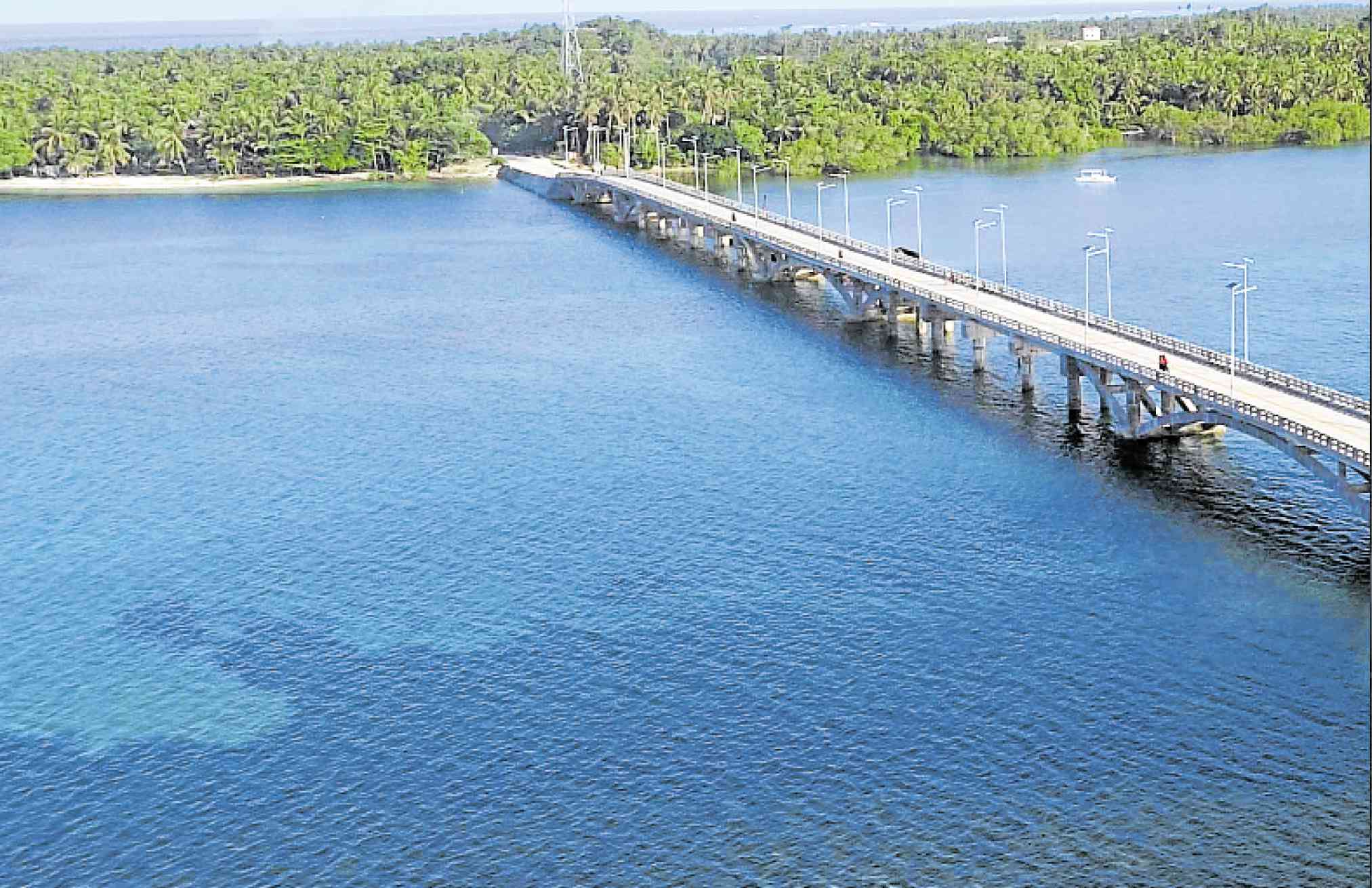 The government’s massive infrastructure spending has led to the completion of projects that now directly and significantly benefit millions of Filipinos across the country.

Five years into his post, Department of Public Works and Highways Secretary Mark A. Villar has much to show for. And these impressive numbers can readily tell his story.

Data from the DPWH showed that between 2016 and 2019, infrastructure spending under the government’s ambitious “Build, Build, Build” initiative rose to an average of 4.93 percent of the country’s gross domestic product (GDP)—more than double the spending seen in any administration so far. Last year, despite the COVID-19 pandemic, spending still hit a whopping P510 billion, a far cry from what the public has seen in previous decades.

These massive allocations for infrastructure has now seen 29,264 kilometers of roads constructed, maintained, widened, upgraded and rehabilitated between July 2016 and May 2021 while another 15,134 km more are still being completed. 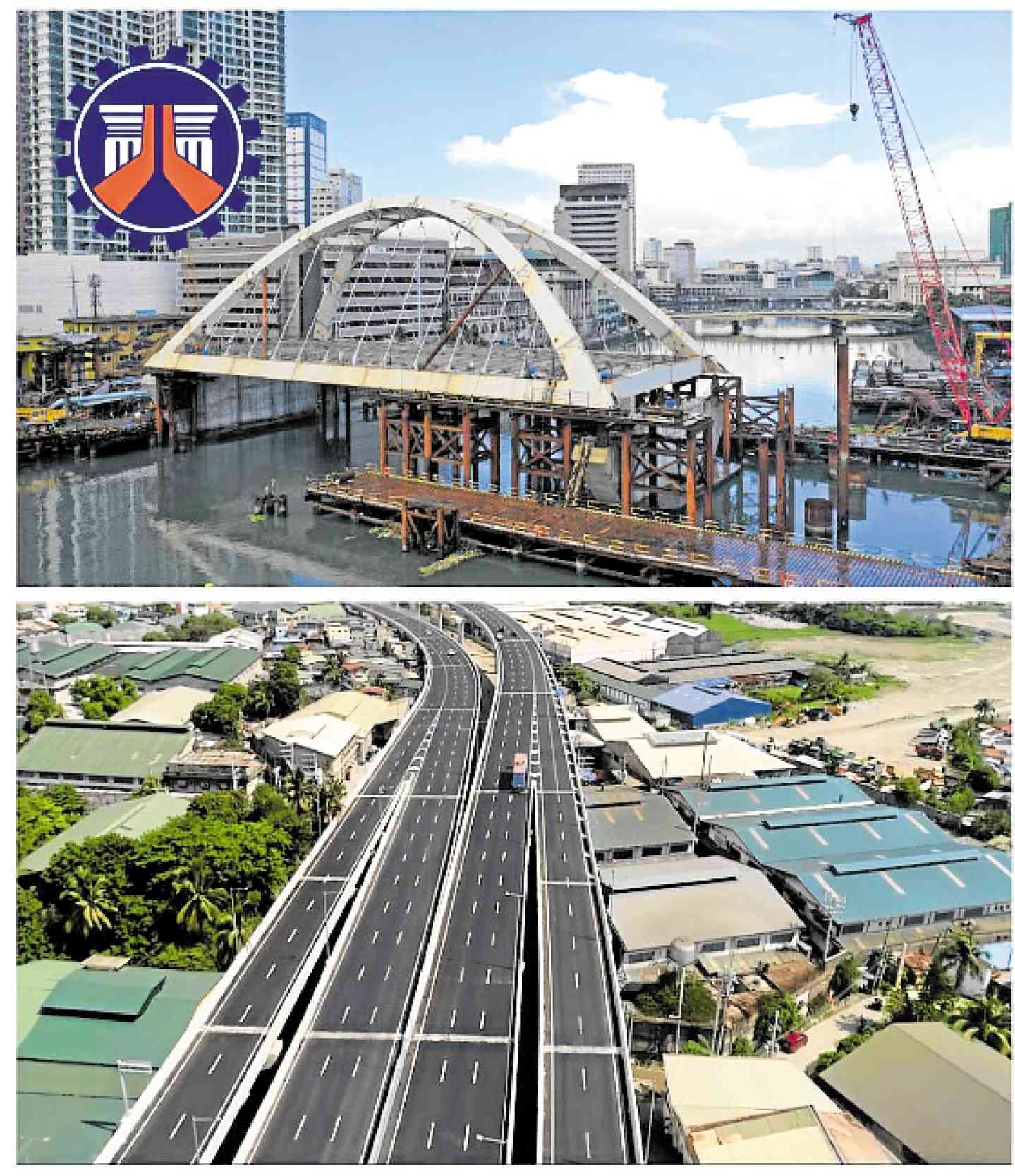 The DPWH has shown that Metro Manila’s traffic congestion can be addressed with the right infrastructure projects.

A total of 5,950 bridges have been completed and under construction are 1,859 more; while 11,340 flood control projects are benefiting millions of Filipinos nationwide, with 4,155 additional projects now underway as well. Helping beef up the country’s educational system are the 150,149 classrooms completed, while contributing to resiliency efforts are the 222 completed evacuation centers.

And there’s more. Also completed are 133 projects geared towards helping enhance the capability of police and military providing an environment of peace and security; 2,436 km of “tourism” roads worth some P121 billion; 704 km of roads leading to industries and trade corridors worth P42 billion; 443 km of access roads; as well as 2,025 km of farm-to-market and 95 km of farm-to-mill roads for the benefit of the country’s agriculture sector.

But what do all these numbers mean? 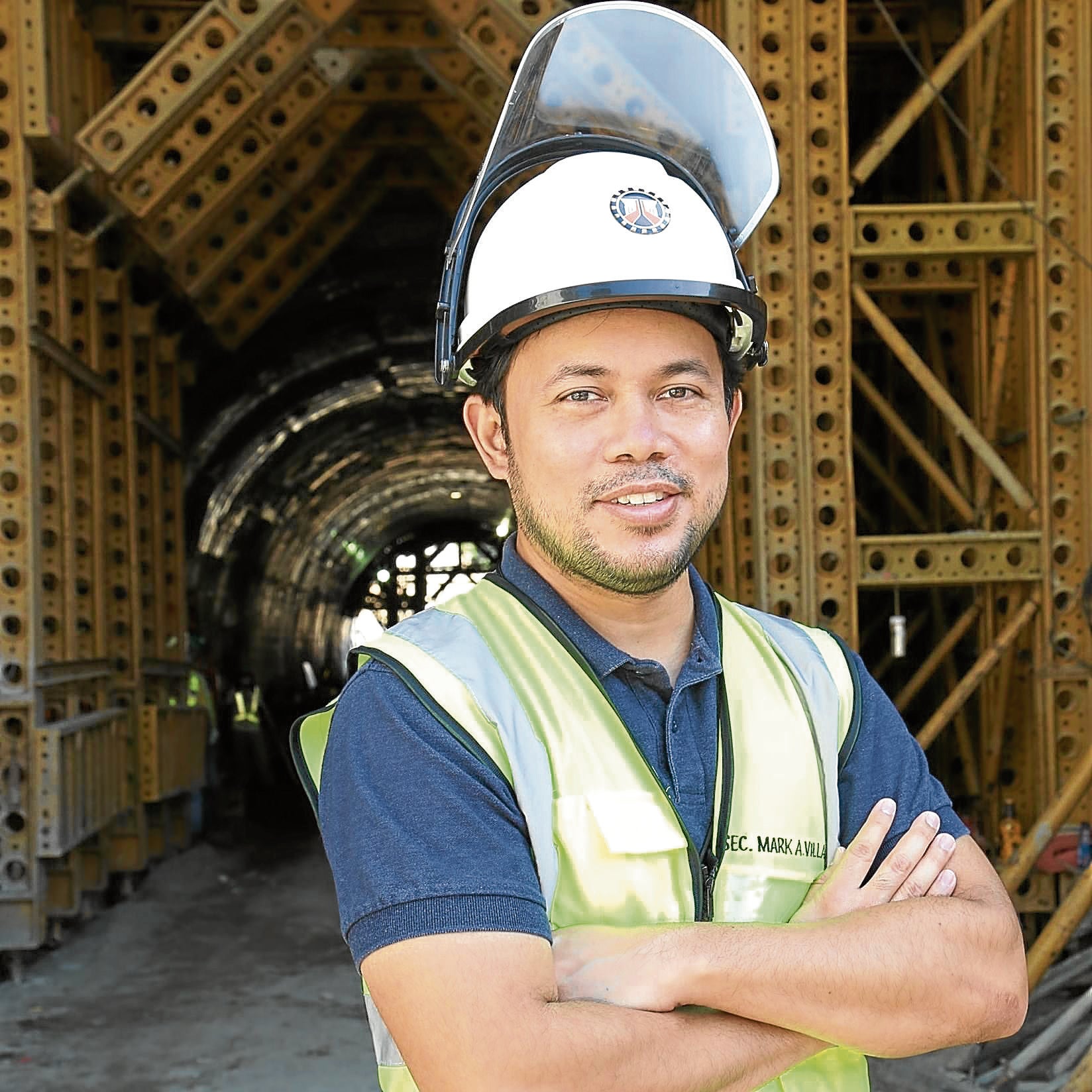 For Villar, these numbers merely represent the significant, far-reaching impact of infrastructure not only on the Philippine economy and local industries, but also on the lives of millions of Filipinos across the country.

For instance, as early as 2016, Villar said in a forum that he was already searching for projects that could ease traffic in major cities as estimates have shown that the Philippines loses P3.5 billion daily due to traffic congestion—a number that could rise to P5.4 billion a day by 2035 if interventions will not be made.

Hence, the agency laid out a comprehensive P240.6 billion Edsa Decongestion Program, which would see the completion of 11 bridges (9,157 meters) and 14 roads and expressways (121.8 kilometers). Today, motorists and commuters are already enjoying the benefits of this program as some of the projects here have already been completed such as the P60-billion Metro Manila Skyway Stage 3, P9-billion NLEx Harbor Link Segment 10; P6.55-billion NLEx Harbor Link C3-R10 Section; P422-million Radial Road 10; P18-billion NAIAx Phase II, among others.

And that’s just the tip of it. 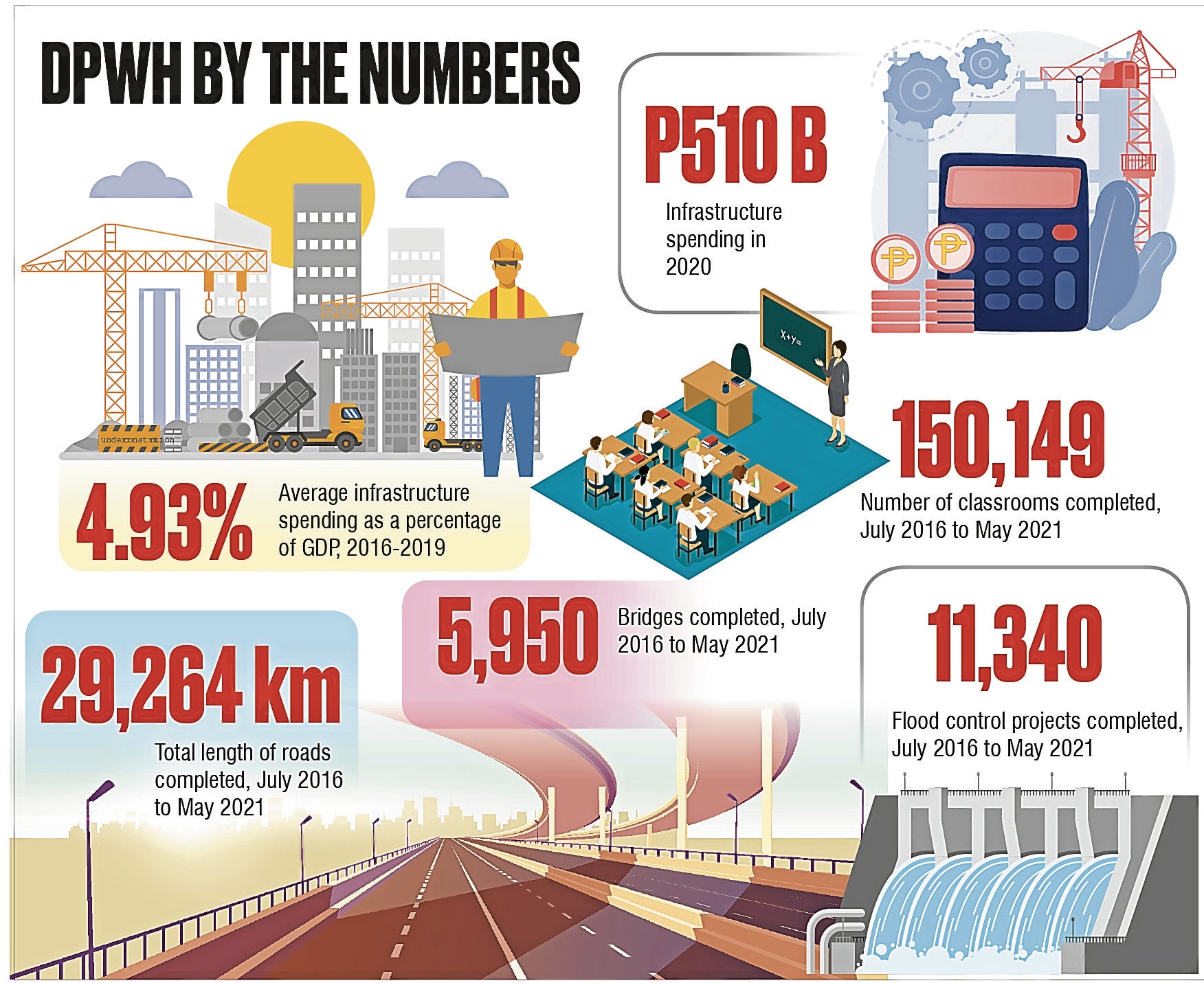 On a much broader level, infrastructure enables connectivity, which then facilitates increased trade and investments; improves supply chains; boosts productivity of private capital; and eventually, advances the Philippines’ competitiveness as an investment destination.

With flourishing businesses and a more robust economy, more jobs are created directly and indirectly. Progress now spills over to “connected areas,” outside the business hubs and urban centers and into once sleepy towns and far-flung areas—thus enhancing the quality of lives and alleviating poverty even at the grassroots level.

This is why today, in the midst of the pandemic, Villar continues to champion the government’s P9-trillion “Build, Build, Build” initiative as a way to help jumpstart the recovery of the country’s economy from the COVID-19 pandemic, and as a means for Filipinos to either remain employed or find opportunities for quality employment.

With the Build, Build, Build initiative, one could only look forward to better days ahead.