Bankers warn public to be on guard vs fraud, cybercrime when banking online 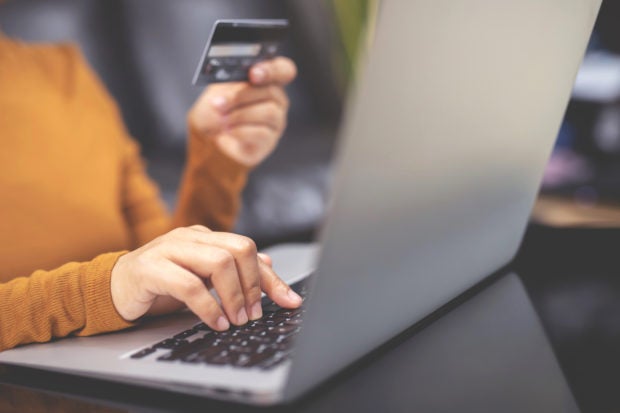 MANILA, Philippines — Filipinos should take more precautions against online fraud and cybercrime even as they embrace digital transactions more due to the raging coronavirus pandemic, according to the umbrella organization of bank marketing professionals.

At the same time, the Bank Marketing Association of the Philippines launched the #FightFraudTogether information campaign to increase consumer awareness and vigilance against the growing number of online scams.

In a a statement, the group said the COVID-19 public health crisis spurred increased online usage and spending which also gave rise to cybercrime and fraud cases involving various ways of scamming such as phishing, smishing, SMS scam, ransomware among others as consumers shift to digital transactions.

“Cyber criminals have evolved and reinvented scams in online shopping, payments and transactions that are becoming more complex and harder to detect,” BMAP said in a statement. “A social media savvy population makes the country vulnerable to cyber-attacks and fraud incidents.”

The Bangko Sentral ng Pilipinas received around 20,000 consumer concerns in 2020, of which 13 percent are reports of unauthorized and fraudulent transactions related to deposits, credit cards, e-money services and remittances.

The Anti-Money Laundering Council also reported that from March to August last year, fraud cases and unauthorized transactions made up almost 50 percent of suspicious transaction reports by covered institutions.

BMAP called for the public to be vigilant and practice due diligence when it comes to cybersecurity. Fighting fraud is a shared responsibility among financial institutions, customers, regulators and industry associations.

“By working together, banks can create greater awareness so more Filipinos can learn how to protect themselves,” BMAP president Mike Villa-Real said. “Everyone has a role to play in fighting fraud. By showing a united front, banks are sending the message that cybercrime and fraud is a serious issue.”

BMAP said that a major attack in the future could potentially shake the banking industry’s stability, as perpetrators can be more sophisticated, well-funded and organized.

To stay “cybersafe,” BMAP said the banking public should always check the legitimacy of the messages or emails they receive; protect sensitive information; remain calm when receiving spurious messages and emails; and be curious with online activity. Most importantly, the banking public should create and use a strong passwords for all their accounts.

Compromised credit cards should be reported immediately and, when in doubt, report possible fraud incidents immediately.

BMAP assured the public that consumer safety and security are “paramount and of utmost priority” of its member banks.

“Financial institutions are investing heavily in measures to increase security of their online infrastructure and to ensure that their cybersecurity defense remain robust,” the group said. “Banks also regularly review and update policies and procedures to prevent and block cybersecurity threats and fraud attempts in the online and digital economy.”