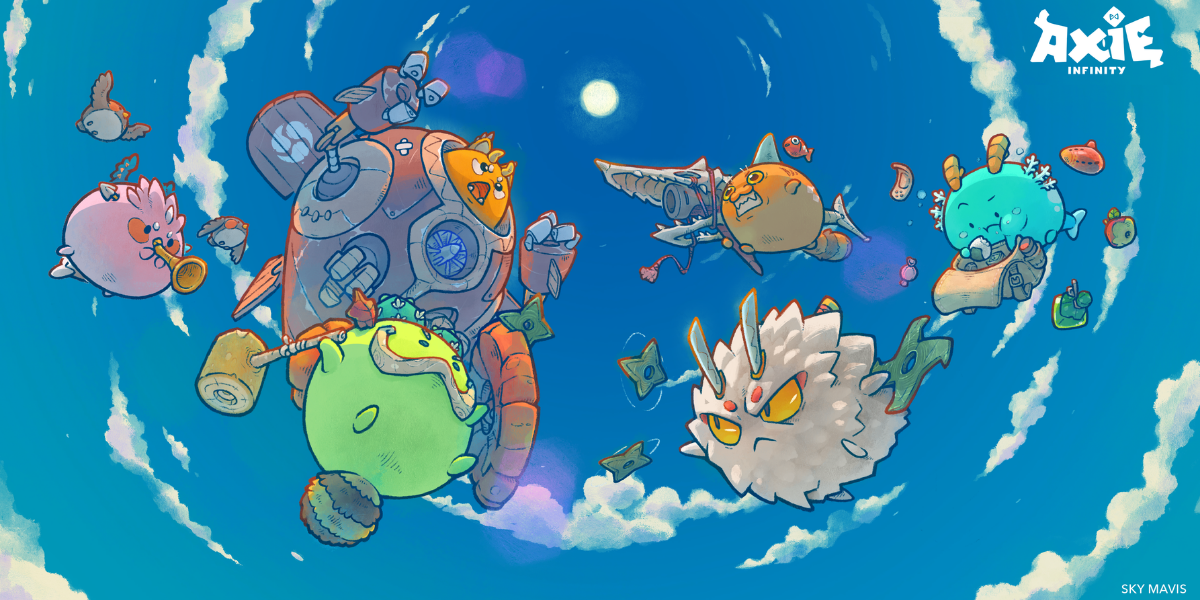 MANILA, Philippines—Players of the popular online game Axie Infinity who sell “pets” and earn money in the real world must pay income taxes due from such transactions, the Department of Finance (DOF) said.

“Whoever earns currency from it, it’s income you should report it,” Finance Undersecretary Antonette Tionko told reporters last week.

Amid the prolonged COVID-19 quarantine, CNBC in May reported thousands of Filipinos getting addicted to play-to-earn games like Axie Infinity, where players earn cryptocurrency and non-fungible tokens (NTFs) by growing fantasy creatures called “axies”.

While players cannot yet monetize the NTFs they gain in the game itself, trading pet axies online generates thousands of pesos when sold.

Regardless of whether axies are paid by money or in kind, Tionko said these transactions were taxable.

Tionko said even the cryptocurrency earned in Axie Infinity were taxable, although the government has yet to put in place a mechanism to determine the amount and actually collect tax from these digital assets.

“Cryptocurrency is an asset, so it’s already taxable in the Philippines. What kind of tax applies? Certainly, the gains are subject to income tax,” said Tionko.

“But if you look at the nitty-gritty of it, a lot of it really basically will depend on its characterization, which I think is something for the SEC [Securities and Exchange Commission] and the BSP [Bangko Sentral ng Pilipinas] to decide on,” she said.

“Is it a security? Is it a currency? So those are the things that will help us define the rules on how it should be taxed. But regardless of how it is characterized, it’s taxable—subject to income tax,” Tionko added.

But Tionko said buying tokens to play the game was not taxable.

“Remember the principle of taxation: it’s a flow of wealth. So buying isn’t a flow of wealth. Maybe it’s taxable to them if you bought it at a discount, but then it’s getting into the nitty-gritty of it,” she said.

For Sky Mavis, the Vietnamese game developer behind Axie Infinity, its earnings from the game cannot be captured just yet by Philippine tax authorities.

Citing a report by the Bureau of Internal Revenue (BIR), Tionko said Sky Mavis was a non-resident foreign corporation which was not registered in the Philippines.

“That is one of the things that we hopefully capture once we have that system of registration for non-residents, those types of companies not in the Philippines,” Tionko said.

Documents on the proposed P5.024-trillion 2022 national budget showed that over a third of the P3.29-trillion tax and non-tax revenues that the government programmed to collect next year would be sourced from income taxes.

Of the P3.13 trillion in tax revenues targeted for collection in 2022, taxes on net income and profits would amount to P1.25 trillion, while VAT was expected to contribute P443.98 billion.

The BIR had been tasked with collecting P2.43 trillion in taxes next year, up from this year’s P2.08-trillion target.