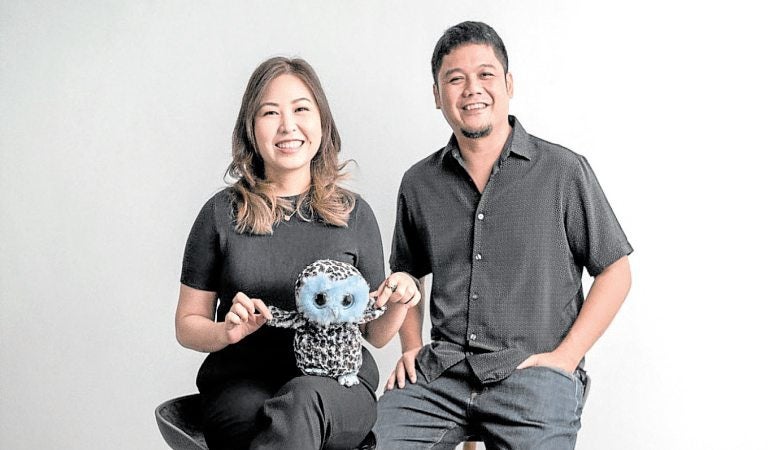 Yield Guild Games (YGG), a Filipino-led startup that allows gamers to earn tens of thousands of pesos per month playing online games, has won the attention of global venture capital firms via a multimillion-dollar funding deal.

The company, founded during the COVID-19 pandemic by entrepreneurs Gabby Dizon, Beryl Li and an individual known as “Owl of Moistness,” said in an Aug. 19 blog post that it bagged a $4.6-million (P230 million) investment from a group of funds led by Silicon Valley’s Andreessen Horowitz, or a16z.

Other investors in the round were Kingsway Capital, Infinity Ventures Crypto, Atelier Ventures and gaming entrepreneur Gabriel Leydon.

YGG’s platform focuses on so-called decentralized gaming, which is powered by the same blockchain technology that underpins cryptocurrency assets like Bitcoin.

Examples of these are games that are seeing a rapid rise in popularity such as Axie Infinity and The Sandbox.

These games allow players to win and even purchase digital assets, called nonfungible tokens (NFTs), which can be sold for real-world currencies.

According to its white paper, YGG earns by investing in these NFTs and contracting gamers, called scholars, to play these games.

Since costs can be prohibitive for some gamers, YGG lends them its own assets to play the games, earn in-game rewards and then share in their winnings.

According to YGG, the scholar keeps 70 percent of the earnings while 10 percent goes to YGG and 20 percent goes to the community manager, who recruits and trains new scholars. This is one example of the emerging “play-to-earn” gaming sector, where YGG is seeking to expand.

In its white paper, YGG said global NFT sales have already reached $2 billion in the first quarter of 2021 while virtual worlds were targeting multibillion-dollar valuations.

YGG has around 4,700 scholars earning over $8.6 million thus far. It said it was paying $1 million in winnings per week, translating to earnings of about P43,000 per month for each scholar.

With fresh funds, YGG said in its blog it planned to acquire more digital assets within these virtual worlds while expanding its global community of gamers.

The investment also highlights the growing intersection between work and gaming, benefiting users beyond fun and amusement.

“The way we define a ‘job’ is quickly evolving because of crypto and gaming, and we think we’re just starting to glimpse what’s possible in this realm,” a16z said in a separate announcement on the deal.

Last July 27, YGG raised $12.49 million via the public sale of tokens that were tradable on the SushiSwap decentralized exchange.