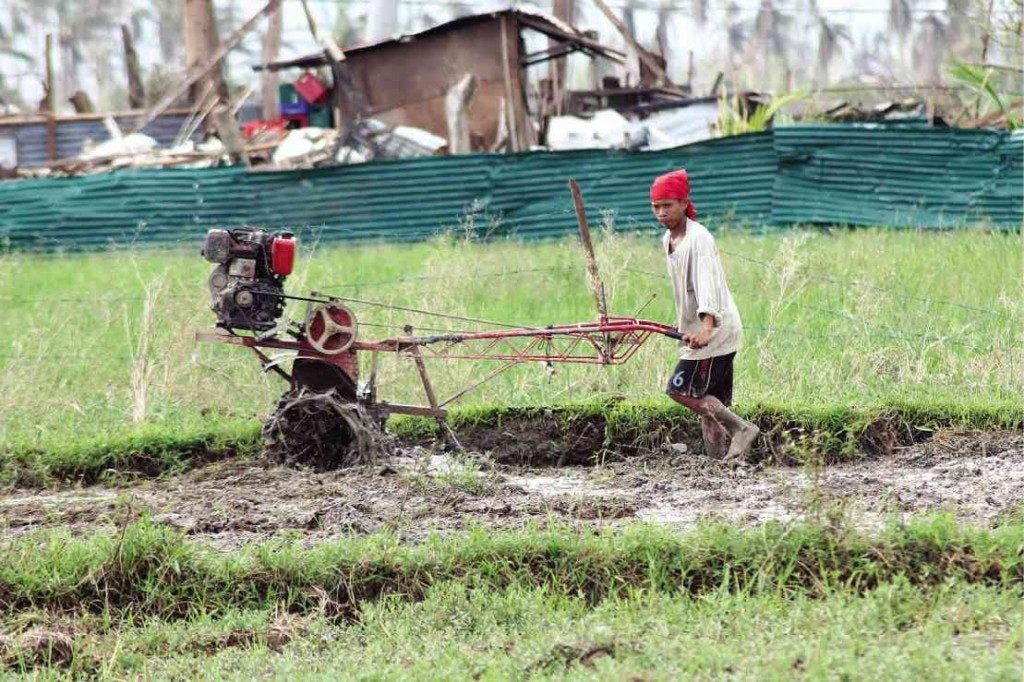 MANILA, Philippines – Over 100 irrigation projects nationwide are being threatened by sand and gravel quarry operations, the National Irrigation Administration (NIA) said, prompting it to seek help of other government agencies to strictly enforce laws protecting irrigation systems from extractive industries.

NIA said in a statement on Wednesday that there are several sand and gravel quarry sites that operate too close to irrigation facilities, resulting in scoured riverbanks and degraded river beds.

It cited the case of the Padad River Irrigation System in Hagonoy, Davao del Sur.

Due to quarrying operations downstream, its diversion dam suffered severe damage while its sheet piles were exposed, thereby threatening the foundation of the dam due to erosion.

The relocated diversion dam of Sta. Cruz River Irrigation System in Liliw, Laguna is also suffering the same fate. It was in 2006 when the original dam was damaged by the same quarrying operations.

“These are not isolated cases but rather a nationwide occurrence,” the agency said.

“Based on the initial inventory by NIA, there are 116 irrigation systems/projects affected by quarrying activities nationwide.”

Based on NIA’s technical survey, quarry areas should be at least 2.8 kilometers away downstream of the diversion dam to allow river basins to return to their original elevation and protect the existing irrigation structures, but several quarry sites are within 1 kilometer downstream.

It also stressed the need for lawmakers to review the Philippine Mining Act to update the appropriate delineation of quarry areas in relation to irrigation systems and agricultural lands.

Because of the importance of water supply to maintain agricultural productivity, NIA often gets the biggest subsidy among government-owned and/or -controlled corporations (GOCCs) together with the Philippine Health Insurance Corp.

“This continuous collection of boulders and aggregates in the downstream portion of NIA’s structures are causing the rapid erosion of the riverbed which results in the weakening of protecting walls and similar structures,” it said.

“Damage of this kind will eventually lead to the collapse of the entire structure.”

Irrigation systems allow farmers to plant crops twice a year. Farmers whose areas depend on rainwater can only plant once a year and are more vulnerable to drought.