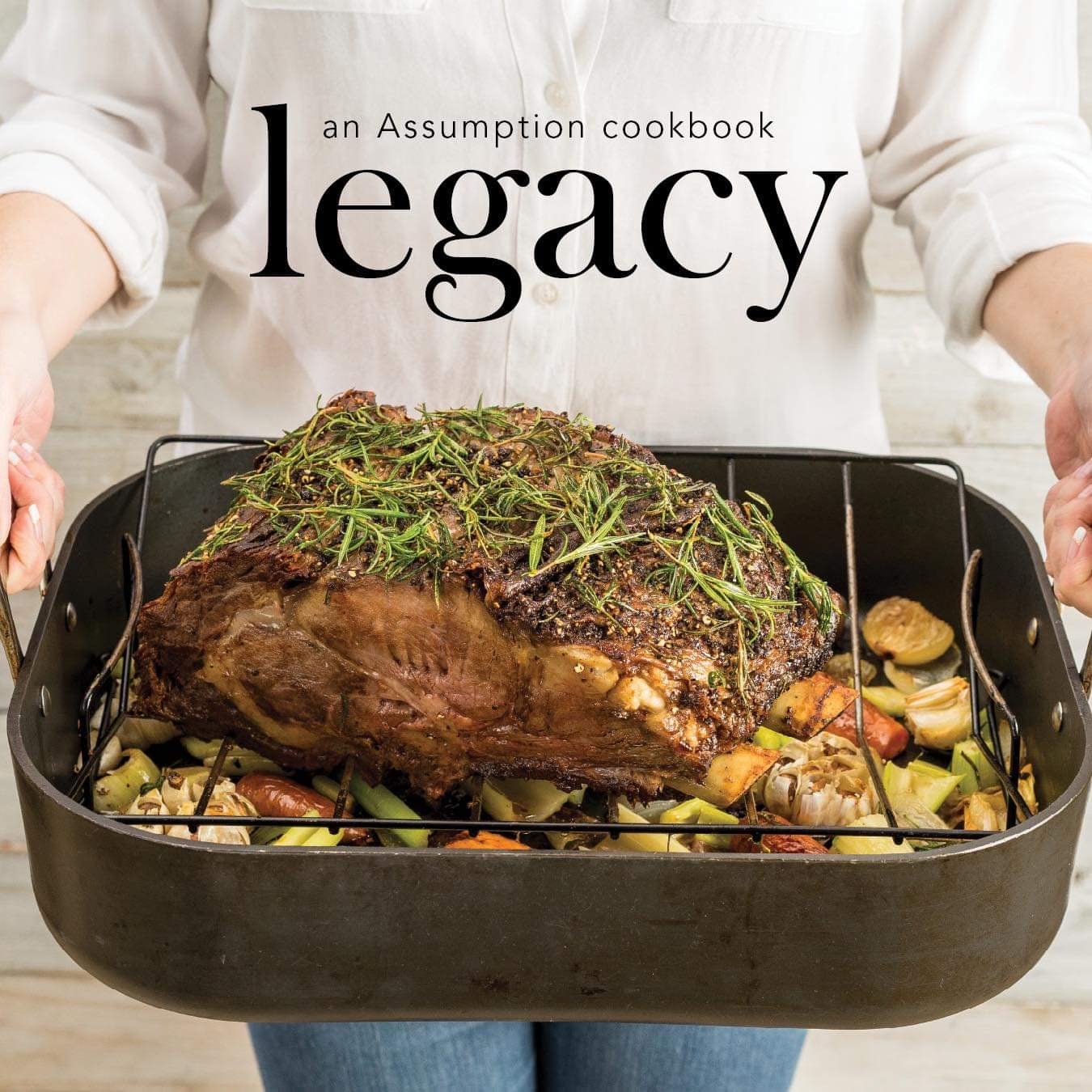 Today is the Feast of the Assumption of Mary, celebrated in the Roman Catholic Church, as well as in the Eastern Orthodox Church, Oriental Orthodoxy, Church of the East and even in some Lutheran and Anglo-Catholic churches.

If I may digress into this tradition a bit: the belief is that Mary was bodily taken up into Heaven. It is not spelled out in the Bible, but was dogmatically defined by Pope Pius XII on Nov. 1, 1950. He wrote his interpretation of this in the Apostolic Constitution Munificentissimus Deus. (If you would like to read this in full, just visit the Vatican website.)

Actually, it’s even older, because it was Pope Pius X who requested a group of Assumption Sisters, from the Congregation of the Religious of the Assumption founded in Paris, to return to the Philippines in 1904 to continue with their mission of education, upon which they founded the elementary and secondary schools, adding the college in 1940.

I write this with fascination for history and Scripture as this year, the Philippines celebrates 500 Years of Christianity. Certainly, the impact is not only on faith and education, but also on food.

Eighty years since the founding of Assumption College, the legacy of Saint Marie Eugenie of Jesus, who established the Congregation of the Religious of the Assumption in Paris in 1839 as a means to make a Christian transformation of society through education, remains strong. It is evidently seen in the products of Assumption San Lorenzo, which has produced so many women leaders that one column cannot name them all.

I acknowledge this even as a proud, true blue Scholastican.

So in celebration of the Feast of the Assumption, I thought I might mention today the “LegACy” cookbook, produced by the batch of fabulous foodie Joey de Larrazabal-Blanco (follow her on Instagram @chichajo).

It was a project simply for their alumni homecoming. She shares, “Many Assumption batches have come up with cookbooks to raise funds during their velada year. Our batch has a lot of passionate food lovers so continuing the cookbook tradition was something we really wanted to do.” 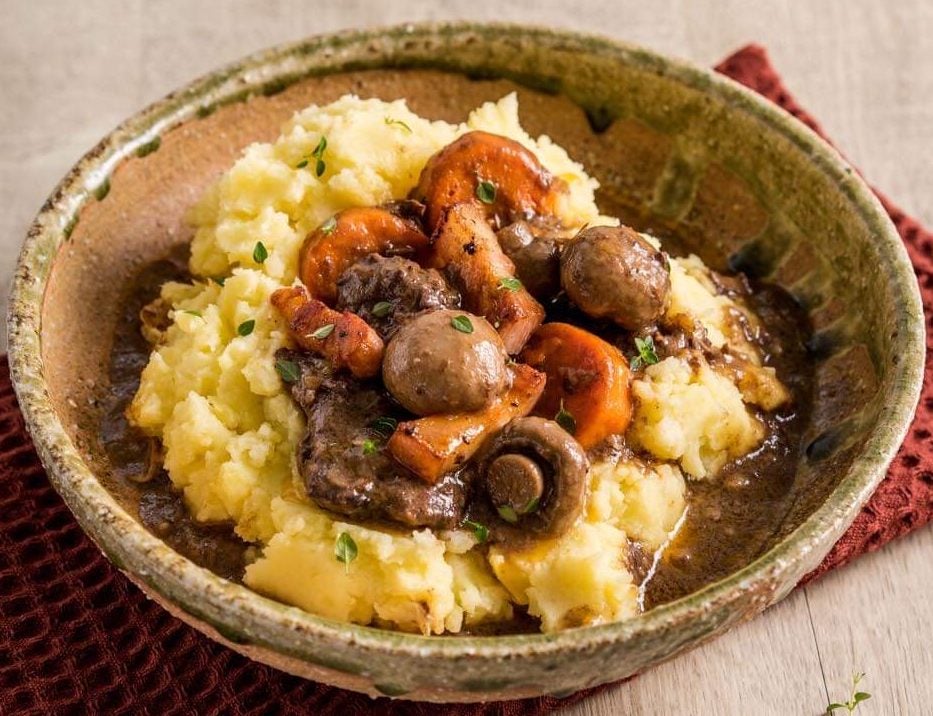 Joey also recommends the manok tim by Rackie Manalastas, which she describes as “a great one pot meal!;” the beef bourguignon family heirloom recipe of her best friend, Kat Limchoc; and the recipe for “Spiced Angel Wings” by another best friend, Rosanne Cruz.

Joey has her own recipes in there as well, including baked chicken and chorizo, which she describes as “another easy one-pan meal.”

The best thing about this cookbook, Joey points out, is that “there are recipes for all levels of home cooks. Definitely, a lot of them are easy to do.”

It’s a kitchen must-have not only for Assumptionistas but for all families.

This book was actually published a few years ago, but in the spirit of the Feast of the Assumption, I just inquired and am happy to share that it is still available. You would also be doing a good deed of getting a copy because proceeds are for the benefit of Assumption mission schools around the country that serve children in underprivileged communities, from urban poor to the children of farmers and cultural minorities.

What a beautiful and delicious legacy! Saint Marie-Eugene and the founding mothers and sisters of Assumption College in the Philippines would be truly proud.

Happy Feast of the Assumption to all Assumptionistas and devotees of Mary around the world!