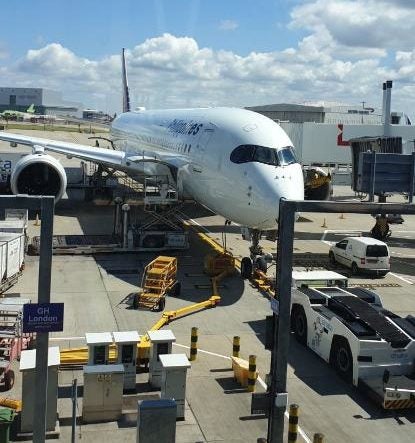 PAL announced it would provide limited flights to the United Kingdom this year until October. The dates were Aug. 24, Sept. 7 and 21 and Oct. 5.

“The special flights could pave the way for the flag carrier to restore more regular weekly services to the UK capital if demand can be sustained,” PAL said in a statement on Wednesday.

The flights mark PAL’s return to London seven months after being suspended when the COVID-19 Inter-Agency Task Force imposed severe restrictions on inbound travel from the UK.

“Giving due priority to the essential travel needs for overseas Filipinos, PAL is looking forward to see how demand recovers as Europe gradually opens up for travel,” the flag carrier said.

Manila and London are linked with nonstop flights of PAL’s new Airbus A350 fleet.

PAL said it has gradually restored flights to international destinations such as the Middle East (the United Arab Emirates, Qatar and Saudi Arabia), North America (the United States and Canada), Northeast Asia (Japan and Korea) and various points in Asia (including Singapore, Hong Kong, Taipei, Bangkok, Jakarta and Kuala Lumpur).