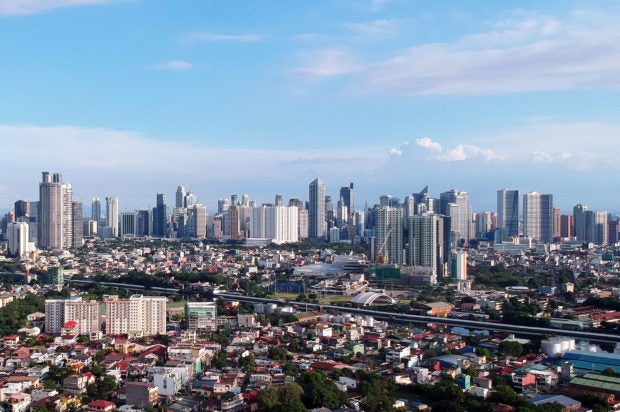 Faster debt accumulation even as the economy reverted to year-on-year growth further jacked up the Philippines’ debt-to-gross domestic product (GDP) ratio as of June to 60.4 percent, a 16-year high and above the level considered by debt watchers manageable for emerging markets.

The latest Bureau of the Treasury data on Tuesday showed that the debt-to-GDP ratio, which reflected a country’s capacity to repay obligations, inched up from the adjusted 60.3 percent in end-March. The earlier first-quarter debt-to-GDP ratio was also 60.4 percent, but it was adjusted downward after the government revised the January to March GDP contraction to 3.9 percent year-on-year from the 4.2 percent reported previously.

The end-June debt-to-GDP was the highest since the 65.7 percent recorded in 2005.

At the end of the first six months, the national government’s outstanding debt stood at a record P11.17 trillion, up 23.3 percent year-on-year.

The government on Tuesday reported that GDP reverted to year-on-year growth during the second quarter, as output rose 11.8 percent from last year’s trough when 75 percent of the economy stopped at the height of the most stringent COVID-19 lockdown in the region from mid-March to May 2020. As such, first-half GDP growth averaged almost 4 percent, outpaced by the debt increase.

As of end-June, the share of domestic debt to GDP eased to 43 percent from 43.4 percent a quarter ago, while external debt-to-GDP rose to 17.5 percent from 17 percent in March.

Finance Secretary Carlos Dominguez III had said the Philippines would end the year with a debt-to-GDP of 59.1 percent, equivalent to an outstanding debt of P11.55 trillion.

Last week, Moody’s senior vice president and lead sovereign analyst for the Philippines Christian de Guzman told a press briefing that general government (GG) debt — combined obligations of the national government, local governments and social security institutions, less their bond holdings — was estimated at less than 50 percent of GDP in 2020, still lower compared with those of the Philippines’ similarly Baa2-rated peers like Uruguay, Colombia, Panama and Mauritius. The median GG debt ratio among Baa2 investment-grade sovereigns was about 65 percent.

De Guzman said debt affordability for the Philippines remained stable, even as it erased its pre-pandemic debt consolidation gains as the government ramped up borrowings to fight COVID-19 since last year.