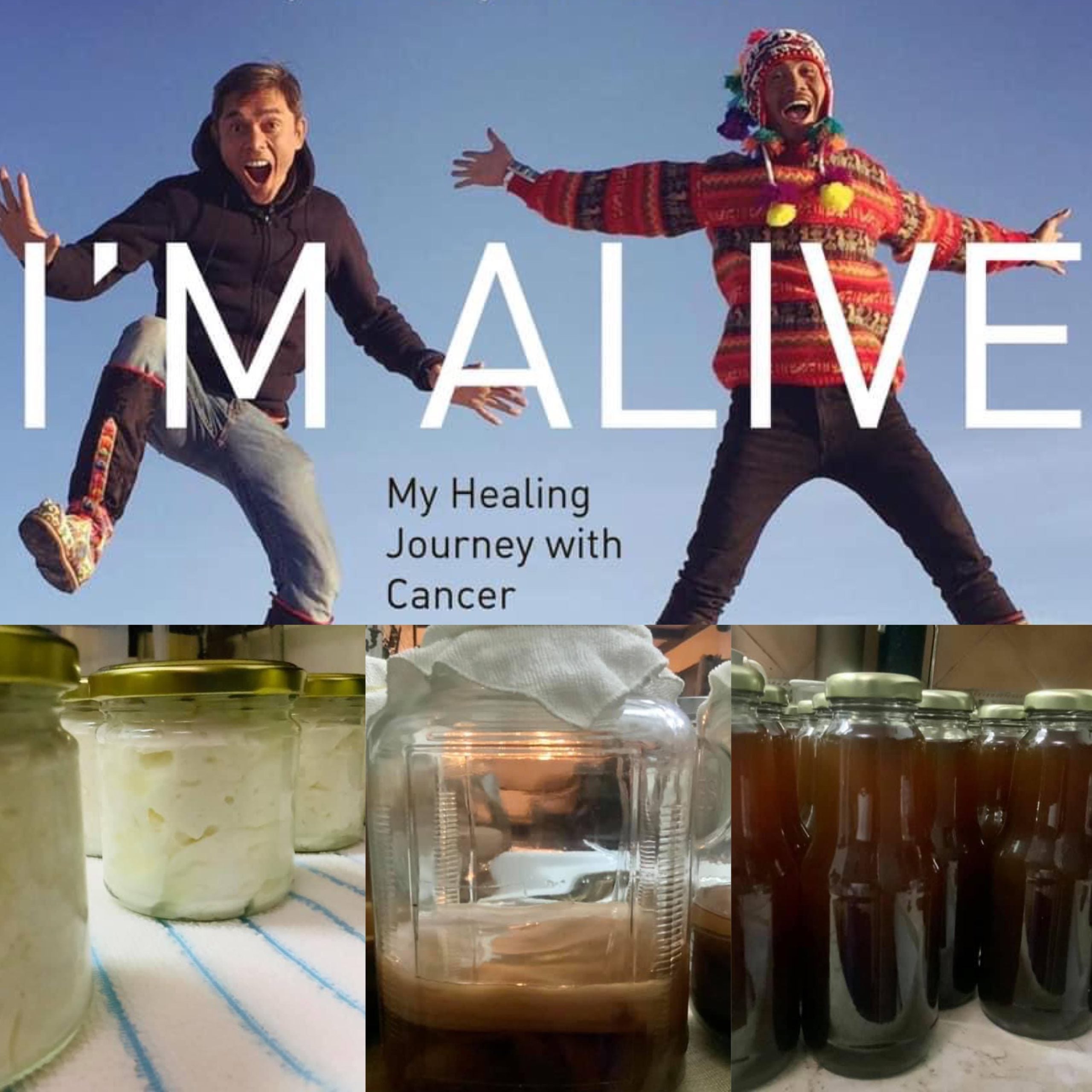 Why, hello again, ECQ. Back so soon? Really, it’s almost as if the world has Stage 4 cancer. That no matter the medicine (or vaccine, in this case) we take, the disease will just keep finding a way to wield its ugly face and metastasize until we can no longer breathe.

When polar bears start foraging on seabird eggs because they can’t find food, when the macaques (monkeys) of Thailand go to the streets because they don’t have food either, or when you hear of hushed suicides while people stay home, we can no longer deny that these are dark and gloomy times. When the weather is this gray and the nation’s economy is this bleak, when restaurateurs and other entrepreneurs are trying so hard to find a way to bring their businesses back to life, only to be hindered again by necessary government protocols, when there is neither cure nor end in sight, it is difficult to write with cheer.

But I write this on the Feast of St. Ignatius, master of discernment. While reading “Evangelii Gaudium” (The Joy of the Gospel) for a webinar, incidentally written by His Holiness Pope Francis with such Ignatian zeal, I realize that we can’t lose hope.

St. Ignatius died in Rome on the morning of July 31, 465 years ago, due to an epidemic of Roman fever, a type of malaria. If there is a saint who would know what the world is going through today with this pandemic, it would be St. Ignatius. And with this Ignatian spirit, Pope Francis has shown us throughout this pandemic that even amid the most trying times, we find hope and salvation in faith through love.

It is this faith, through love, that has miraculously kept artist Robert Alejandro going despite his struggle against cancer. He was diagnosed with colon cancer in 2016, and in 2020 was on the brink of death.

Jetro Vin Rafael was beside Robert on that miserable day in 2020 when a priest was called in to give Robert his “final” blessing. Jetro is the creator of Van Gogh is Bipolar, an advocacy restaurant that showcased how he addressed his own mental struggles by eating the right food.

Jetro insisted that Robert have a spoonful of a mixture that he whipped up based on something called the Budwig protocol. Robert, who has been on this diet since, regained his strength. Taking life a day at a time, Robert says today, “There is HOPE. I am proof.”

On their mission of spreading hope, they are now offering to the public hard-to-find ingredients of the Budwig diet.

On Robert’s blog, Jetro writes: “Finally, after more than half a year of experimentation, we have finally created an authentic formulation of a living quark cheese, which is one of the main ingredients to make the Budwig protocol. Since Kuya Robert started the Budwig protocol, it [has been] next to impossible to find a real, authentic quark cheese, which is basically nonexistent in the commercial market.”

The Budwig protocol was developed by Dr. Johanna Budwig, a German chemist, licensed pharmacist and published researcher, in the early 1950s. She created the protocol while searching for a diet to treat a variety of degenerative and autoimmune diseases.

According to Cancer Research UK, “The Budwig diet involves eating flaxseed (linseed) oil, mixed with cottage cheese and low-fat milk. There is no reliable evidence to show that the Budwig diet can treat or prevent cancer.”

Draxe.com says that while it is definitely not recommended as an alternative to cancer treatment, it has been associated with various health benefits, including support for cancer recovery, improvement of neurological functions and circulation, etc.

The full protocol has been shared by Robert and Jetro. The recipe essentially contains: quark cheese (cottage cheese is an alternative), flaxseed oil, raw honey, with an option to add nuts and fresh fruits.

The challenge, though, is finding good flaxseed oil and quark cheese.

The latter, which is rich in living enzymes and a probiotic, is an essential part of the protocol because of its sulfur-rich milk proteins. According to Robert’s blog, when combined with the linseed (flaxseed) oil, somehow it enables the omega-3 fatty acids to work their magic where needed.

Jetro describes quark cheese as a “kind of like a cross-pollination between cottage cheese and yogurt” and made using cultured raw milk. An alternative to quark cheese is kesong puti, which the Philippines, thankfully, has a decent supply of.

However, Jetro is quick to warn that one must be careful in replacing quark with a random kesong puti from the supermarket because cottage cheese nowadays is not necessarily made using the traditional process.

There is no source for quark cheese in the Philippines (although if you do know of any, please send me an email at [email protected]). For those who would like to give this a try, Jetro is now selling his own quark cheese. (Call 0956 798 0184 to order.)

He studied how to make quark cheese for months, experimenting with different formulations. His version is based on the original formulation of the Budwig protocol, which he is trying to follow to the letter.

They also recommend kombucha, a probiotic which uses Scoby (symbiotic culture of good bacteria and yeast).

According to Robert, raw honey is also highly recommended as it serves as a “trojan horse.” Since cancer cells are known to consume high amounts of glucose (which is why sugar is strictly prohibited), they are attracted to honey.

Robert writes in his blog, “Remember … cancer cells do not like ‘oxygen.’ Living enzymes contain a high volume of oxygen, too.”

Oncologists are quick to say there is not enough research on the Budwig protocol and by no means should you use this to replace cancer treatment. Also, be careful on a possible spike in your uric acid levels (consult your nephrologist). Some only use this as a support to their medical treatments.

If Robert is to believed, the protocol has allowed him to regain his strength and even his weight—from 112 pounds when he had to be rushed to the hospital to 137 pounds today.

The cancer has not been eliminated. We all know that sometimes there is no cure for the kind of cancer you have, just like there seems to be no hope amid this pandemic.

But that doesn’t mean we have to live like we are already dead. Let’s take it a day at a time and pray that we get through this … by grace through faith, with faith through love.

And hopefully, like Robert, you too can be proof of hope, a living testament to the powers of faith and healthy food.