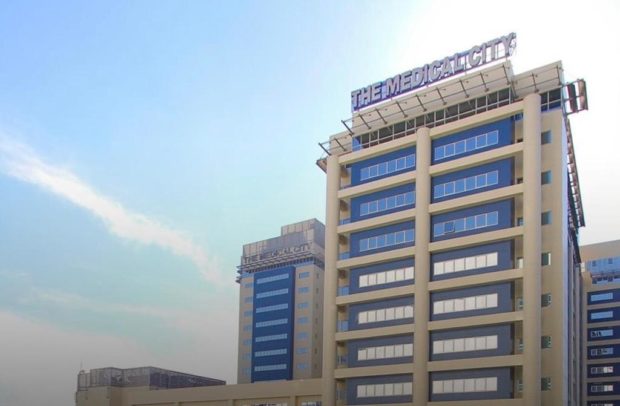 MANILA, Philippines—The warring shareholders of the The Medical City have ended their fight for control of one of the country’s premier private medical institutions, saying both sides have set aside differences ahead of the entry of a new investor.

In a joint statement issued on Monday (July 26), both camps — one headed by hospital chair Jose Xavier Gonzales, and the other by former hospital president Dr. Alfredo Bengzon — said they “have agreed to amicably settle their disputes involving the management of TMC, putting an end to any and all litigation on the matter.”

The statement described the move as “an act of solidarity” between the former and current directors or officers of Professional Services Inc. (PSI), owner and operator of the Medical City, as well as several of PSI’s key stockholders.

“The ongoing litigation, together with the recent world events and the unprecedented pandemic has tested, and continues to test, TMC’s capabilities as one of, if not, the premiere medical institution in the country,” it said.

“Recent events, however, have presented an opportunity that can only enhance the services being provided by TMC, which could not have come at a better time given the challenges presented by the current health and political landscape,” the statement said, adding that a new investor has come forward and agreed to infuse new capital into TMC.

It said the entry of the as yet unnamed investor is “a new development that is most welcomed by the entire TMC community – both past and present.”

“To allow for this new investor’s easier transition, the parties to the said dispute therefore agree to put aside their differences in the spirit of brotherhood and nation building, if only to benefit TMC both as a hospital and as a community,” the statement said.

The brewing dispute between the two factions spilled out into the open in 2018 when Bengzon accused Gonzales — his nephew, and said to be his anointed successor in TMC — of trying to wrest control of the hospital by bringing in a new investor without majority approval of the board of directors.

Both camps sued each other in court, with Gonzales gaining the upper hand a year later when he was able to solidify his hold on the hospital, including gaining physical control of the institution, and the support of its doctors and staff.

Bengzon later won a round when the Securities and Exchange Commission ruled that the Gonzales-led boardroom coup violated the corporate regulator’s rules.