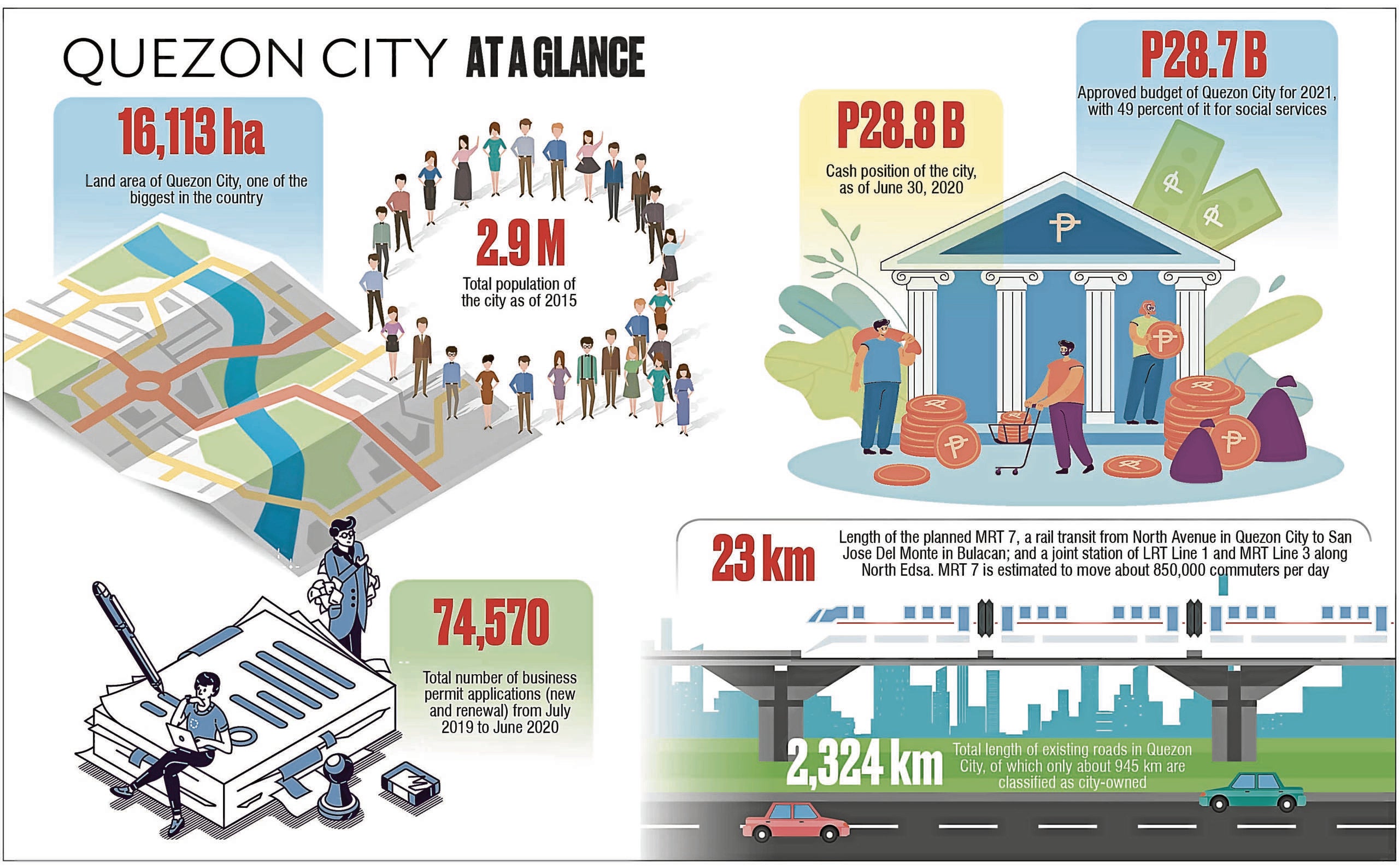 Home to urban districts and major thoroughfares in the metro, Quezon City has become a highly urbanized business and residential district over the years, proving itself to be an attractive destination even amid a global pandemic.

For four consecutive years from 2016 to 2019, Quezon City has been ranked in the Cities and Municipalities Competitiveness Index (CMCI) as the most competitive highly urbanized city in the country based on four pillars namely economic dynamism, government efficiency, infrastructure, and resiliency. The presence of several major business districts here further strengthens its viability as a strategic location for companies looking for a conducive place for their business, while the increasing number of high rises here reflects the city’s growing economy.

Many residents likewise favor living in this side of the metro. Besides being near numerous employment opportunities, it is also within the vicinity of leading academic institutions in the country including the University of the Philippines in Diliman and the Ateneo de Manila University in Katipunan. Tomas Morato and Timog Avenue meanwhile offer a wide array of options, making it the heart of the dining and entertainment scene in the city.

Whether via public transport or private vehicle, Quezon City is among the most accessible locations in the metro, made even more convenient by the fact that many major thoroughfares are located in the city, along with the Light Rail Transit and the Metro Rail Transit.

A new mass transport system—Metro Rail Transit Line 7—is also set to open in December 2022, linking North Avenue in Quezon City to San Jose del Monte, Bulacan. This will serve hundreds of thousands of passengers daily and is expected to ease the traffic congestion in the area. It will give easier access to properties in the neighborhoods of Commonwealth, Fairview and Novaliches.

Moreover, Quezon City has also been a witness to several historical events, such as the Cry of Pugad Lawin, Battle of La Loma, and the Edsa People Power.

Named after the late President Manuel L. Quezon, the city initially had 7,000 hectares of land area when it was created through Commonwealth Act No. 502, extending from La Loma to Marikina River, and from Pasong Tamo River to Wack Wack Golf Club in Mandaluyong. After several amendments, the city now has a land area of 16,112 hectares divided into 142 barangays.

Quezon City became the capital of the country for 27 years when Republic Act No. 333 was passed after Quezon’s death. However, in 1976, then President Marcos issued a presidential decree that restored Manila as the national capital.

Today, the city is not just the biggest in land area but also the most populous in the metro, with 2.94 million residents, based on the 2015 census.