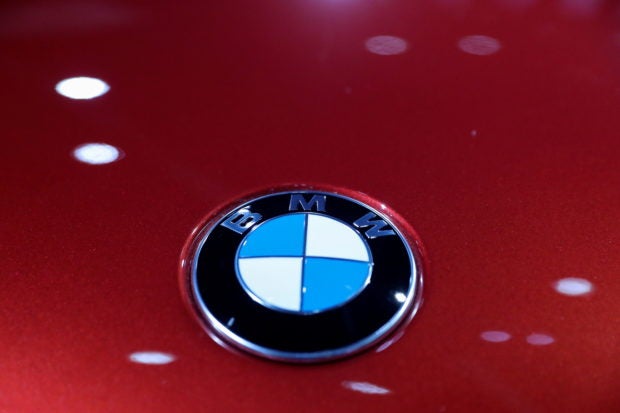 MUNICH — BMW said on Thursday it had agreed to a settlement proposed by the European Commission to end an antitrust investigation, saying it had been cleared of suspicion of using illegal ‘defeat devices’ to cheat emissions tests.

The carmaker said it had paid a 373 million euro ($441 million) fine over collusion on setting standards for the Adblue additive used in diesel cars, but other charges related to emissions technology were dropped.

“This underlines that there has never been any allegation of unlawful manipulation of emission control systems by the BMW Group,” the company said in a statement.

BMW said the Adblue talks took place 10 years ago and “had no influence whatsoever on the company’s product decisions”.