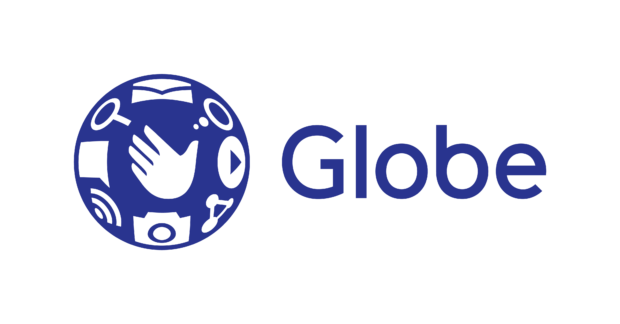 Globe said in a statement on Tuesday the resolution passed by the barangay was illegal and deprived its residents of reliable connectivity. 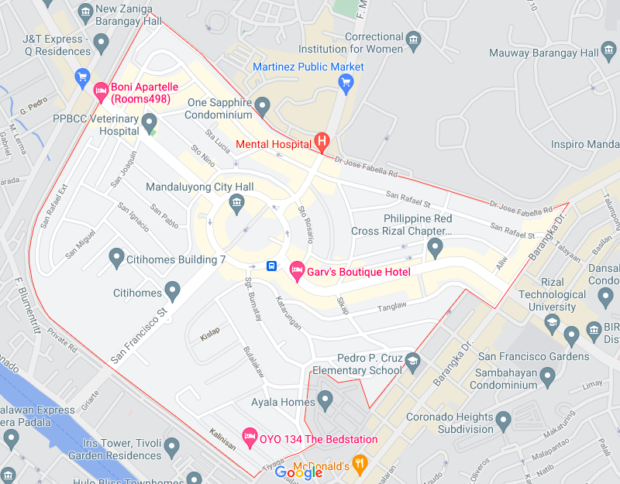 “It is very unfortunate that there remain local government units that continue to deny their own communities fast and reliable connectivity at a time when people, businesses, and even government rely on the internet for work, school, day-to-day needs, and the delivery of public services,” Alejandro M. Gozon, Globe senior legal counsel and head of litigation, said in a statement.

The company explained that it has a legislative franchise to build and operate a telecommunications network, including putting up cell sites.

Moreover, providing telecommunication services was imbued with the public interest, the company said.

“It is incumbent for both the public and private sectors to work together and give access to more Filipinos, especially during these times. We urge Barangay Plainview to reconsider its decision and allow us to be a partner in providing top-notch telecommunication services in the area,” he added.

The rollout was part of the company’s P70 billion capital expenditure plan to expand its mobile and fixed-line networks.

Construction of Kaliwa Dam pushed through even without permits – COA