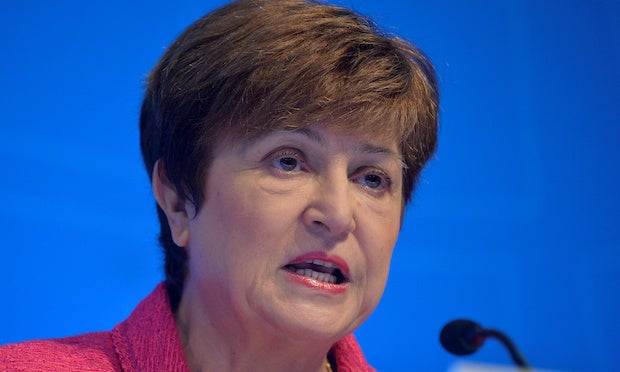 PARIS — The head of the International Monetary Fund warned on Monday of a “dangerous divergence” between wealthy and developing countries as they seek to recover from the COVID-19 pandemic.

Kristalina Georgieva said that strong growth in wealthy countries like the United States was “good news” but developing countries were being held back by slow vaccination rates.

“That is danger for the coherence of growth and it is also a danger for global stability and security,” she told the Paris Peace Forum where the heads of the World Trade Organization (WTO) and World Bank also spoke.

Georgieva called for the world’s 20 biggest economies (G20) to do more at a July 9-10 meeting in Venice on dose-sharing, saying a G7 pledge to donate 1 billion doses was “not enough.”

“We need to act more forcefully,” she said.