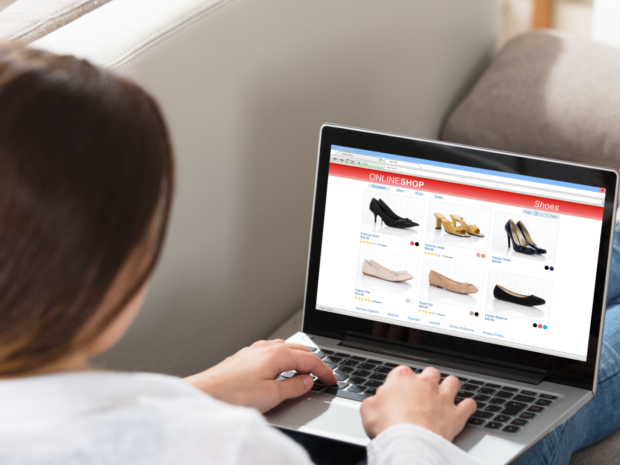 MANILA, Philippines — Filipinos have become more optimistic about their economic prospects in the third quarter of 2021 as well as for the 12 months ahead, according to the latest survey on consumer expectations conducted by the Bango Sentral ng Pilipinas (BSP).

In a press briefing, BSP said consumer sentiment was more upbeat for the current quarter and the year ahead compared to previous periods.

“According to respondents, their improved outlook during the current quarter was brought about by their expectations of more jobs and permanent employment; additional or higher income; and effective government policies and programs, particularly to address COVID-19-related concerns, such as the availability of vaccines, provision of financial assistance, and easing of quarantine restrictions,” the BSP added in a statement.

However, the survey also showed that the outlook on household spending on basic goods and services for the third quarter of 2021 declined to 25.4%, after posting an improvement of 29% in the previous quarter’s survey result.

More importantly, the survey revealed “record-low buying intentions for big-ticket items over the next 12 months,” the agency added.

The latest survey results also showed that consumers anticipated that interest rates may increase and the peso may depreciate in the third quarter of the year, as well as over the next 12 months.

The survey also revealed that about one in every four households availed of a loan over the last 12 months, of which 90.2% experienced easier debt applications.

These results are contained in the second quarter Consumer Expectations Survey which was conducted between April 21 to May 1, 2021.

For the latest quarter’s survey, 5,702 households were polled, with 50.2% of respondents from the National Capital Region and 49.8% from provincial areas.

Of the sample size, 5,581 households responded to the survey, equivalent to a response rate of 97.9%. The middle-income group comprised the largest percentage of respondents at 40.3%, followed by the low-income group at 36%  and the high-income group at 23.7%.