Investing in the land less lived

Once upon a time, Metro Manila was the place to strike it rich and live comfortably.

But over the last decade, we have started to see growth outside the capital region. Even President Duterte, a Davaoeño, made it a mission to decentralize and spread economic growth to the countryside. The administration poured in government spending in the provinces, encouraging investors to expand beyond Metro Manila.

Today, many provinces can proudly say that they are on a path to progress. In particular, numerous cities in Visayas and Mindanao are becoming investment hotspots outside the capital. These alternative sites offer strong manpower, healthy surroundings, conducive business climate and low operation costs.

While Metro Manila continues to be a central figure, other areas in the Philippines today are emerging as powerhouses. Here are some Southern cities that offer exciting opportunities in the times ahead. 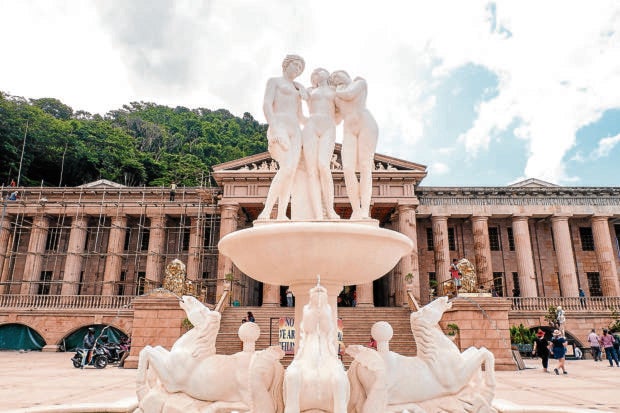 The Temple of Leah, the so-called Taj Mahal of Cebu, is just one of the many places to visit in the city.

Known as the “Queen City of the South,” Cebu rivals Manila in terms of economic performance and tourism. It is a key player in our country’s history, boasting of a thriving barter system even before the coming of the Spaniards. It is in fact our country’s oldest city.

Today, Cebu continues to be a great force to be reckoned with. The city is filled with business process outsourcing (BPO) offices and IT industries. The local Cebu port also continues to service local and international ships traveling for trade or tourism.

With its rich commercial offerings, Cebu easily attracts expats. The city is attractive for foreigners who revel in laidback lifestyles and low costs of living. Even locals, however, take pride in their city. Many choose to continue to live there as Cebu offers a balanced mix of places for work and play. 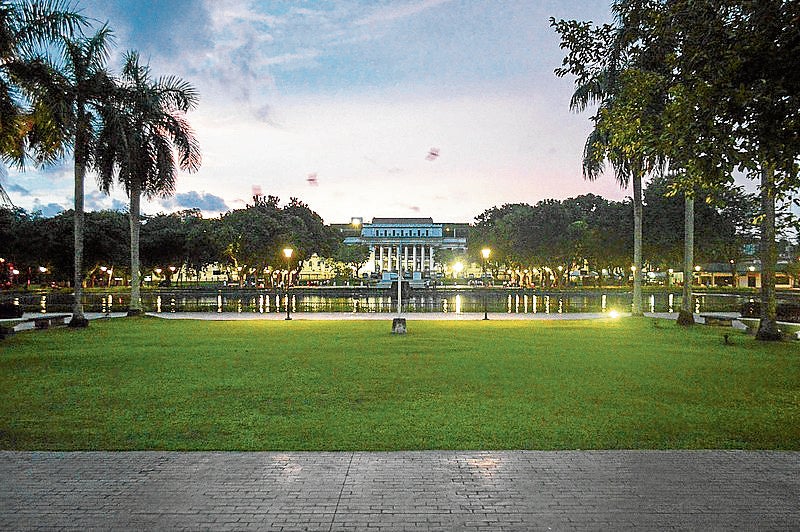 The Provincial Capitol Park in Bacolod provides a glimpse into the tranquil and pleasant environment of the city.

Bacolod is the capital of Negros Occidental province. It has been dubbed the “City of Smiles” due to its popular MassKara Festival which is rich in music, color and performances. The province prides itself in its sound economic policies and new infrastructure developments which heavily attract investors from different industries. The BPO industry, in particular, has expanded significantly in the city and is a key player in its economic growth.

Sugar, however, takes most of the credit for Bacolod’s prosperity. The sugar plantations in the area have not only yielded a major product for export. They have also created an exciting influx of entrepreneurs making the most of this sweet crop.

If you take a walk in the city nowadays, its streets are lined with bakeries, restaurants and patisseries offering delectable delights. These emerging businesses show how the locals are ingenious in their own right and gives us another reason for loving Bacolod. 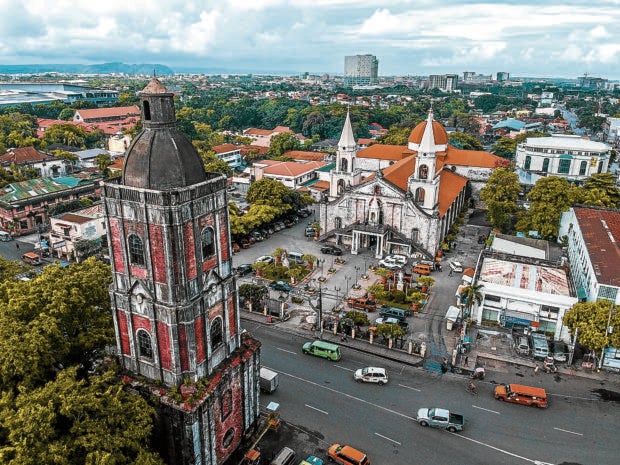 Like its neighbor Bacolod, Iloilo is an island that offers residential and commercial opportunities. The city has its own international airport and seaport. It is also a tourist’s haven because of its easy accessibility, exceptional tourist spots and warm locals.

Iloilo is enticing to investors and migrants because of its unique character. Providing a healthy mix of heritage structures and modern developments, the city provides a comfortable setting for burgeoning businesses and growing families.

Right before the pandemic, the province experienced an economic boom with thousands of jobs created by IT and BPO companies. While the COVID-19 crisis has affected this growth, the local government has laid out a concrete plan to regain Iloilo’s position as a vibrant player in the country’s economy. 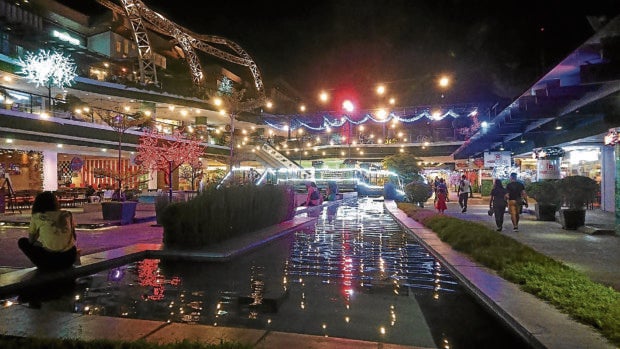 This interior shot of the Gaisano Mall in Davao showcases the retail opportunities in this Southern city.

The hometown of our current president, Davao serves as the main commercial center of Mindanao. It offers fantastic weather and few earthquakes, making it relatively safe from the wrath of Mother Nature. Davao City, the city center, is particularly significant as it is one of the urban centers in our country selected to become part of the East Asian Growth Area by several Asean countries.

Davao is an exciting place to be because it is a melting pot of multiple cultures. While predominantly Roman Catholic, the city is home to various religious groups. The local government is well-known for its strict anti-drug ordinances and safety measures, thus making this Mindanao capital ideal for foreigners. The city is considered among the wealthiest in the nation, with its mayor stating that it will be debt-free by next year. 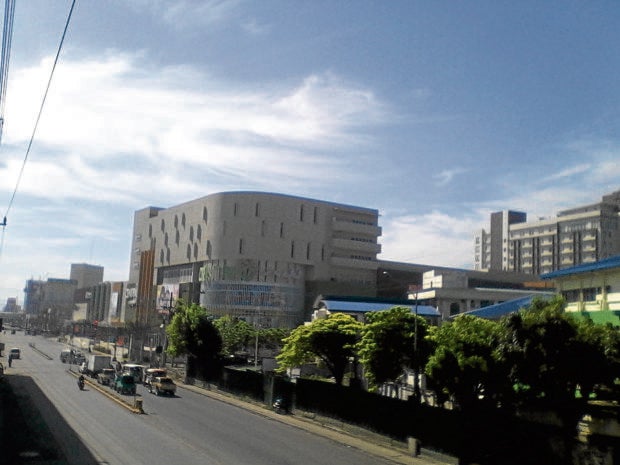 With a name literally translating to “River of Gold,” this southern city is definitely a shining gem of our country. Cagayan de Oro is the capital of Misamis Oriental and serves as the business center of Northern Mindanao. The city is well-known for its offering of outdoor water activities, but the recent influx of IT and business opportunities has also made it into a financial powerhouse.

In 2014, the United Nations deemed CDO as the “Emerging City of Tomorrow” with its strong performance in various industries. Today, the city continues to awe its investors, as it offers peaceful surroundings, competitive financial districts and a stable power supply. While Cagayan de Oro has been affected by the pandemic like other parts of the world, there is much confidence that the city can bounce back to it glorious position as one of the top performing areas in our country.

A Breath of Fresh Air

Metro Manila continues to be the leader in the economic race of our country. Nevertheless, cities in Visayas and Mindanao are quickly catching up due to the current government’s efforts toward decentralization. In fact, the government’s “Build, Build, Build” program puts Mindanao at the “front and center” despite the COVID-19 crisis, according to Department of Finance Secretary Carlos Dominguez III.

So if you’re looking for a place to work or live in outside Metro Manila, consider the exciting offers of the cities in the Visayas and Mindanao Region. There is much to look forward to in the South, and now is your chance to become part of this path to progress.