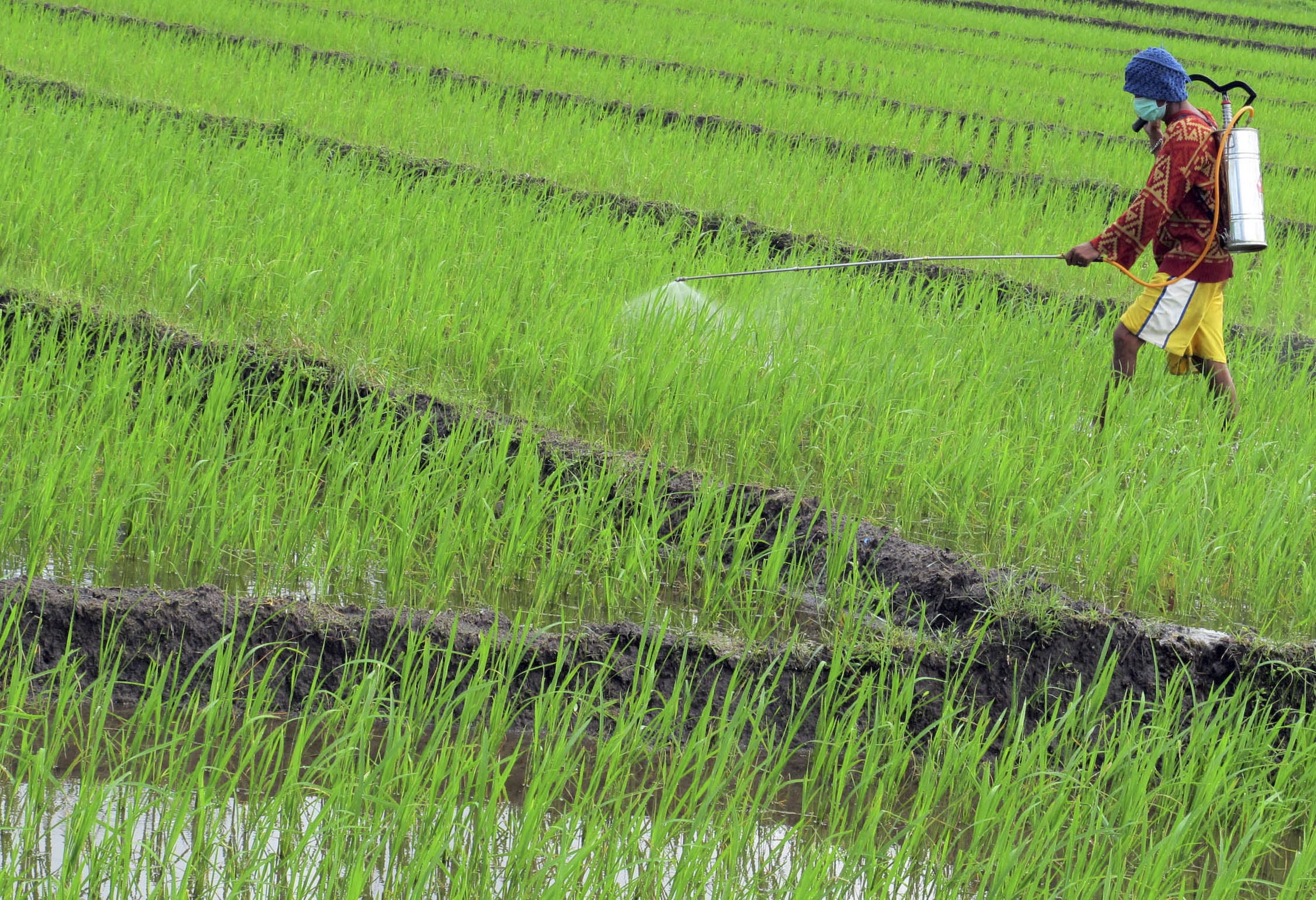 Filipino palay farmers are expected to benefit from the traditional rise in rice consumption during the election season and the increasing logistics costs that may discourage importation of the staple, an international research showed.

In a report, the United States Department of Agriculture-Foreign Agricultural Service (USDA-FAS) said these factors might allow the Philippines to reach its goal of producing 20.4 million metric tons of palay this year against last year’s record harvest of 19.4 million MT.

It noted that the Department of Agriculture’s (DA) strong push for the use of hybrid palay seeds could help improve yields that would offset the decline in the hectarage planted to palay.

The USDA-FAS projected a 100,000-MT increase in the country’s milled rice production this year even with the expected decline in the area planted to palay by 500,000 hectares. As for consumption, the USDA-FAS raised its forecast by 100,000 MT “to account for population growth and the traditionally higher consumption during an election year.”

Another factor that is expected to encourage palay farmers to plant and produce more is the increasing logistical costs to ship rice to the Philippines. With this, the recent tariff cuts on rice imports seemed not be enough incentive for traders to ramp up importation.

Based on USDA-FAS data, requests for sanitary and phytosanitary import clearances from importers between January and May this year were 38 percent lower than the level in the same period last year—this despite an Executive Order by President Duterte lowering rice tariffs to 35 percent from a high of 50 percent.

In the first quarter, palay farmers harvested a total of 4.63 million MT, up by 9 percent from year-ago level and also higher than the record harvest in 2018.

The Philippine Statistics Authority has yet to resume the publication of its weekly palay and rice price monitoring reports, but industry sources said palay prices had been favorable.

It remains to be seen how the lean season between July and September would affect palay prices, given the expected release of rice imports during this period. INQ