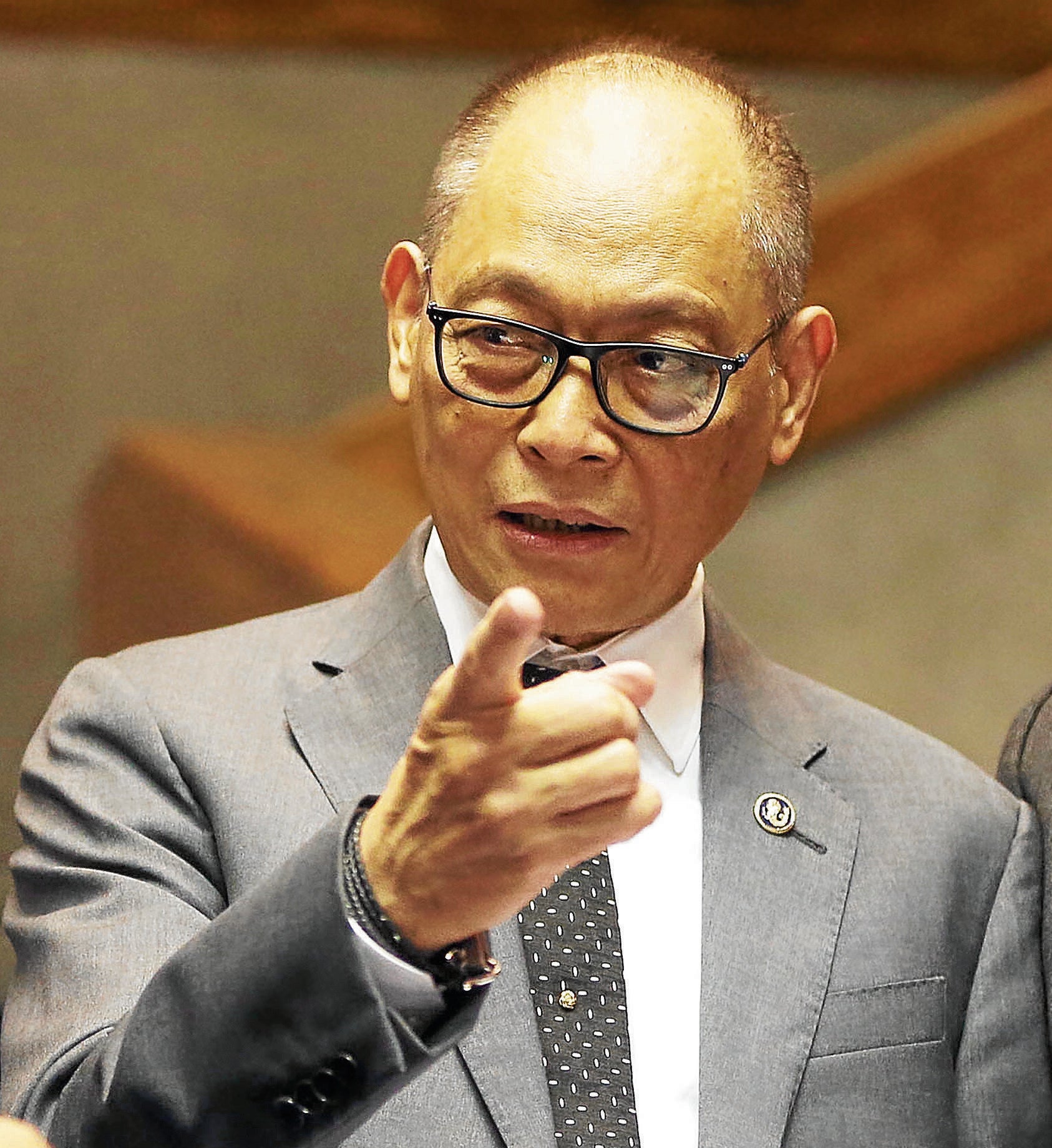 The central bank kept its key interest rates unchanged on Thursday, pointing to encouraging signs that the country’s ultra loose monetary policy regime is helping the economy recover from its deepest postwar slump.

In an online press briefing, Bangko Sentral ng Pilipinas (BSP) Governor Benjamin Diokno said the Monetary Board had decided to maintain the overnight borrowing rate—on which banks use to price their own loans—at 2 percent.

The interest rates on the overnight deposit and lending facilities were likewise kept at 1.5 percent and 2.5 percent, respectively.

“The Monetary Board also observed that economic activity has improved in recent weeks, but the overall momentum of the economic recovery remains tentative as the threat of COVID-19 infections continues,” the central bank chief said, in explaining the decision which was widely expected by market watchers.

“Nevertheless, the sustained implementation of targeted fiscal initiatives as well as the acceleration of the government’s vaccination program should help boost market confidence and the recovery of the economy in the coming months,” he added.

According to Diokno, the latest inflation forecasts indicate that the average inflation was likely to settle near the upper end of the target range of 2-4 percent.

In an emailed statement to the press, ING Bank Manila senior economist Nicholas Mapa said interest rates would likely remain at these levels “for a little longer” while the BSP tried to coax more growth out of the Philippine economy.

With price pressures fading and inflation set to slide back within target in the coming months, Mapa said he expected the BSP to extend its pause for the rest of the year with a possible rate hike by the middle of next year. INQ