It’s real estate 101—infrastructure projects pay. Better facilities mean more opportunities for residents, workers and companies. People stand to gain in the creation and improvement of transportation networks and utility lines. In the wake of the COVID-19 pandemic, the completion of key infrastructure projects is seen to help improve the Philippine real estate industry’s performance. Being in the know about these developments can help you win big. They are bound to shape the real estate market in the near future.

The following are some of the latest developments to watch out for this 2021. 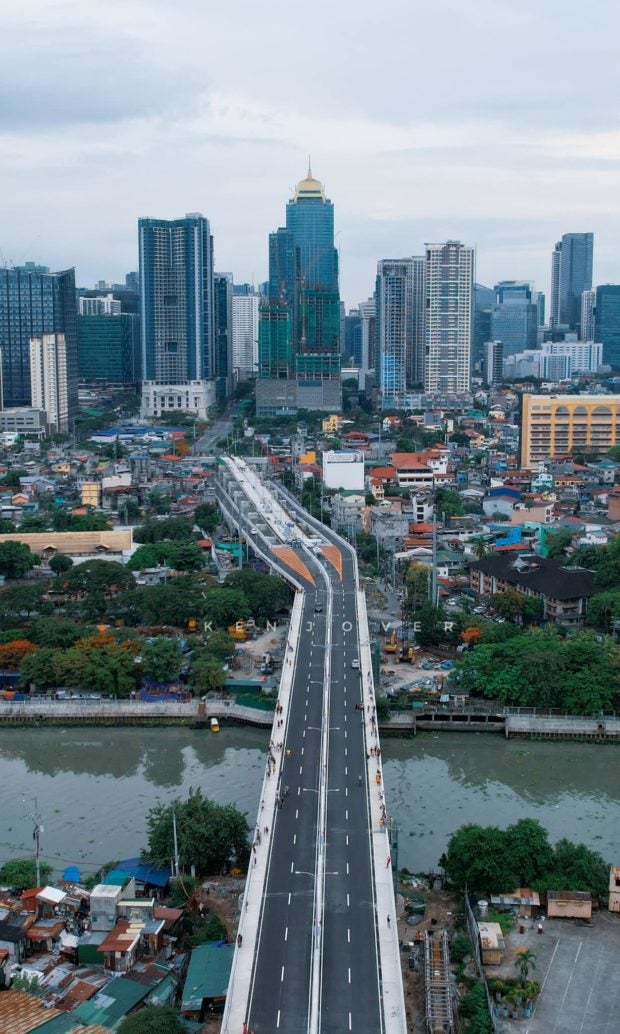 Opened to the public last Independence Day (June 12), the Santa Monica-Lawton Bridge is aptly dubbed the “Kalayaan” bridge. It links two central business districts (CBD)—the Bonifacio Global City (BGC) and Ortigas Center. With its opening, travel time between the two CBDs will be cut from one hour to about 12 minutes. The project is one of the government’s numerous strategies to decongest Edsa. An adjacent viaduct is also in the works.

The bridge features four lanes spanning 565 meters from Lawton Avenue in Makati City to Fairlane Street in Pasig City. Buildings in Ortigas Center and BGC are set to benefit from the convenience that this new infrastructure will bring to the metro. 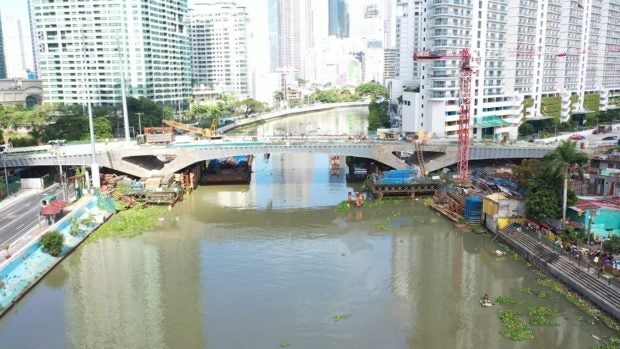 The Estrella-Pantaleon Bridge will soon be opened with better facilities.

Originally opened in 2011, the Estrella-Pantaleon Bridge was closed off in 2019 to give way to its expansion. The bridge connects Estrella Street in Makati to Pantaleon Street in Mandaluyong. The expansion aims to provide better access to vehicles with its four lanes and stronger structure. As of this writing, the bridge is about 93 percent complete and is scheduled to open next month.The Department of Public Work and Highways (DPWH) is facilitating the completion of the project. Once opened, the bridge is foreseen to help reduce traffic along the existing Guadalupe Bridge. From the original single-lane design, the improved infrastructure will have two lanes on each side. It will also feature a three-meter sidewalk to accommodate pedestrians and bikers. 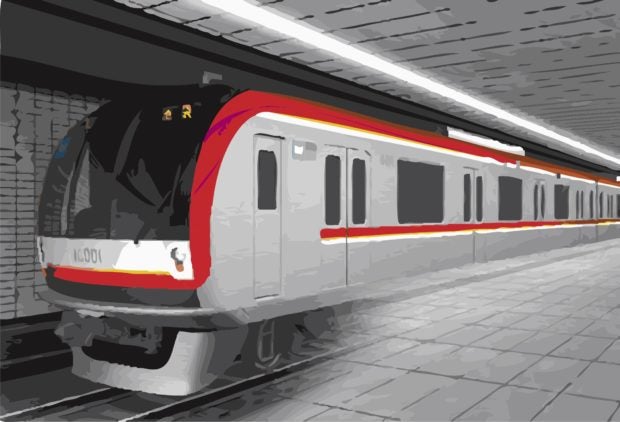 This artist’s rendition gives us a glimpse of the future Metro Manila Subway.

While still in the works, the Metro Manila Subway (MMS) has gotten people talking in excitement. Called the “Project of the Century,” this rapid transit line will run from Valenzuela to Parañaque. It is bound to connect seven cities in Metro Manila when it becomes fully operational by 2025 or 2026.

The project is slated to begin construction in the fourth quarter of this year. Once completed, the trains will run at 80 kilometers per hour and are designed to withstand even a magnitude 8.0 earthquake. With its anticipated daily accommodation of 1.5 million passengers, this subway system will surely lighten the load on our existing roads.

A Bright Future Ahead

With the government’s ongoing “Build, Build, Build” infrastructure program, many stand to gain from the structures that are soon to come. Ortigas Center, in particular, is geared to benefit from the development of new infrastructure. Sitting on the city boundaries of Mandaluyong, Quezon and Pasig, the area will be a lucrative option for those looking for investments. Existing and upcoming buildings will become more accessible and convenient for urban dwellers.

As an example, The Galleon by Ortigas Land is set to increase in value upon completion. With its offerings of residential, commercial and office facilities, this luxury project will benefit much from the new infrastructure being built in Metro Manila. Investors looking for a new place to call home or to rent out should keep an eye on this promising project. With its strategic location in Ortigas Center, The Galleon is set to receive financial windfall brought about by the new roads being built around it.