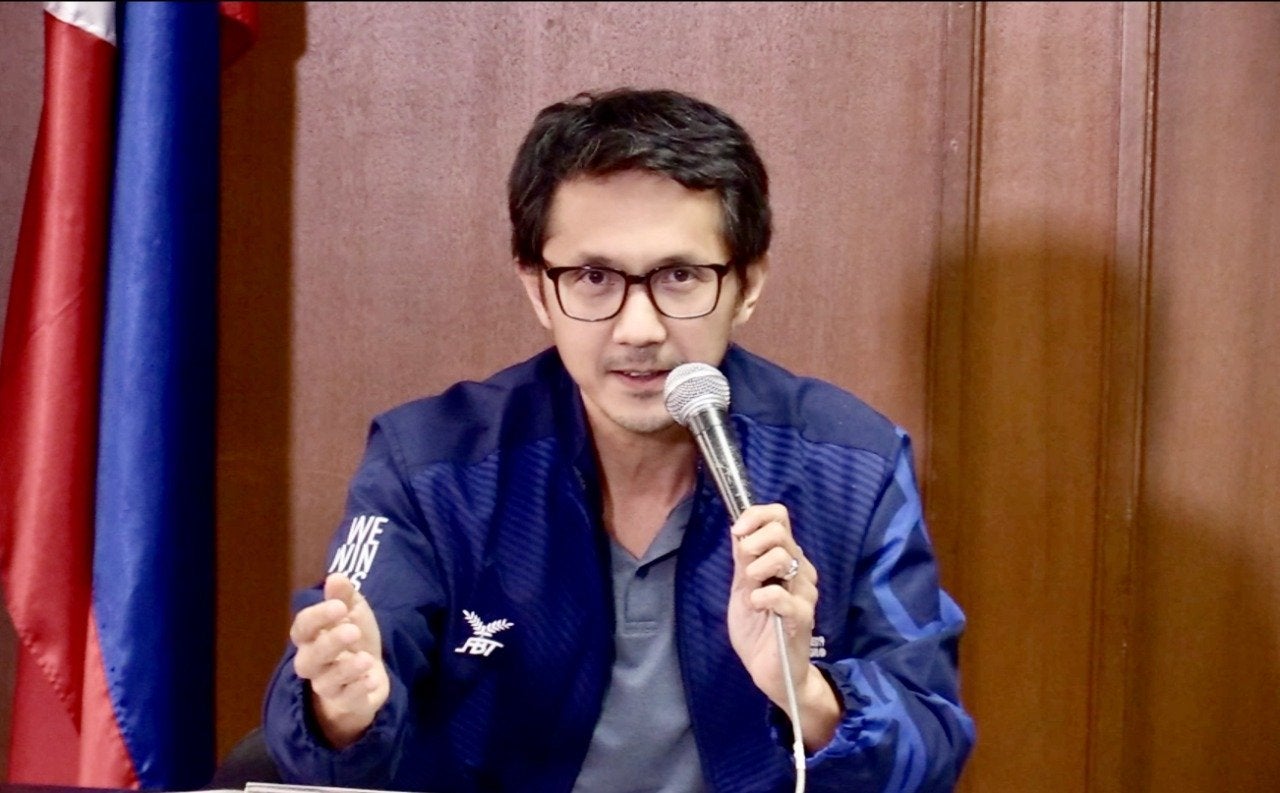 MANILA, Philippines — President Duterte’s administration will have completed 40 big-ticket infrastructures amounting to P365.2 billion of the 119 “flagship” projects in his ambitious “Build, Build, Build” program by next year and will leave the bulk to be finished by his successor, officials said on Friday.

Presidential adviser on flagship programs and projects Secretary Vivencio Dizon and Socioeconomic Planning Secretary Karl Kendrick Chua, however, did not specify what these projects were during a press conference.

Dizon said 11 of these flagship projects, worth P126.7 billion, were already completed.

Dizon said 51 projects amounting to P3.3 trillion were ongoing and will be finished by 2023 and beyond. These are in various stages of implementation, such as detailed engineering and design preparation, procurement, budgeting and financing, or undergoing actual construction.

About 28 of these projects worth P1.1 trillion are in the flagship pipeline, Dizon said. He said they hoped the next administration would carry on the implementation of these pending projects, as the Duterte government would be leaving behind a robust pipeline.

Chua, who also heads the National Economic and Development Authority (Neda), said they would release the list of the flagship projects worth a total of P4.7 trillion approved by the Neda Board as of May 12, but it was still unavailable as of press time.

In an earlier list of 104 flagship projects, the five biggest in terms of project cost but which still have a long way to go before completion, are the following:

• The P735.7-billion New Manila International Airport in Bulacan, which will be financed by conglomerate San Miguel Corp. (SMC) through public-private partnership (PPP).

In the case of airport projects, these could include construction of a new runway or repavement, or a terminal expansion, in the 40 commercial airports around the country.Rates of return

Chua’s predecessor, Ernesto Pernia, said projects under the Build, Build, Build program were those that had high “economic internal rates of return” (EIRR).

As examples, Pernia pointed to the 21.4 percent EIRR of the Panguil Bay Bridge Project in Northern Mindanao, the 20.1 percent of the New Cebu International Container Port in Central Visayas and the 14.2 percent of the Ambal-Simuay River and Rio Grande de Mindanao River flood control projects.

The economic team back in 2017 chose an initial 75 flagship projects, which were expected to create the biggest number of jobs and would add more value to the economy.

The list expanded to 104 last year after the Neda Board chaired by the President added some “new normal” infrastructure like health and medical facilities, plus information technology infrastructure, but removed a handful that were no longer financially feasible due to harder times wrought by the COVID-19 pandemic and the resulting recession.

Asked by the Inquirer how the Duterte economic team could convince the incoming administration to continue the infrastructure projects they jumpstarted, Chua replied: “These are well-designed projects that address well-known gaps in our infrastructure.”

During the past few decades, the Philippines usually scored poorly in terms of availability of public infrastructure, pulling down the country’s economic, trade and ease-of-doing-business competitiveness rankings.

Dizon noted that in 2001 to 2010, the government spent an average of only P100.3 billion on infrastructure, equivalent to a mere 1.6 percent of gross domestic product (GDP).

From 2011 to 2016, the government’s expenditures on public infrastructure rose to an average of P378.3 billion, or 3 percent of GDP.

Under Duterte, infrastructure disbursements climbed to an average of P932 billion, or 6 percent of GDP from 2017 to 2019.

As COVID-19 restricted movement of people and goods while fighting the disease entailed more funding for health and socioeconomic response, infrastructure spending took a back seat and declined to P869.5 billion last year, equivalent to 4.8 percent of GDP.

The budgets of major implementing agencies, such as the Departments of Public Works and Highways and Department of Transportation, suffered billions of pesos in budget cuts when the national government realigned spending for pandemic response. Construction work was also delayed amid strict lockdown measures.

Amid gradually easing quarantine restrictions and to make up for last year, the government had programmed to spend P1.02 trillion on infrastructure this year, equivalent to 5.1 percent of GDP. Next year, public infrastructure spending will climb to P1.25 trillion, or 5.7 percent of GDP. —WITH A REPORT FROM MIGUEL R. CAMUS