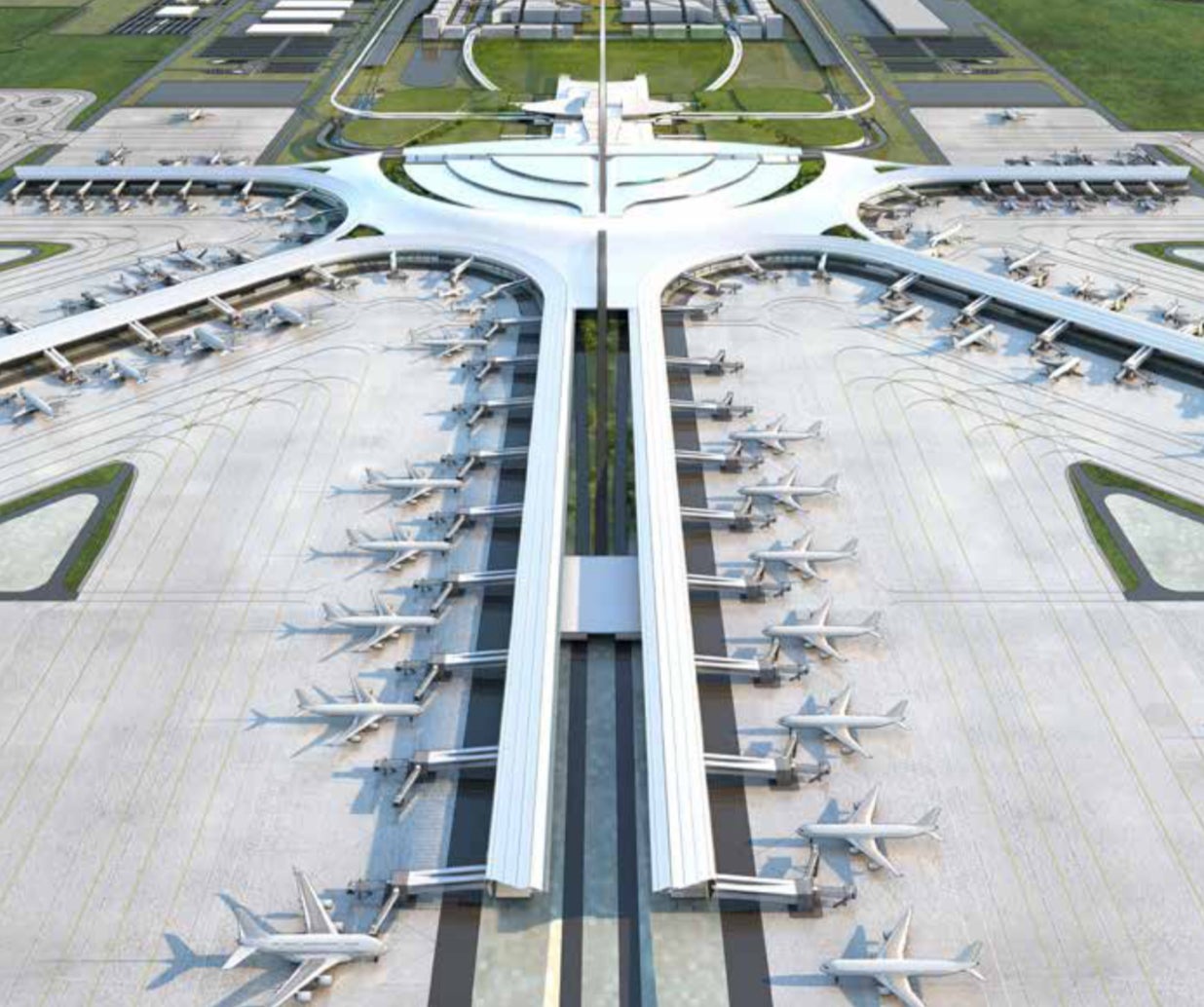 The Department of Transportation (DOTr) sees conglomerate San Miguel Corp. (SMC) holding a groundbreaking event for its P735-billion aerotropolis in Bulacan within the next two months.

Transportation Secretary Arthur Tugade said on Friday he had “no doubt” this would take place in the next 45 to 60 days.

The groundbreaking will mark the formal start of the project, which aims to eventually replace Manila’s Ninoy Aquino International Airport (Naia) as the country’s main gateway.

The Bulacan Airport project was delayed due to the COVID-19 pandemic and missed an earlier target to begin in the first quarter of this year.

SMC president Ramon Ang has yet to announce a new starting date, saying earlier he was avoiding making any announcement as rival interests might attempt to stop its construction.

On Friday, Ang reiterated to the Inquirer in a text message that “competitors are very interested to know our plans and schedule to prevent us [from starting].”

He said the project, which would rise on a 2,500-hectare site in Bulakan, Bulacan, would push through and would be completed within the term of the next administration.

He said SMC had awarded construction contracts to overseas fabricators who would build the airport components to be shipped to the Philippines for assembly.

The airport will serve at least 100 million passengers yearly, or three times the capacity of Naia.

Tugade said on Friday SMC was conducting clearing operations, securing right-of-way and raising funds for the Bulacan Airport, the only new project to decongest Naia.

The DOTr earlier stopped the P100-billion modernization of Naia after private sector offers fell through.

The Cavite government plans to rebid the project. INQ