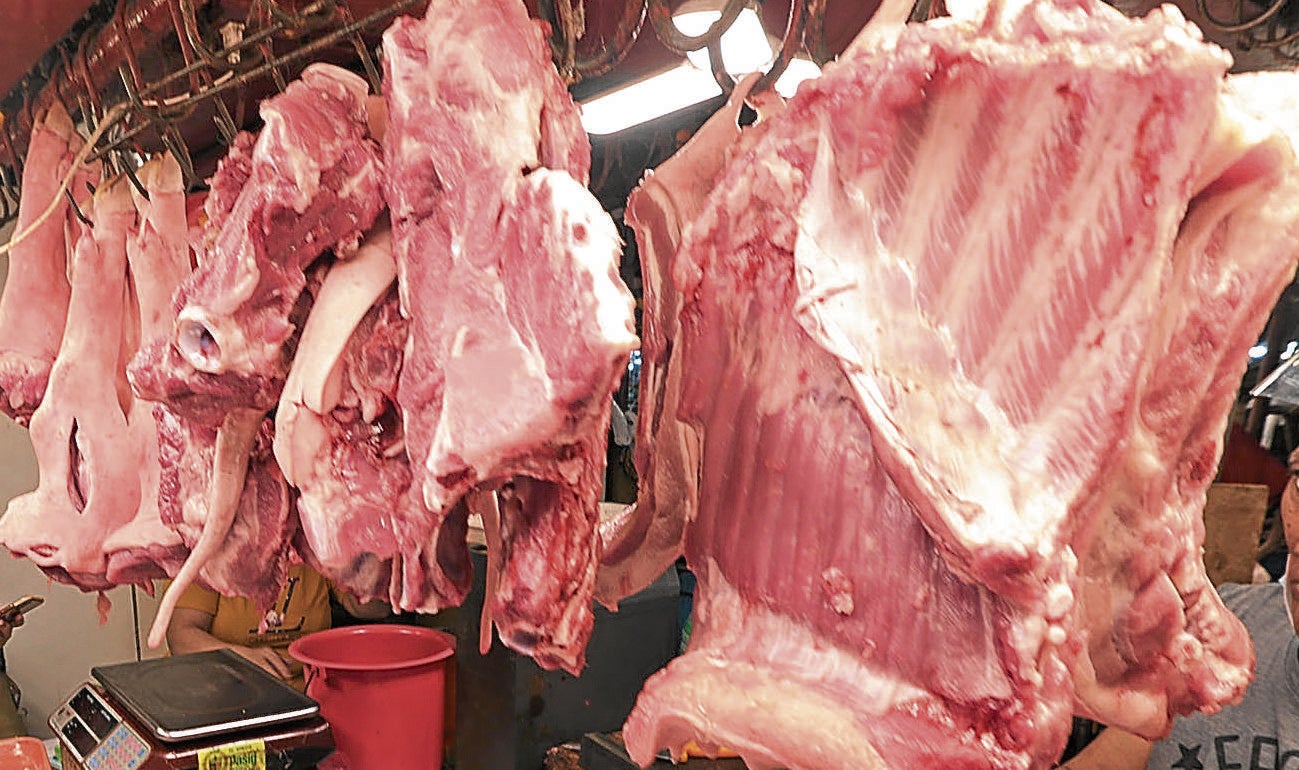 The pace of price increases of basic goods and services —which has plateaued over the last three months—may start coming down as early as this month with the entry of imported pork into the local market expected to mitigate the country’s inflation rate, according to an economist.

This bodes well for the forecast of the Bangko Sentral ng Pilipinas, which remains optimistic that the consumer price index will normalize in the second semester of 2021 due in part to aggressive policy interventions by the government to ease supply side issues.

“Signs point to a deceleration in headline inflation in the coming months as supply conditions ease, even if crude oil prices are now at levels last seen in 2018,” ING Bank Manila senior economist Nicholas Mapa said in an email to the press.

“Although upside risks to the overall inflation outlook remain with global energy prices reflecting expectations for an eventual economic recovery, we note other nuances to domestic inflation that could help slow price gains as early as June and return inflation back to within target by as early as July,” he added.

The country’s inflation rate recently came in at 4.5 percent in May, unchanged from two previous months, according to the government. Economic managers originally targeted a range of 2 to 4 percent for this year, before the outbreak of the African swine fever in late 2019, which devastated the local hog industry.

Mapa sought to manage market expectations, however, saying that despite the likelihood of the inflation rate returning to within the target back in the second half, he said price pressures would remain elevated and the chance of seeing the headline rate approach the lower end of the central bank’s target range would be “marginal.”

The ING economist pointed out that pork prices have been the bane of headline inflation for most of 2021, with prices for meat items up by 22.1 percent in May despite the passage of several supply side mitigation efforts by the government.

“And although there are some concerns that pork and meat items remain pricey despite aggressive government intervention, we expect eventual pork imports to help quell the spike while base effects will carry through by the fourth quarter of 2021 to help finally normalize the cost of lechon kawali and sisig,” he said.

Meanwhile, Mapa noted that demand side pressures on inflation have remained “largely absent” as the Philippines fights through a five-quarter-long recession.

And although authorities have been gung-ho about relaxing mobility restrictions, he said he was not convinced that a further reopening of the economy would immediately translate to increased demand side and consequently faster inflation.

“First of all, unemployment rates are at elevated levels even after all of the moves by [the National Economic and Development Authority] to relax quarantine measures with the agency even predicting unemployment to stay between 7 to 9 percent for the next two years,” he said.

The ING economist said this suggests that incomes would remain challenged in the near to medium term. And with incomes remaining depressed, it would be difficult to expect inflation from “too much money chasing too few goods.” INQ