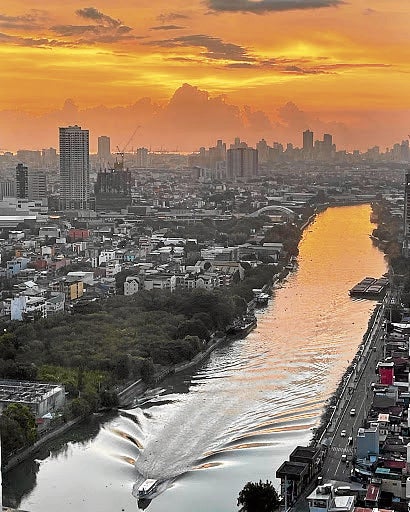 Pasig River: A victim of the tragedy of the commons.—ZARAH HERNAEZ

(Second in a series)

A radical idea was tested by placemaker Bjarne Winterberg some years ago in the town of Christiansfeld, Denmark, where they experimented with the concept of shared space, an idea pioneered and extensively applied by Hans Moderman in Europe.

In the center of town, where they previously experienced high casualty rates due to traffic accidents, the city removed all traffic lights and warning signs at a busy intersection, allowing cars, bicycles, pedestrians, buses and trucks to move without any rules.

The approach was called “ambiguity and urban legibility.” Everybody was thrown together in a single space without rules, relying on human interaction to ensure collective safety. Locally, we call this bigayan—that elusive trait of reciprocity among our city motorists wherein people give each other a turn to use road space rather than compete for it.

Remarkably, the accident rate in Christiansfeld fell to zero after the experiment was implemented. Even travel time and congestion during peak hours decreased, despite the fact there were no rules apart from self-discipline.

Travelers used hand and eye signals and their own instincts to get through the shared space more safely and more quickly. Another pleasant consequence was the intersection became a people place, transforming it into more than just a conduit for traffic and into a town center.

Shared space is a physical form of open source, wherein people contribute what they can and take according to their need. It is license for all to participate and like its internet counterparts (Wikipedia, Creative Commons, etc.), a democratization of use through an accumulative process of human interaction rather than by the subtractive orthodoxy of exclusion. It is part of a growing mindset of shared economy which could grow in relevance in our postpandemic world.

Skeptics who argue that a sharing economy may be unfeasible and unsustainable may be ignoring the fact that the current economic model that is dependent on extractive, debt-fueled, compounding growth in a planet of finite resources shares the same criticism. 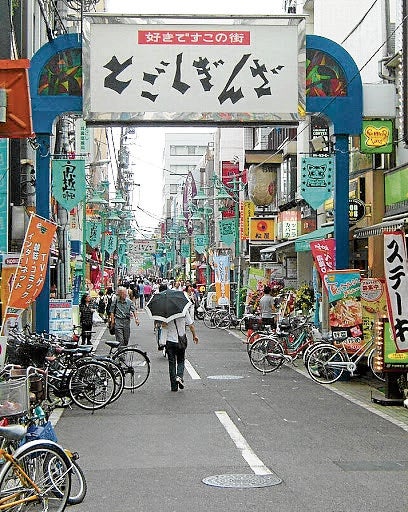 Photo of a shared street—WIKIPEDIA COMMONS

Shared economy could complement our current paradigms. Trends like Uber, AirBnB and even co-working spaces have chipped away at the traditional notions of exclusive ownership, and sites like Wikipedia and Creative Commons have allowed peer-to-peer knowledge sharing. The concept of the commons implies collective membership in a community, hence of citizenship and shared responsibility—a shift in thinking from the concept of land belonging to individuals to a broader and more inclusive concept of people belonging to the land.

Co-housing, community supported agriculture and intentional communities are part of the long tail of this evolving mindset of cooperation, collectivism and mutuality.

Similarly, the urban commons can enable a more varied mix of appropriating space that can complement the current and often insufficient dichotomy of private and state ownership.

WHAT REMAINS OF OUR URBAN COMMON WEALTH?

In a city where much has been enclosed, where coasts and rivers are built over and open spaces are private, where is our common wealth?

Take for instance Pasig River, Metro Manila’s most important waterway which catches the drainage of close to half a million hectares of our metropolis. The river is public domain and it functions as a commons.

People have virtually free access to it and most of the citizens of the metro benefit from the ecological services it provides, such as keeping our cities from flooding. It is also an example of poorly managed commons—exploited, neglected, without a clear steward or trusteeship that will ensure that it can continue to provide critical ecosystem and cultural services, thus eroding its ability to contribute to the common good. 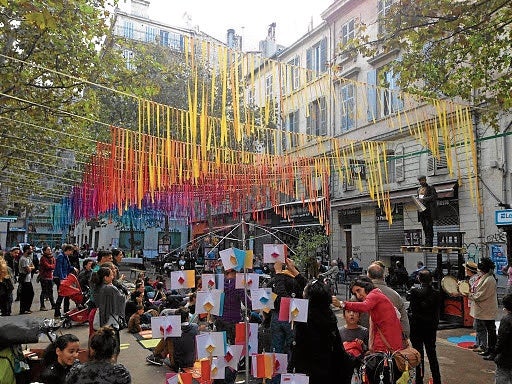 Treated as a cesspool by the metro, Pasig River suffers from the classic Tragedy of the Commons, the often cited phrase from the 1968 essay of Garrett Hardin. This situation made the river vulnerable to enclosure—the appropriation of a public asset to benefit a few, such as the plan by a private company to build a tollway over the river.

Shared spaces underscore an implicit attribute and an almost primeval human trait: that of common responsibility over resources for mutual and intragenerational benefit.

It is a means of creating abundance amid scarcity. Scarcity, whether of space or resources, is produced by exclusion—the zero-sum game that prevails in contemporary society. Abundance is created by inclusion—by recognizing that there is a larger spatio-temporal context to which we belong and that there are future generations we need to share resources with—an awakening of our social instincts.

Jon Lovett, professor at the University of Leeds, sees this as something beyond reciprocity and one that more appropriately refers to co-existence.

“Reciprocity is a fundamental understanding in economic interactions. If one person gives something, then they receive something back. There is an alternative perspective however. This is that sharing does not carry an obligation; it is just something you do because you are part of nature. The wild tree that bears the fruit does not expect a return for sharing them with the gatherer. If humans are an integral part of nature, then they are one with the tree, so the person who harvests and shares the fruits with others should not expect a return either,” Lovett said.

The author is founder and principal of JLPD, a master planning and property development consultancy practice. www.jlpdstudio.com