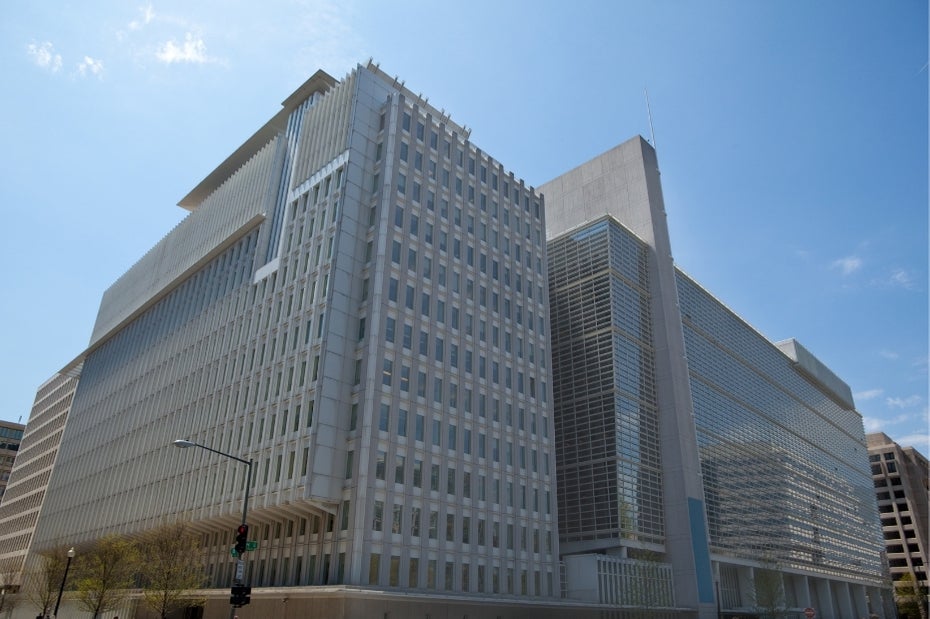 MANILA, Philippines—The World Bank has extended a $300-million loan to the Philippines to fortify government buildings in Metro Manila and prepare for the “Big One”, or an earthquake with an intensity of 7 or more, another project financed by official development assistance (ODA) and added to the country’s record-high debt pile which stood at P10.99 billion as of April 2021.

The lender’s Washington-based board on June 2 approved financing for bulk of the Philippines’ $309.5-million seismic risk reduction and resilience project, which will be implemented by the Department of Public Works and Highways (DPWH).

This project “will upgrade approximately 425 structures including school buildings and health centers to reduce damage from natural hazards such as earthquakes and other climate-related events”.

The project also seeks to “reduce risks for approximately 300,000 teachers, students, doctors, patients, and staff who are the users of these facilities,” the World Bank said in a statement on Thursday (June 3).

Earlier World Bank estimates had shown that “The Big One”— a strong, magnitude-7.2 earthquake along the West Valley Fault— could kill up to 48,000 people and inflict $48 billion in economic loss.

“Metro Manila or the National Capital Region is the seat of government and the country’s population, economic, and cultural center,” said Ndjame Diop, World Bank country director for Brunei, Malaysia, Philippines and Thailand.

“Enhancing the safety of its buildings and structures while boosting institutional response to disasters will help protect the lives and safety of more than 12 million residents, including the poor and most vulnerable,” Diop said.

“In addition, it will provide much-needed economic resilience for the country,” Diop added.

The project will also better equip the DPWH in preparing for and responding to possibly overlapping natural disasters like floods, typhoons, volcanic eruptions as well as pandemics, the World Bank said.

The loan, according to World Bank, “will finance the DPWH’s essential equipment to upgrade its capability for communications and restoration of mobility and transport in Metro Manila after a major earthquake.”

“It will also improve core capacities and capabilities to organize operations and coordinate resources to respond to other emergencies,” it said.

The project implementation will also create jobs through an estimated four million labor-days during retrofitting of vulnerable building and help revive the construction sector, which had been badly hit by the pandemic-induced recession, the World Bank said.

According to Inquirer sources, the World Bank will approve two more loans for the Philippines later this month:

These two upcoming World Bank financing formed part of the remaining 12 loans in the lender’s near-term pipeline for the Philippines totaling $2.7 billion.

This year, the World Bank also approved the $500-million additional financing for the COVID-19 emergency response project being spent on vaccines, on top of a $700,000-grant so that state-run National Power Corp. (Napocor) could jumpstart the rehabilitation of the decades-old Agus-Pulangi hydropower complex in Mindanao.

The latest Bureau of the Treasury data released also on Thursday showed that the national government’s end-April debt stock rose 2 percent month-on-month and climbed by a faster 27.8 percent year-on-year.

In a statement, the Treasury attributed the higher outstanding obligations to net acquisition of both domestic and foreign loans.

As the Treasury sold a bigger volume of T-bills and bonds in April compared to previous months, domestic debt inched up 0.9 percent month-on-month and jumped 33.2 percent year-on-year to P7.81 trillion, accounting for 71.1 percent of total.

From January to April 2021, the national government’s gross borrowings reached P1.65 trillion, 36-percent bigger than P1.22 trillion a year ago.

The government had programmed borrowings of up to P3.03 trillion for 2021, bulk of which—P2.58 trillion—will come from the domestic debt market through the sale of treasury bills and bonds as the financial system swims in cash.

As the pandemic-induced recession was prolonged until the first quarter of 2021 while obligations piled up, the Philippines’ debt-to-GDP ratio jumped to a 16-year high of 60.4 percent as of end-March, slightly breaching the 60-percent-of-GDP public debt threshold which credit-ratings agencies considered as manageable.