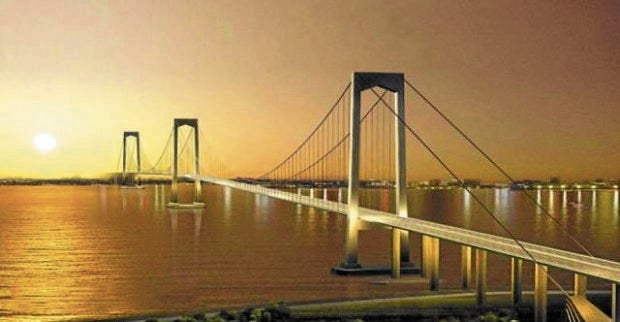 Opportunities for growth and development in Visayas and Mindanao continue to abound, prompting many to look closely at the numerous and varied prospects here. Over the past decade, many have started to bet big in VisMin, as seen in the influx of businesses and developments, making locations here even more enticing for investors and settlers alike.

It also helped that the government’s ambitious P8-trillion Build, Build, Build program, which seeks to bring the country to a golden age of infrastructure, is boosting that shift to other key centers outside the capital region. Out of the listed 104 infrastructure flagship projects, 23 are located in Mindanao and 16 are in Visayas. These projects, although some still under construction, remain promising for the country’s recovering economy.

In Bohol, for instance, the Bohol-Panglao International Airport, which opened in 2018, was seen to spur economic growth in the region before the pandemic. The country’s first “eco-airport,” was dubbed as the “Green Gateway to the World,” as it features environmentally sustainable practices and green technologies.

Through a Public Private Partnership (PPP) program, the airport is set to be upgraded and operated by the Aboitiz Group’s infrastructure business unit after its proposals were approved by the National Economic and Development Authority in December 2019. 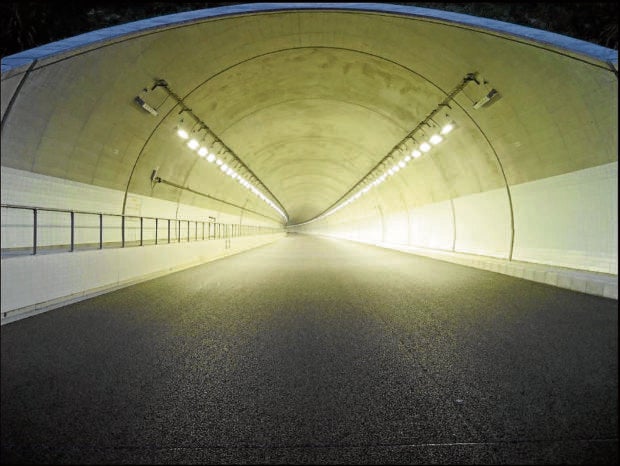 Of the amount, 119 billion yen (P55.8 billion) would fund the Cebu-Mactan Bridge and Coastal Road, which aims to alleviate the traffic congestion in the province by connecting Mandaue City of Cebu and Lapu-Lapu City of Mactan. This is targeted for completion by January 2028.

To help resolve Cebu’s traffic problem, the government started construction of the 74-km Metro Cebu Expressway, also known as Cebu Circumferential Road, which runs from Naga City in the south to Danao City in the north of the province. It is expected to cut travel time to at least one hour from the usual three to four hours.

The government’s other big projects in Mindanao include the much-anticipated Mindanao Railway Tagum-Davao City-Digos segment, a 100-km portion of the larger 830-km Mindanao Railway network. The said project, which is expected to reduce travel time from Tagum City, Davao del Norte, to Digos City, Davao del Sur, to 1.3 hours from 3.5 hours, is still in its first phase of development. 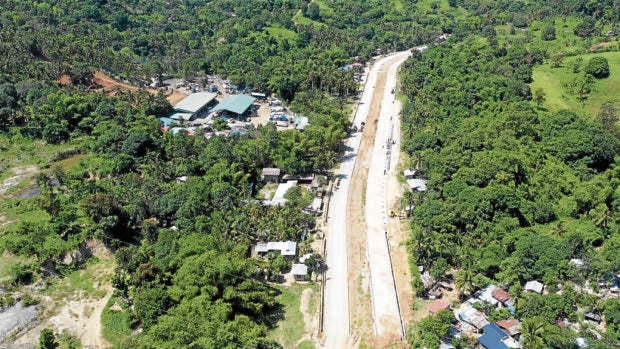 Construction of the Cebu Circumferential Road is ongoing. —PHOTO FROM ANNA LAMENTILLO

Intended to further relieve the traffic congestion in Davao City, link areas with centralized passenger and cargo such as port and airport and improve the transportation in the area, the P69-billion Davao Expressway project meanwhile is seen to boost economic and social development in Mindanao. The 29-km expressway project is currently up for the approval of Neda. 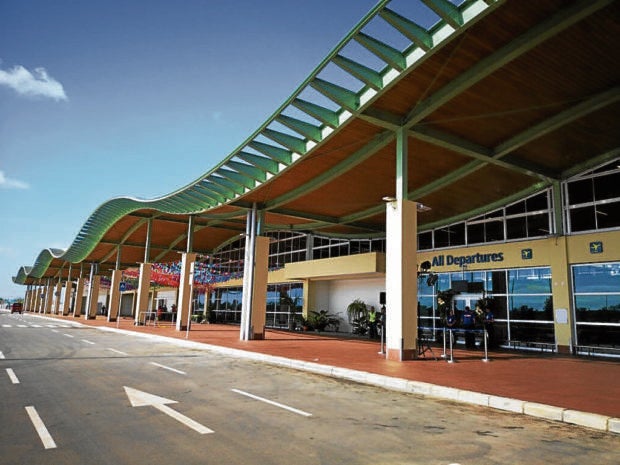