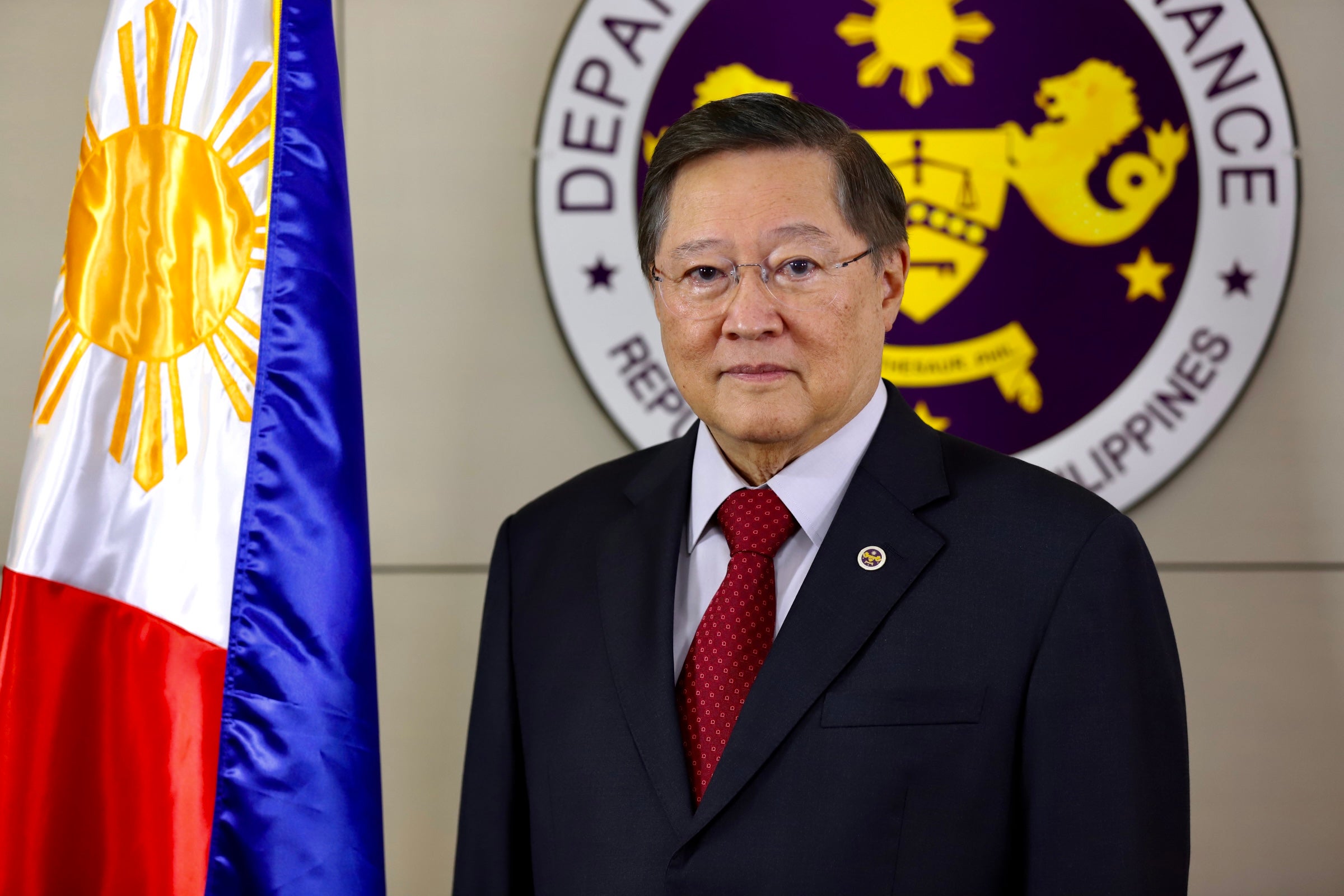 “In the second quarter of this year, we expect to begin growing our economy again. We see that the second wave of infections that started at the end of March has subsided dramatically. We hope that this will be the last surge,” Finance Secretary Carlos Dominguez III told members of the Pampanga Chamber of Commerce and Industry on Thursday.

To recall, the economy shrank by 16.9 percent year-on-year in the second quarter of last year amid the most stringent restrictions under an ECQ that stopped 75 percent of the economy from mid-March to May 2020.

Given a low base, the gross domestic product (GDP) in the second quarter this year was widely expected to be bigger than last year’s trough, especially as most economic activities had been allowed to resume operations although at limited capacity and workers were allowed to work despite the stricter quarantine measures in the National Capital Region Plus.

Many private-sector economists, however, expect the second-quarter GDP to be smaller than the first-quarter output.

Dominguez is optimistic of an economic rebound on the back of the nationwide mass vaccination aimed at achieving herd immunity by year-end.

“COVID-19 vaccine deliveries have also begun to pick up and we are now rapidly expanding inoculation. In fact, the government has opened up the vaccination program to front-line personnel in essential sectors of the economy,” Dominguez said.

“If manufacturers deliver the vaccines as committed and planned, we expect to see a significant containment of the infections by the second half of this year. We should have enough doses to vaccinate not only the 70 million adults in the country, but also some of the 15 million teenagers once the vaccine is approved by the Food and Drug Administration for them. We are also in the process of negotiating for the booster shots next year. The COVID-19 pandemic should soon be contained,” the Finance chief added.

Dominguez said the economic reforms put in place earlier coupled with the government’s support to businesses badly hit by COVID-19 as well as to vulnerable would allow the rebound, especially of small businesses.

“We will be relying on MSMEs (micro, small and medium enterprises) to drive our economic recovery. MSMEs employ the majority of workers in the country. They will play a key role in bringing down our unemployment and poverty rates,” he said.