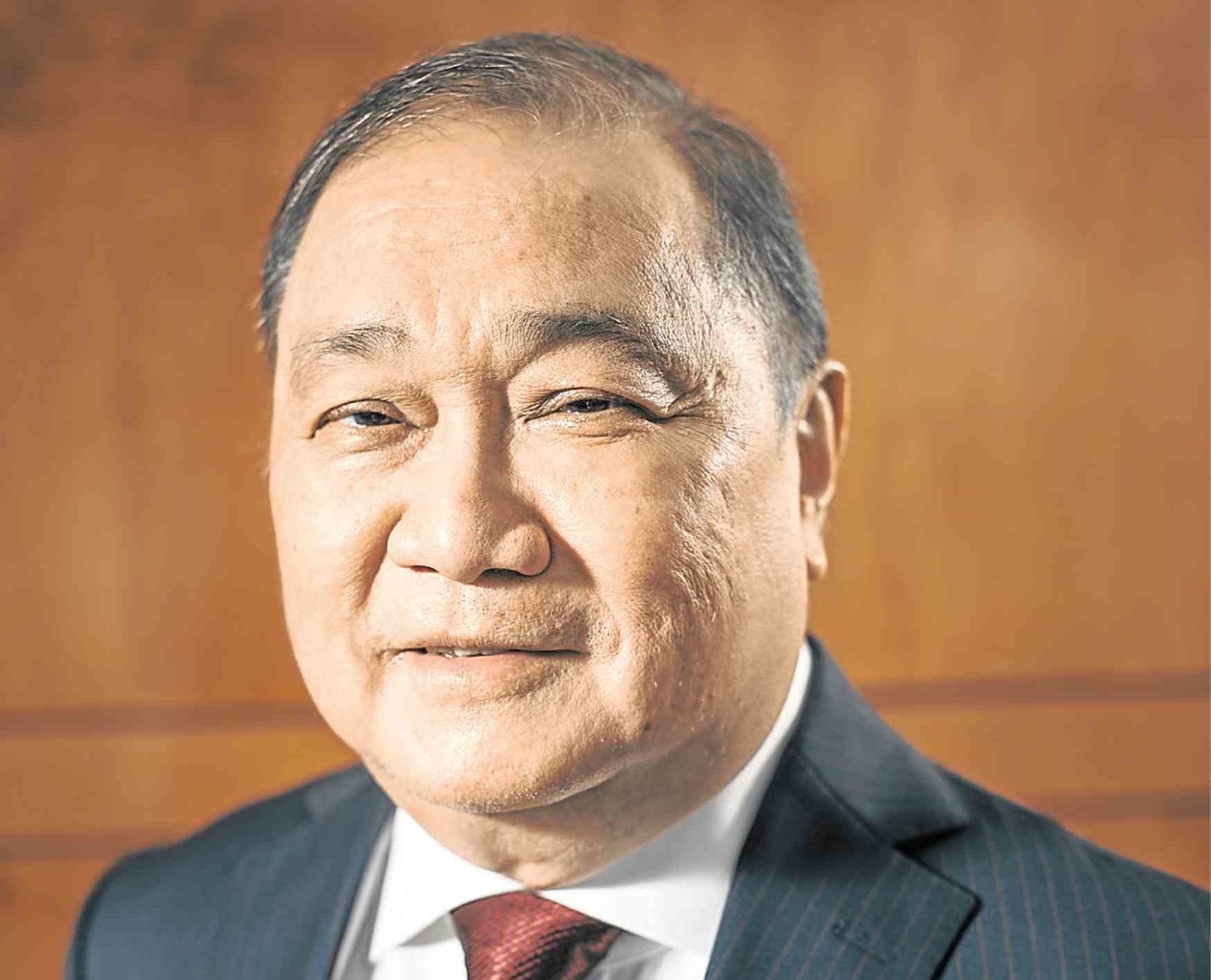 The Metro Pacific group is keen on investing in the local production of vaccines against COVID-19 and their boosters, but these must be under a pharmaceutical brand favored by Filipinos, businessman Manuel V. Pangilinan said.

“The group, especially Metro Pacific, is interested in the local manufacture of vaccines and also the boosters that will follow the vaccine application. We had our first meeting with Glovax and stated our principle of interest. But we said that the vaccine that they introduced in the discussions was one that we were not familiar with,” Pangilinan said yesterday during the stockholders meeting of Metro Pacific Investments Corp. (MPIC).

He added that he wasn’t sure whether the vaccine pitched by Glovax was among those in the government-approved list of COVID-19 vaccines that could be rolled out locally.

“We’re probably at the basement of that process, and we’re open to other vaccine producers globally,” Pangilinan said.

“We’re seeing [that] there are particular brands preferred by Filipinos. We’re probably gravitating toward those vaccines,” he said.

Although Pangilinan did not name the particular brand favored by locals, there were earlier reports that when the vaccines made by American biotech giant Pfizer came to the country, there was a huge turnout of people in vaccination sites.

Many Filipinos are likewise awaiting the arrival of vaccines developed by another American biotech firm, Moderna.

This year, MPIC has recalibrated its capital expenditure (capex) plan to focus only on “the essential growth projects that will be most value-accretive to your company,” MPIC chief financial officer Chaye Cabal-Revilla said in a report to stockholders.

From the previously announced P25-billion capex budget for 2021, Revilla said MPIC was now looking at only P14 billion.

“As a result, we are well-positioned to consistently maintain dividends per share at 2019 levels and we are also studying the rate reduction, refinancing or repayment of our more expensive debt,” Revilla said.

She said this was in line with MPIC president Jose Ma. Lim’s vow to strictly review MPIC’s cash flow position “to make sure we will get to the other end of this pandemic with ease.”

Asked about MPIC’s overseas expansion activities, Lim reported that two new offshore tollroads had been opened. One is the A.P. Pettarani elevated tollroad which connects Soekarno-Hatta Port (Makassar) and Sultan Hasanuddin Airport to Makassar’s business district and city center. This is the first elevated toll road in East Indonesia. The second was phase 1 of Hanoi highway in Vietnam.

“We plan to expand our footprint in Indonesia through Nusantara, which is looking to acquire more tollroads,” Lim said.