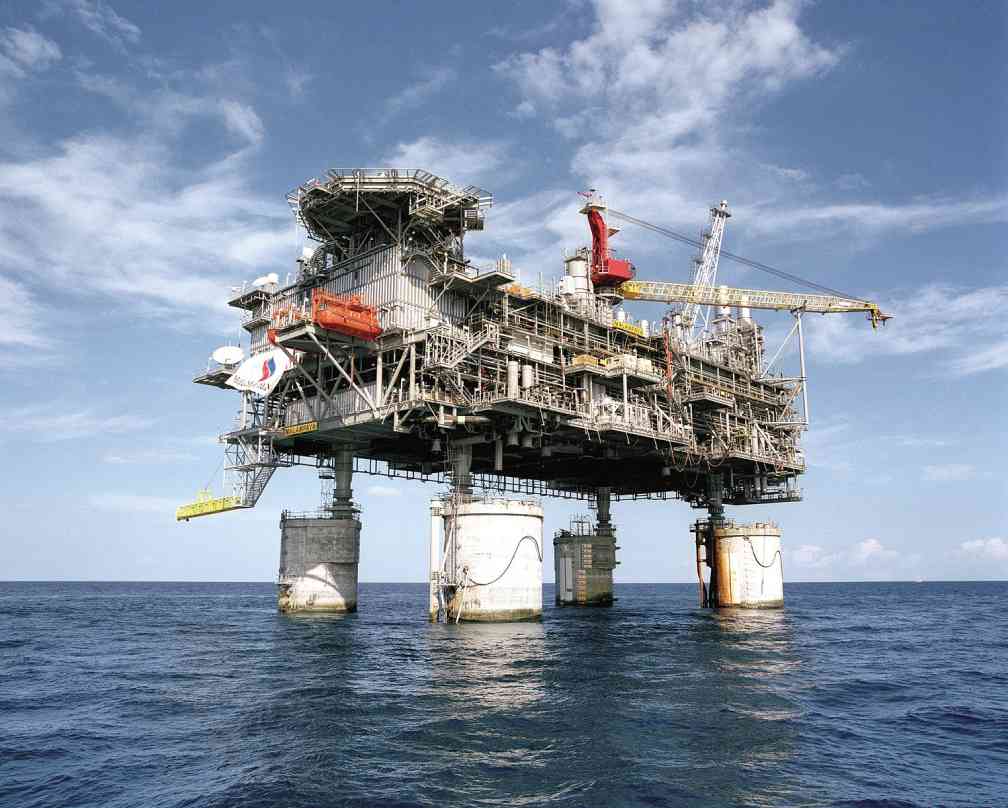 State-firm Philippine National Oil Co. (PNOC) hopes to strike a deal to sell an estimated $650 million worth of “banked” natural gas from Malampaya in Palawan, considering that funds are needed to support the government’s response to the COVID-19 pandemic.

“We had not been rushing to sell the banked gas, but now we want it [unloaded] immediately because the Filipino people need the funds,” PNOC president Reuben Lista told the Inquirer in a telephone interview.

The asset in question refers to the accumulated unused gas of the 1,200-megawatt Ilijan power plant in Batangas, owned by Power Sector Asset and Liabilities Management (Psalm) Corp. and being operated and managed by the San Miguel group under contract.

Considering that Ilijan’s fuel supply arrangement with the Malampaya consortium carried a take-or-pay provision, the government had paid for a volume equivalent to 108.6 petajoules from 2002 to 2007—but the Ilijan plant, then owned by National Power Corp. was not able to use such volume.

A petajoule is equivalent to 278 gigawatt-hours of electricity, enough to energize 1.39 million households that consume 200 kilowatt-hours in a month.

Payment for the banked gas was made through the government’s net share in the Malampaya project, where PNOC Exploration Corp. holds a 10-percent stake.

In September 2009, PNOC purchased from the Department of Energy all the rights, benefits and entitlements of the banked gas.

The volume of banked gas is now down to an equivalent of 97.67 petajoules after withdrawals by Psalm for Ilijan’s use as well as another portion that was contracted to Pilipinas Shell Petroleum Corp.

Lista earlier said that aside from Psalm and First Gen Corp., which owns most of the existing power plants that run on gas from Malampaya, Phoenix Petroleum Philippines Inc. had also expressed interest in previous PNOC efforts to unload the banked gas.

But Phoenix, led by Davao City-based businessman Dennis Uy, on Wednesday denied this.

“The [statement about our interest in buying the banked gas] is unconfirmed,” Phoenix said in a disclosure to the Philippine Stock Exchange. “[We have] no knowledge of any interest to purchase banked gases as of date of writing.”

When apprised of this, Lista said PNOC respected Phoenix’s statement.

“It is in their (Phoenix) best interest to say that,” Lista said. “There are other offerors.”

He said PNOC was continually engaged with First Gen and Psalm on the matter, and was open to any other interested entity that might want to engage in negotiations.

“I have been given authority to negotiate the price. It is no longer tied to the purchase price by Ilijan,” Lista said. “If we arrived at any purchase deal, it would have to undergo a Swiss challenge.”