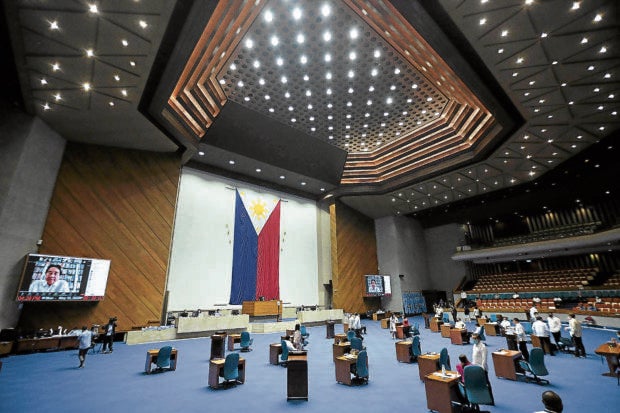 Several foreign business groups urged Congress to immediately pass the proposed amendments to the country’s Public Service Act (PSA), which would open different services sectors to foreign ownership, after “tens of billions of dollars” in capital had gone to other countries due to restrictions placed by the PSA more than eight decades ago.

In a joint statement, 13 business groups on Monday called on Congress to pass the bill amending the PSA “at the earliest possible time.” The House of Representatives had already approved its version of the bill in March last year while the Senate has started its plenary debate on the measure.

The Philippine Constitution required that public utilities must be 60 percent Filipino-owned. But the highest law of the land did not define what it meant by public utilities. Moreover, the Public Service Act, or Commonwealth Act No. 146, listed and regulated public services, which were treated as public utilities.

Proposed amendments to the PSA—which was first enacted in 1936— will define public utilities and differentiate these from public services, therefore opening the latter to full foreign ownership. Examples of these public services include a range of businesses from telecommunication and transportation to even ice plants.

“These restrictions have been the basis of the reputation of the country as more closed to foreign investments than most Asian economies. It also created a business environment for the services sector that nurtured oligopolies and weakened competition to the detriment of consumers,” the foreign business chambers said.

“Tens of billions of dollars in foreign investment did not come to the Philippines but instead went to our neighbors,” they added. A representative has not yet returned a request for comment and asked for examples.

Once the amendments are passed, the groups said they would help spread the word and attract the interest of foreign investors, whose projects could help improve the state of public services in the country.

“We strongly support the passage of this vital legislation and pledge our efforts to bring the reform to the attention of appropriate firms in our member countries in Australia-New Zealand, East Asia, Europe, and North America,” they said.

“We will encourage them to invest in the Philippines and support better public services for the Filipino people. With its large, growing economy, the Philippines will enjoy many benefits when local and foreign firms compete side-by-side and together to provide the Filipino with better services that this game-changing reform will bring,” they added.

Asuncion told reporters last year that the four industries were likely most efficient only when there was just one company in control of the market, making them a natural monopoly. INQ