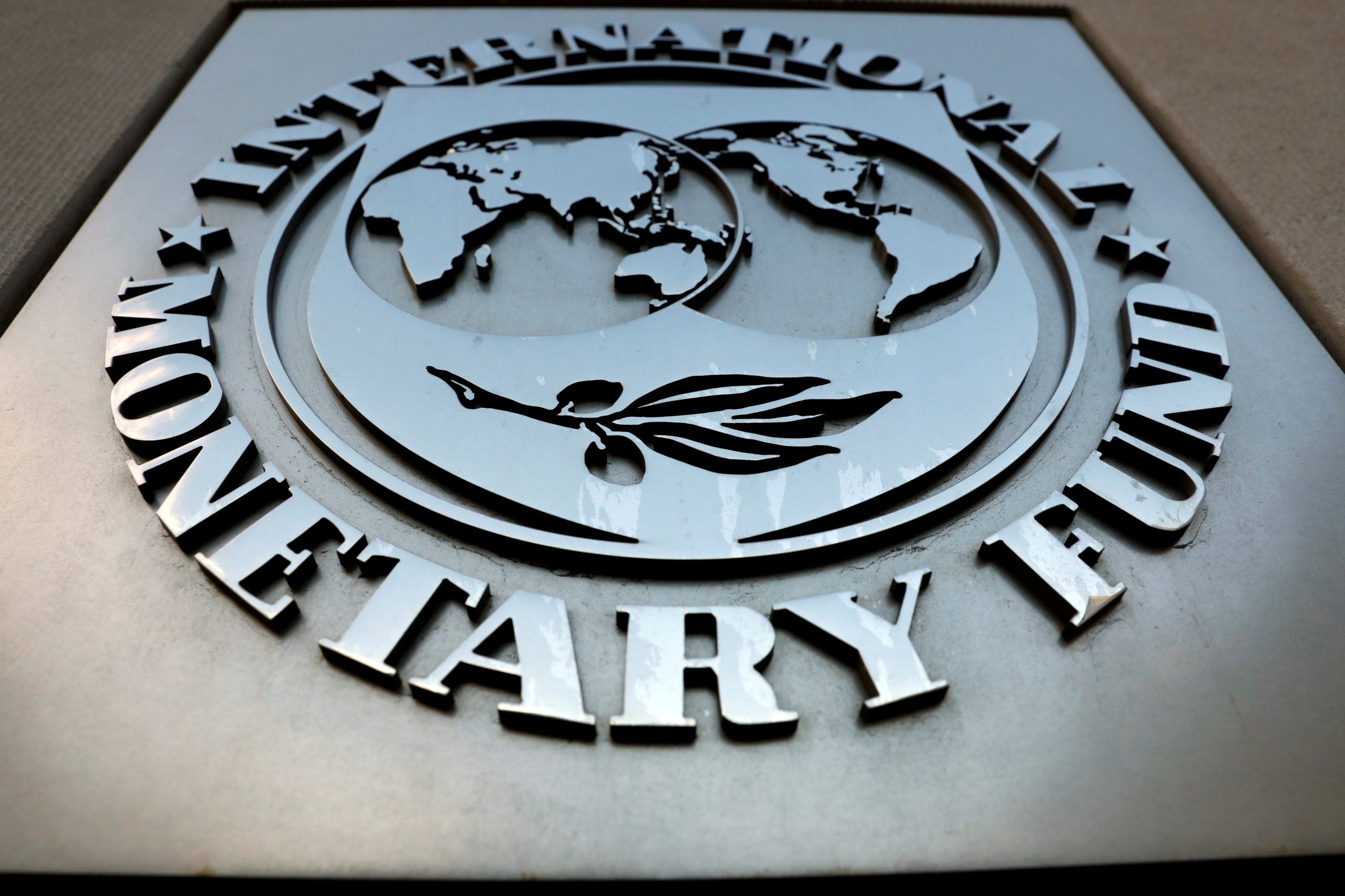 Washington, United States — The IMF on Friday proposed a $50 billion plan to end the COVID-19 pandemic, with a target of vaccinating at least 40 percent of the world’s population by the end of 2021.

The modest financial commitment pales in comparison to the massive stimulus rolled out by rich nations, including the latest $1.9 trillion US package approved in March.

“One of the key messages of this proposal is that the amount that’s needed is not very big,” IMF chief economist Gita Gopinath told reporters.

The plan is dwarfed by the economic benefits the International Monetary Fund calculates would be gained by an early end to the pandemic, amounting to $9 trillion from the faster economic recovery.

IMF chief Kristalina Georgieva presented the plan to world leaders at the G20 Global Health Summit in Rome, which aims to have at least 60 percent of the world’s population vaccinated by the end of 2022.

But in addition to the global goal, the IMF seeks to address the gap between rich countries and poor in accessing the vaccines, she said.

“For some time we have been warning of dangerous divergence of economic fortunes. It will only worsen as the gap widens between wealthy countries that have access to vaccines and poor countries that do not.”

As India faces a COVID emergency with more than 4,000 deaths daily, Georgieva warned that there will be no lasting end to the economic crisis without an end to the health crisis.

The IMF called for more action by the G20 nations, including grants, concessional lending, and donations of COVID-19 vaccines and treatments.

The fund is prioritizing closing the vaccine gap to put the world back on the path to growth to “help bring the pandemic substantially under control everywhere for everyone’s benefit,” Georgieva said.

Gopinath noted that the most costly investments, including vaccine development, were already made, but “there is a deep inequity in access to these vaccines.”

The IMF is calling for additional support for Covax, the global vaccine-sharing program created to try to address unequal access. The initiative remains severely underfunded and has faced significant supply shortages.

Those subsidies would come through donations of surplus doses and ensuring the free cross-border flow of raw materials and vaccines, the IMF said.

The $50 billion is a combination of at least $35 billion in grants — $22 billion of which G20 nations have already pledged — and $15 billion in low-cost lending, the IMF said.

Georgieva said rich nations are being asked to contribute most to this effort, but would see the bulk of the benefits.

Those governments are likely to see “the highest return on public investment in modern history, capturing 40 percent of the GDP gains and roughly $1 trillion in additional tax revenues,” she said.