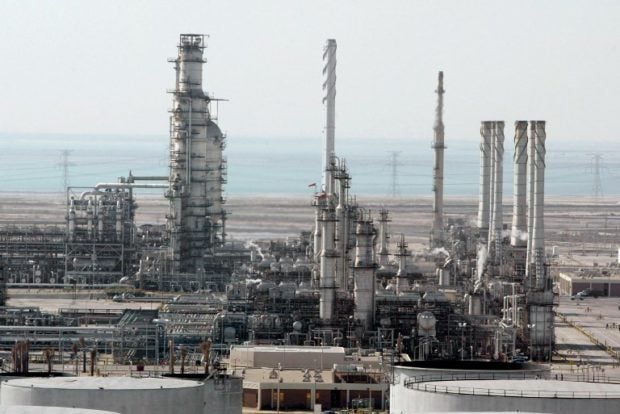 Chanco noted that the BSP also revised its 2021 inflation forecast to 3.9 percent from 4.2 percent previously. End-April headline inflation averaged 4.5 percent, above the 2-4 percent target range, mainly due to expensive food, especially pork, at the start of the year.

‘This implies the [BSP] believes that inflation effectively has peaked… We’re very sceptical of this view,” Chanco said in a report Friday.

“The BSP partly cited the lower-than-expected inflation readings over the last two months for the downgrade. But this moderation was due primarily to the price cap on meat, which has since lapsed,” he pointed out.

“The [BSP] also mentioned the government’s recent decision to lower tariffs on imported pork, to alleviate the shortages caused by swine flu domestically. This may not hold water, as prices globally are rising rapidly, too, in large part due to China’s massive imports to plug similar flu-induced gaps,” he added.

“Equally as egregious, the BSP upgraded its oil forecasts further, but they also imply that prices have essentially peaked. Crucially, even if the steady recovery in prices we expect does not materialize, the gains already realized point to a massive spike in the contribution from utilities inflation in the months ahead,” Chanco said, such that he expected “double- digit transport inflation will stay sticky.”

For Chanco, “inflation will see another shift up before peaking in the third quarter, at over 6 percent.”

The Department of Finance (DOF) earlier warned the Philippines may not be out of the woods from high inflation yet not only due to the year-on-year jump in oil prices following demand recovery from last year’s pandemic-induced slump, but also from more expensive corn, an input among meat producers.

The state planning agency National Economic and Development Authority (Neda) had also said “the government needs to remain vigilant to developments in the international oil market amid tight international supply and recovery in global demand,” citing that major oil-producing countries had “remained committed to lowering the overall crude oil production.”

For its part, the BSP had raised its 2022 inflation forecast to 3 percent from 2.8 percent previously due to the expected impact of increasing global oil prices plus economic growth which would likely normalize domestic demand next year following a prolonged pandemic-induced recession.

Read Next
D&L Industries, Inc. Notice of Annual Stockholders’ Meeting 2 of 2
EDITORS' PICK
Garcia softens stance, meets IATF halfway on swab-upon-arrival policy
TeaM Energy pushes development programs to help in pandemic rebound
Want to help local farmers? Shop small and eat Real Food
ICC is everything but a court of ‘white people’
Manila is 78th most expensive city in the world for foreign workers
Piolo Pascual: The Ultimate Heartthrob continues to level up
MOST READ
Sharon Cuneta on living in the US: ‘Nagagawa ko lahat ng normal na bagay’
Mike Nieto asks fans: ‘No below the belt remarks’ toward South Korea
Duterte-Duterte tandem possible but ‘winnability is another question’ — Binay
Pangilinan says LP making efforts to reach out to Lacson, Isko, others
Don't miss out on the latest news and information.