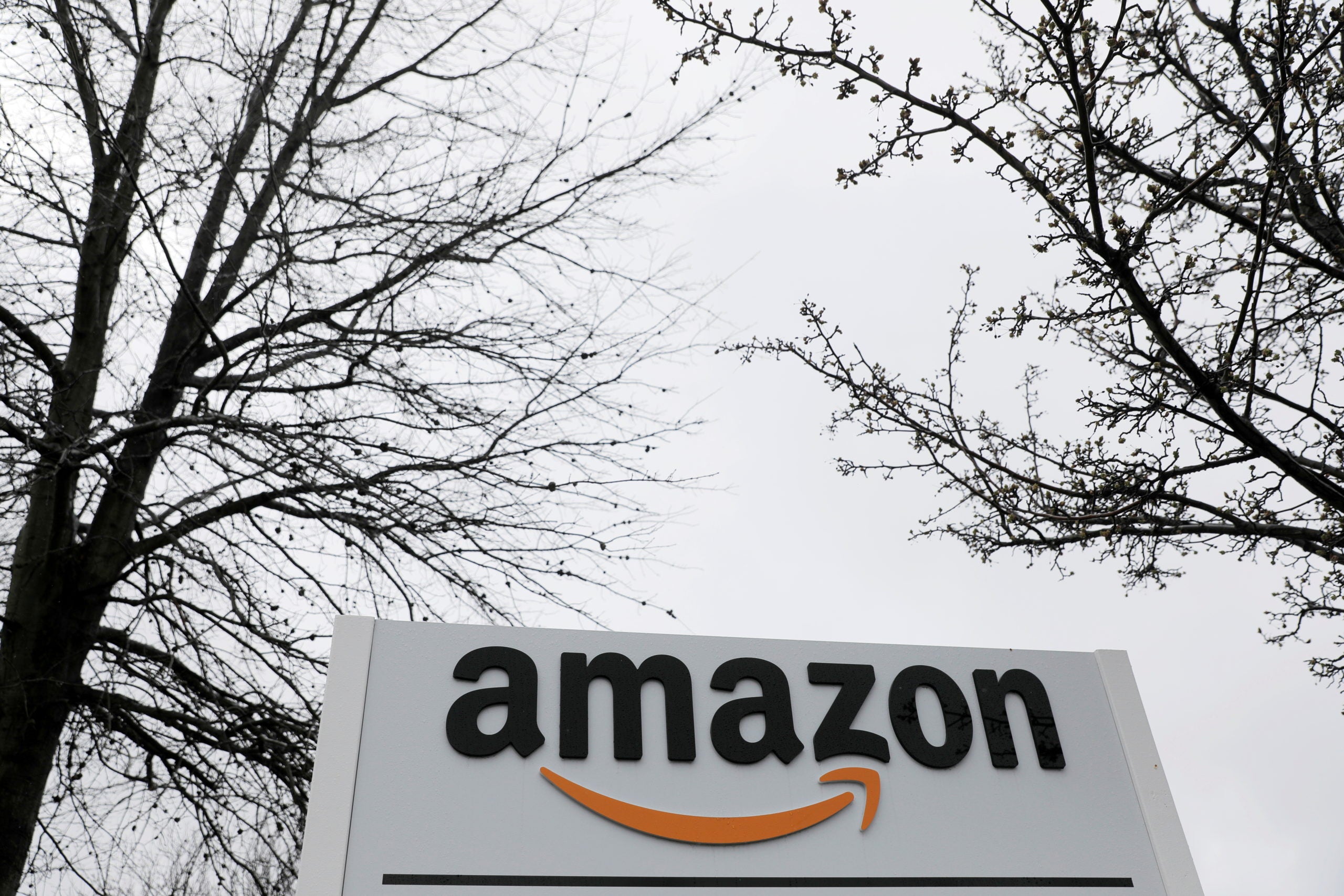 BRUSSELS — Amazon on Thursday won its fight against an EU order to pay about 250 million euros ($303 million) in back taxes to Luxembourg as Europe’s second-highest court dealt a blow to the bloc’s crackdown against unfair tax deals for multinationals.

In a separate case, French utility Engie however lost its appeal against an EU order to pay back taxes of 120 million euros ($145.7 million) to Luxembourg.

The Luxembourg-based General Court said Amazon had not enjoyed a selective advantage in its tax deal with Luxembourg.

“The Commission did not prove to the requisite legal standard that there was an undue reduction of the tax burden of a European subsidiary of the Amazon group,” the judge said.

The Amazon ruling is a setback for European Competition Commissioner Margrethe Vestager, who has aggressively used the bloc’s state aid rules to tackle sweetheart tax deals between multinationals and EU countries.

Vestager has a mixed record so far. The biggest setback was last year when the General Court threw out her order to iPhone maker Apple to pay 13 billion euros ($15 billion) in Irish back taxes.

The same court in 2019 rejected her order to Starbucks to pay up to 30 million euros in Dutch back taxes and also overturned an order demanding Belgium revoke a tax break that benefited 39 multinationals including BP and BASF.

The EU competition enforcer however found court support for its order to Fiat Chrysler Automobiles to pay back taxes up to 30 million euros to Luxembourg. The carmaker has appealed to the EU Court of Justice, Europe’s highest.

Vestager has successfully made Ireland, Luxembourg, the Netherlands, and Belgium change their tax ruling practices, and spurred the Organisation for Economic Cooperation and Development (OECD) to aim for a global deal on how multinational companies are taxed.

The European Commission in its 2017 ruling said the Grand Duchy spared the U.S. online retailer from paying taxes on almost three-quarters of its profits from EU operations by allowing it to channel profits to a holding company tax-free.

In its 2018 decision on Engie, the EU said the arrangement with Luxembourg authorities artificially reduced the company’s tax burden, which meant it paid an effective corporate tax rate of 0.3% on certain profits in Luxembourg for about a decade.

The court sided with the Commission, saying the French utility had benefited from a tax advantage.