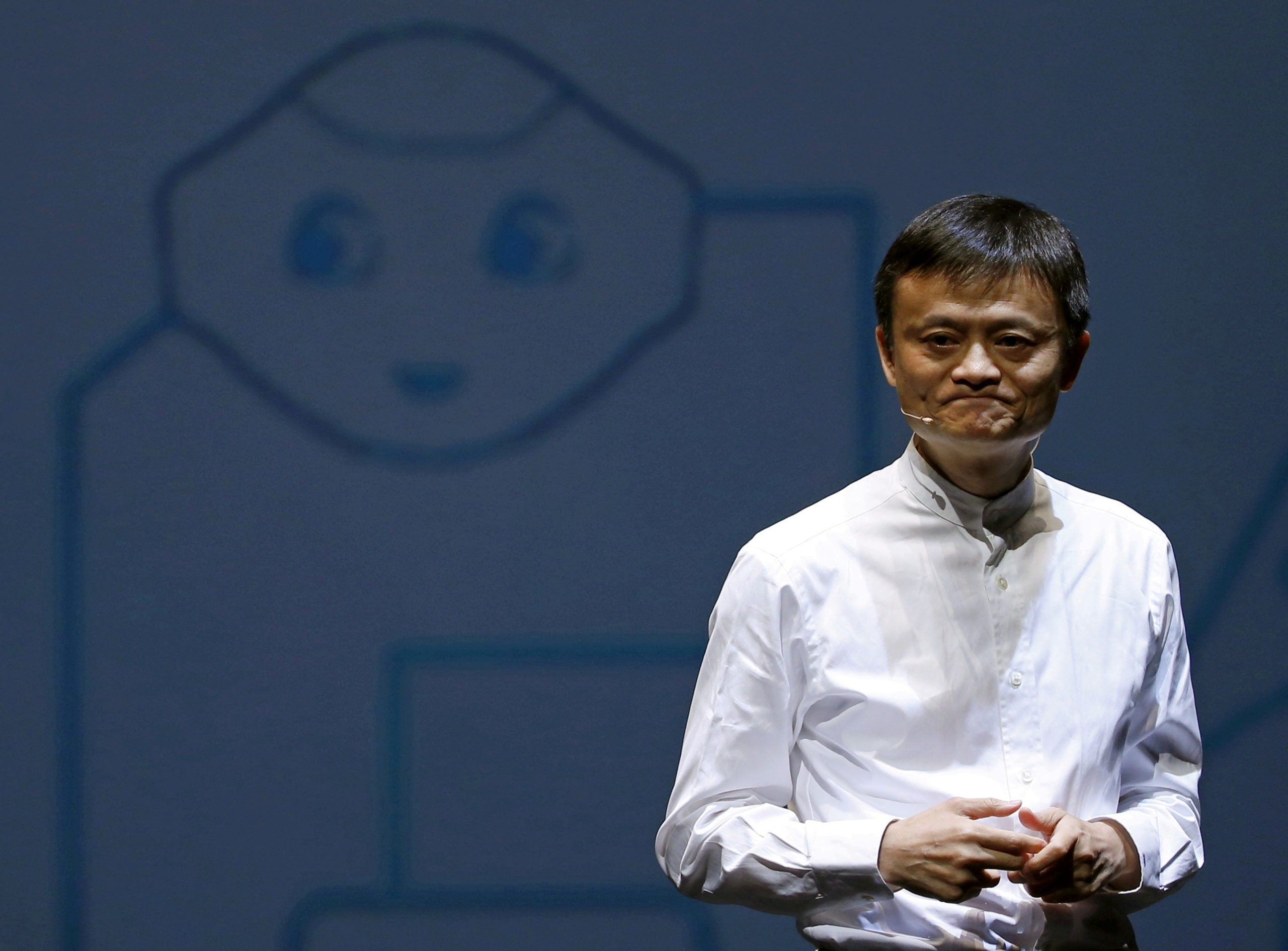 BEIJING — Alibaba founder Jack Ma, largely out of public view amid a regulatory clampdown on the group, made a rare visit to its Hangzhou campus on Monday during the e-commerce giant’s annual “Ali Day” staff and family event, company sources said.

The billionaire has kept an extremely low profile since delivering a speech in October in Shanghai criticizing China’s financial regulators, which set off a chain of events that led to the shelving of what would have been a record $37 billion initial public offering of Alibaba’s affiliate Ant Group.

On Monday, Ma was seen in an open-air campus shuttle bus with a number of Alibaba executives, according to a photograph taken by an employee at the event, viewed by Reuters. Wearing a blue T-shirt, white trousers, and a pair of Chinese-style cloth shoes, Ma was smiling.

“It’s so exciting to see Jack,” said the employee, declining to be named.

“It’s a pity there was no chance to take a photo with him.”

China’s most famous entrepreneur, Ma enjoyed cult-like status among staff even after stepping down as chairman in 2019.

Ma, who is based in Hangzhou, disappeared from public view for three months before surfacing in January, speaking to a group of teachers by video, which sent Alibaba shares surging, but has not made any other public appearances since then.

Last month, regulators imposed a sweeping restructuring on Ant Group, while Alibaba was hit with a record antitrust fine of 18.2 billion yuan ($2.84 billion) after an investigation found it abused its market dominance.