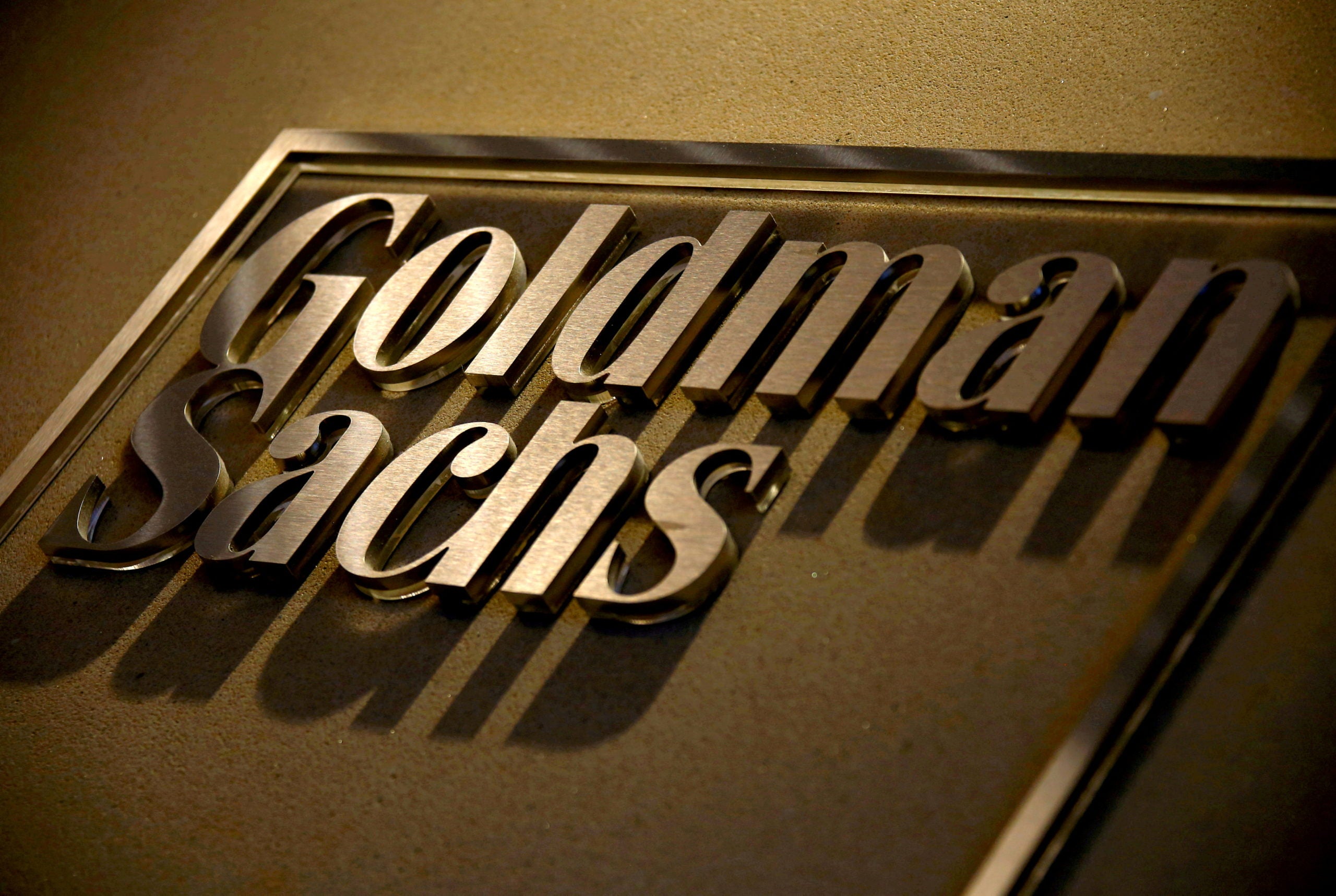 FILE PHOTO: A sign is displayed in the reception of Goldman Sachs in Sydney, Australia, May 18, 2016. REUTERS/David Gray

Goldman Sachs Group Inc. on Friday revealed details on its cryptocurrency trading group, according to a staff memo seen by Reuters.

The trading group, whose formation Reuters reported in March, has been buying and selling bitcoin futures on CME Group and non-deliverable forwards, according to the memo.

The announcement is further evidence that Wall Street is accepting and adopting the digital currency. It follows rival bank Morgan Stanley’s move to offer its wealth management clients access to bitcoin funds in recent months.

The two derivatives the trading group is handling allow investors to take a view on bitcoin’s future price. The contracts are settled in cash and Goldman does not have to deal with the physical asset, which it “is not in a position to trade,” according to the memo.

The trading group will be a part of Goldman’s global currencies and emerging markets division and will report to Goldman partner Rajesh Venkataramani, according to CNBC, which first reported the memo on Friday.