MVP to cede PLDT CEO post; Panlilio to take over 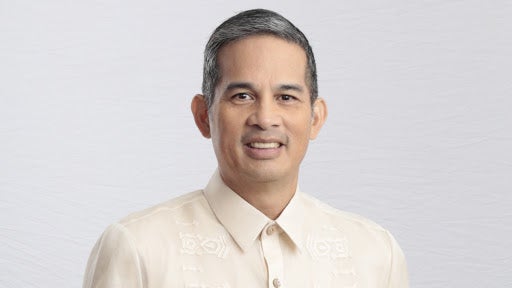 PLDT Inc. chief revenue officer Al Panlilio will become the company’s next CEO as it declared newfound dominance in the local telecommunications industry.

This was announced by businessman Manuel V. Pangilinan, who will cede the CEO post that he has occupied for the past five years.

Pangilinan, who will stay on as company chair, said the transition will be formalized during PLDT’s upcoming annual shareholders’ meeting on June 8.

“I would simply wish my successor all the best,” Pangilinan said during the company’s quarterly financial briefing on Thursday.

“It’s a great company but it does need a lot of care and feeding,” Pangilinan said, pointing to the challenges of generating returns to finance massive network spending. “It’s a hungry animal.”

Before returning to PLDT in 2019, Panlilio was the head of customer retail services and corporate communications at Manila Electric Co. He led PLDT’s corporate business group in 1999.

Pangilinan had indicated his intention to step back from day-to-day management activities once PLDT returned to stable revenue and profit growth.

During the first quarter of 2021, PLDT followed through with strong gains from the previous year, led by the mobile and home broadband segments.

Over 85 percent of subscribers were using smartphones from 78 percent in the fourth quarter of 2020 while mobile data traffic jumped 32 percent to 777 petabytes.

Enterprise revenue also rose 4 percent to P10.3 billion despite the impact from the work-from-home phenomenon during the COVID-19 pandemic.

Given investments in its network, Pangilinan said PLDT was now ahead of rivals led by Globe Telecom, referencing crowdsourced data from OpenSignal.

“In terms of speed, coverage, video experience, customer experience in general, I mean we dominate that space,” Pangilinan said on Thursday.

“Our [countrywide] numbers are being pulled down by competitors,” he added.

The company deployed P20.7 billion of its capital spending budget during the first quarter of the year.

A total of P38 billion would be raised from new borrowings this year while P40 billion will come from peso bilateral facilities, PLDT chief financial officer Annabelle Chua said on Thursday.