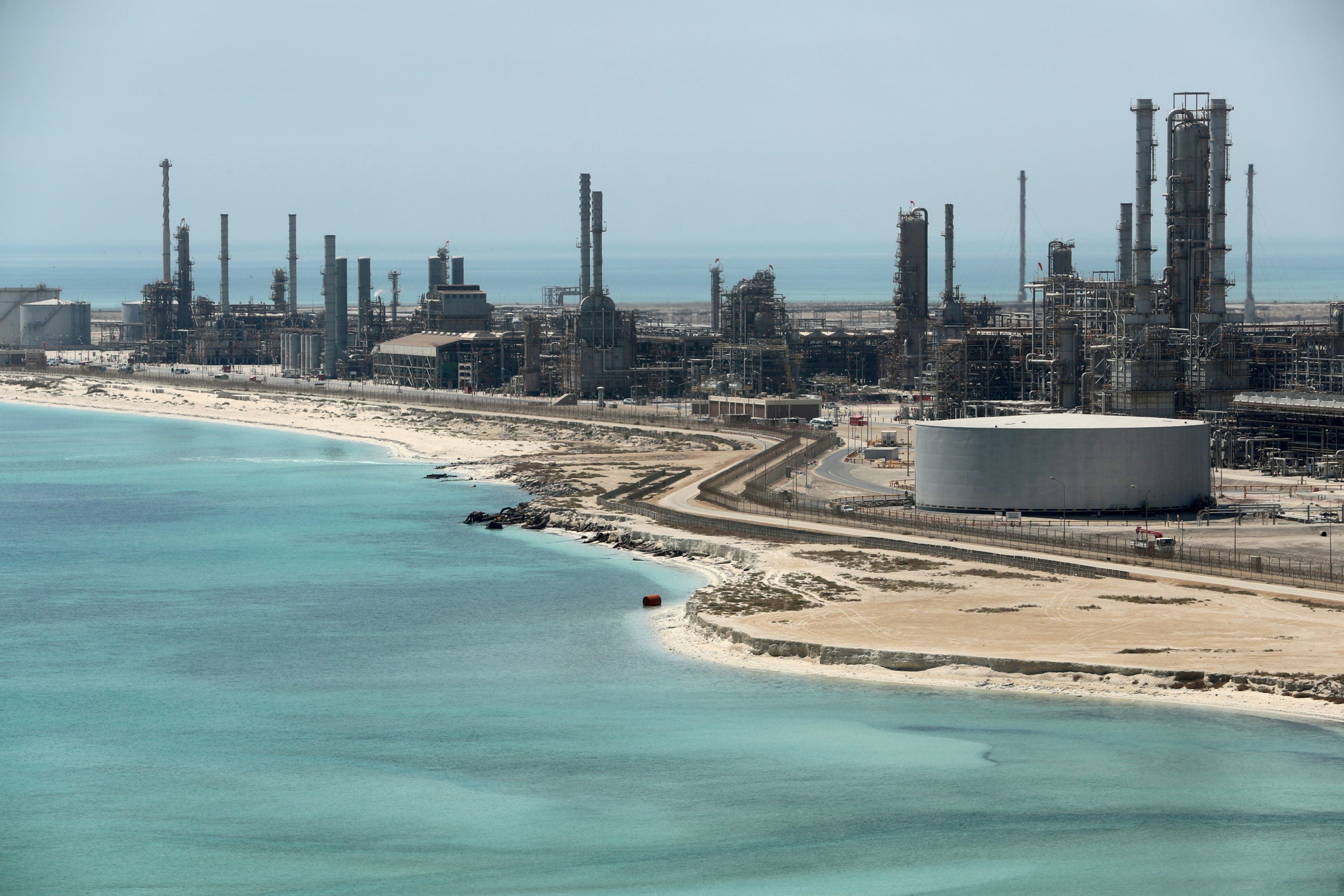 HONG KONG — Major Chinese investors are in talks to buy a stake in Saudi Aramco, several sources told Reuters on Wednesday, as Saudi Arabia’s state oil firm prepares to sell another slice of its business to international investors.

Saudi Arabia was in discussions to sell 1% of Aramco to a leading global energy company and could sell further shares including to international investors within the next year or two, Crown Prince Mohammed bin Salman said in televised remarks on Tuesday.

A stake of 1% would equate to around $19 billion based on Aramco’s current market capitalization.

Aramco was talking to CIC, as well as Chinese national oil companies, said one of the sources close to CIC. None of the Chinese companies could be reached immediately for comment.

Aramco had been in touch with Chinese investors for a few years and CIC is the most likely investor, said the second source with a state-backed private equity fund.

“The kingdom does have close relations with China,” said a third source, who is close to Aramco. “The major shareholder will decide what to do with their shares.”

Another source said before the COVID-19 pandemic, Aramco had toured around China looking for investors, talking to all the major state investors with overseas money, but few were interested. CIC and China’s Silk Road Fund were also among the firms they approached.

Aramco, the world’s biggest oil company, listed on the Saudi bourse in late 2019, raising $25.6 billion in the IPO and later sold more shares under a “greenshoe option” to raise the total to $29.4 billion.

“There are talks now for the acquisition of a 1% stake by a leading global energy company in an important deal that would boost Aramco’s sales in … a major country,” Prince Mohammed said, without elaborating.

“There are talks with other companies for different stakes, and part of Aramco’s shares could be transferred to the (Saudi) Public Investment Fund and a part listed … on the Saudi bourse,” he said in an interview aired by Saudi TV marking the fifth anniversary of Vision 2030.

The 2019 Aramco IPO was seen as a pillar of the economic diversification program aimed at attracting foreign investment.

Prince Mohammed said in the interview that Riyadh was strengthening its relationships with China, India, and Russia, though the United States remained a strategic partner despite some differences with the Biden administration, which has taken a tougher stance on Saudi Arabia.

Friction between China and the United States has flared in recent months on a range of issues, including Taiwan and Beijing’s use of forced labor in its northwestern Xinjiang province, home to the Muslim Uighur minority.