4 Chinese among top 10 self-made billionaires under 40 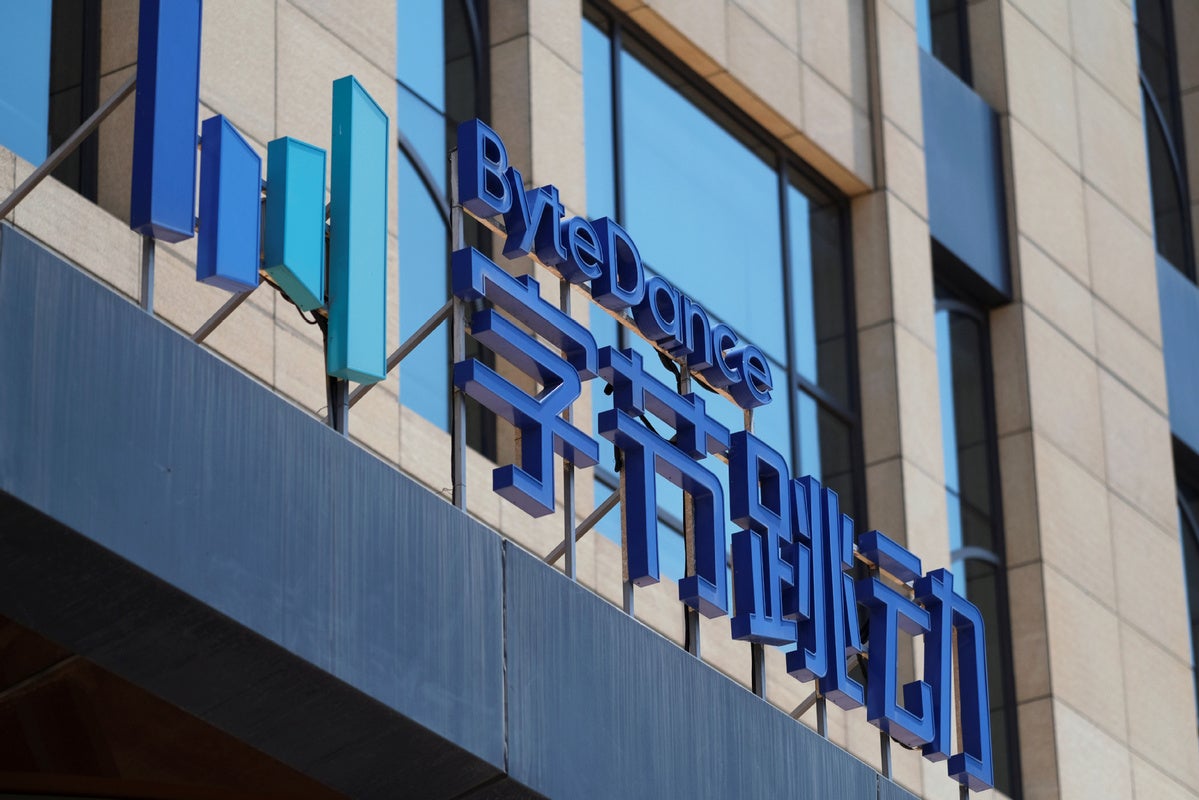 The logo of ByteDance, the company that owns the short video app TikTok or Douyin, is seen at its office in Beijing on July 7, 2020. [Photo/Agencies]

BEIJING — Four Chinese entrepreneurs, three from internet companies and one from the education field, ranked in the top 10 of self-made billionaires under 40 around the globe, as Hurun Research Institute released its Global U40 Self-Made Billionaires 2021 list today in Shanghai.

Cheng Yixiao, 36 and also a co-founder of Kuaishou, ranked fourth on the list with a fortune of 125 billion yuan. The Beijing-based internet company’s valuation exceeded 1.1 trillion yuan at its stock market debut in Hong Kong February this year.

This year’s list includes 79 self-made billionaires under 40 around the globe, 26 more than last year. All 79 billionaires come from 10 countries, with an average age of 36. Their total wealth is 3.4 trillion yuan, 1.5 trillion yuan more than a year earlier.