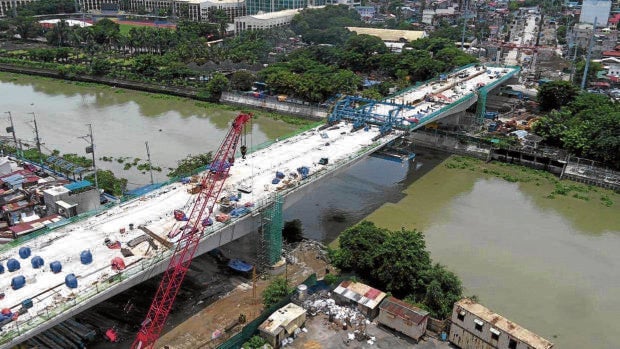 Traffic. The word itself is enough to make anyone who has experienced it wince. From public commuters to private car owners, many of us have experienced sitting in horrible traffic for hours on end. It’s probably one of the things people hate most about city living.

Traffic is only one of the many challenges that come with urbanization. Power, telecommunication facilities, and water lines—all the infrastructure would need to keep up with the demand of an ever growing city. When we look at potential places where we could work or live in, however, infrastructure is often the last thing on our minds. As the so-called “backbone of a healthy economy (Puentes, 2015),” however, infrastructure is actually one of the most important things to consider in assessing the livability of communities.

So what exactly is infrastructure and how does it actually affect your life?

Infrastructure encompasses transportation, energy, broadband systems and even natural resources. These are the elements that run the city, provide jobs and create opportunities for growth. These directly affect the economic performance of communities as people tend to gravitate toward areas which can completely provide for their needs. Land in areas with exemplary infrastructure usually command higher value.

More often than not, the government is the one that drives the creation and maintenance of infrastructure facilities. Due to limitations in budget and facilities, however, the public sector often falls short in providing high quality infrastructure projects. Thankfully, partnerships with private groups nowadays on these matters.

One such measure being propagated by the Asian Development Bank (ADB) is the idea of land value capture (LVC). According to Bambang Susantono, ADB vice president for knowledge management and sustainable development, LVC basically promotes that those who benefit from raised land values from infrastructure should contribute toward the cost of improving them.

Members of the private sector can help improve infrastructure by paying more tax and levies, acquiring exclusive development rights, and working in partnership with the government to provide enhancements. The revenue obtained from private companies could be used to finance future infrastructure projects, which in turn will further enhance the value of land in the area. Higher land values will yield more business for the private companies in return. Thus, it’s a win-win situation for everyone involved.

Why parks are important, too

More often than not, partnerships with private companies are often observed in infrastructure projects that yield revenues. Examples of these are toll roads and hydropower dams. It’s harder to attract investors though, when it comes to projects involving natural resources. Public parks, for instance, are often managed by non-profit organizations and rarely feature ways of earning. Thankfully though, developers are slowly recognizing the importance of a healthy environment for communities.

In our country, more and more private companies are including sustainable developments and green features in their real estate projects. While these amenities take up valuable land and space, they pay back in the long run because of the enhanced lifestyle they can offer to residents. This innovative way of investing in nature has paved the way for more attractive estates and mixed use developments around the Philippines. 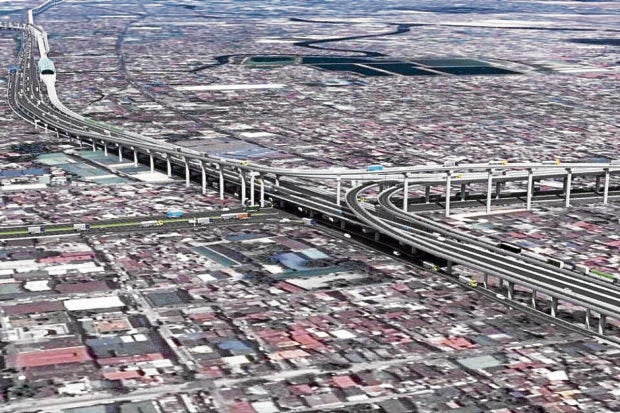 While traffic continues to be a problem in Metro Manila, thankfully our society has begun to focus on infrastructure development. The government’s “Build, Build, Build” program, in particular, has resulted in a lot of new and upcoming projects that are set to improve communities in our country.

Some of the notable projects include the North Luzon Expressway (NLEx)-South Luzon Expressway (SLEx) Connector Road, the Cebu Bus Rapid Transit hub, and the Clark International Airport expansion. With the improvements of our facilities in infrastructure, our country hopes to alleviate urban challenges and hopefully push the path toward greater progress.